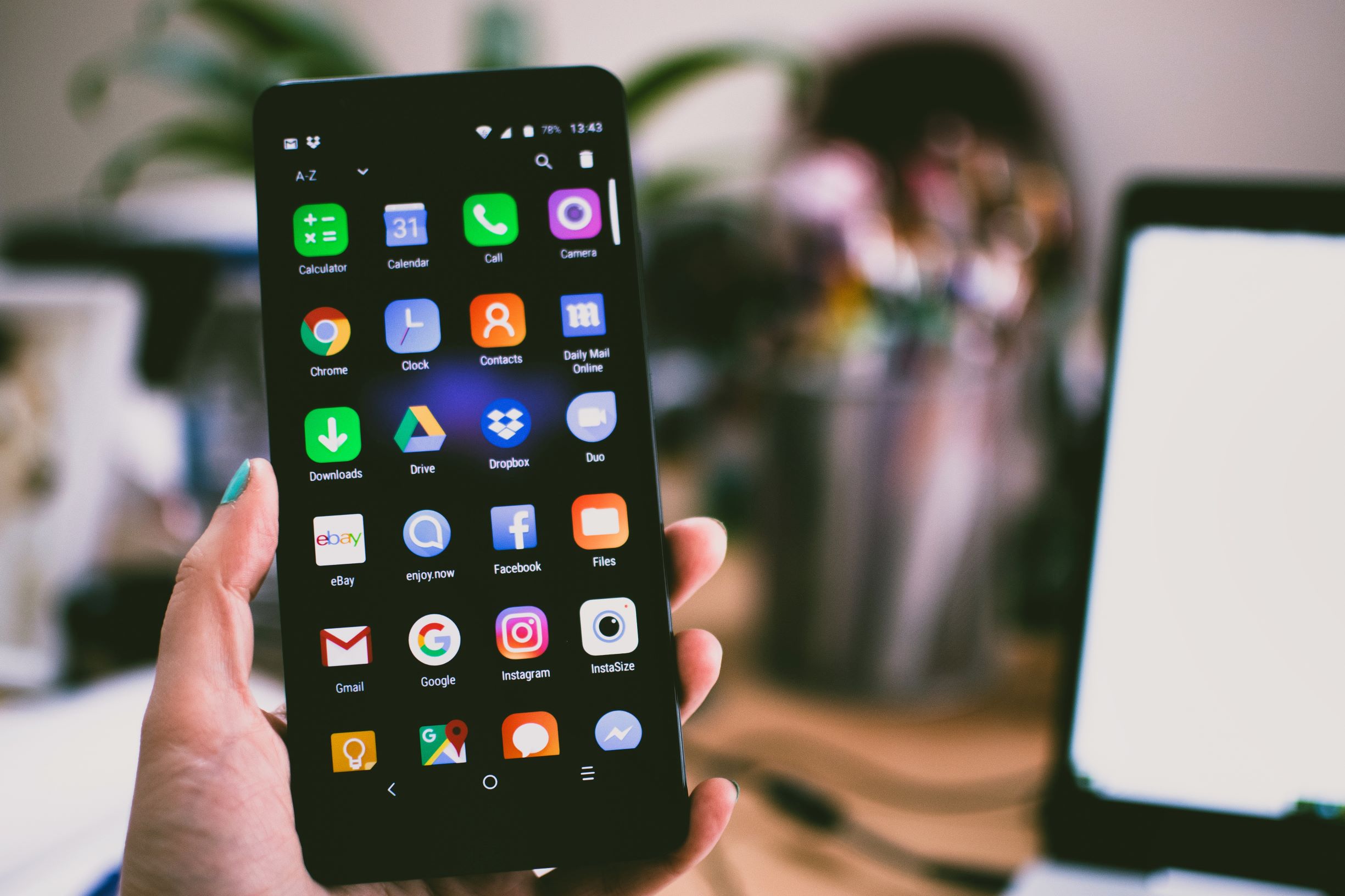 When the Chancellor of the Exchequer announced the Coronavirus Job Retention Scheme in March, newly-furloughed Britons began to decide how to fill the ample time that they now had on their hands.

There was, of course, an abundance of ways to rescue life from the mundanity of this sudden house arrest; there were feline-themed Netflix series to be viewed, video calling platforms to be used, and daily exercise trends to follow.  Yet, despite the seemingly endless supply of uninspiring family Zoom quizzes and dubiously quick five kilometre runs appearing on Instagram stories, some people found this just wasn’t enough to keep them occupied – they had to find something to latch onto, become engrossed in, and relentlessly propagate.

Conspiracy theories are hardly scarce, nor are normally they deemed particularly noteworthy; indeed, for the vast majority of clear-headed Brits, they have been confined to the dustbin of the YouTube suggested video section. That is hardly something to complain about – after all, who doesn’t want to while away their evening watching a stranger ramble on incoherently about a New World Order that is puppeteering the media and global economy?

The issue that arises with Covid-based conspiracy theories, that makes them so distinct and dangerous, is their ability to genuinely cause harm to society.

Whereas accusations of Illuminati membership amongst Hollywood actors, and “indisputable” sightings of Bigfoot can stoke the embers of dubiety, the pandemic-skeptic lies materialising have the potential to spread wildfires of deception and cause colossal damage to the public.

For those conspiracy theorists who did not outright dismiss the existence of Covid-19 as a Government-fabricated “scamdemic”, the question of the virus’ origin seemed to become a major point of focus. Amongst allegations of out-of-hand laboratory experiments and planned culling of the human race came another supposed “source” of the coronavirus – 5G masts.

To be clear, wild allegations concerning cellular transmission towers aren’t at all new; debates have been had since Nokia phones started appearing in pockets over the effects of radio waves on human health. Rarely, however, had this developed into acts of violence against telecom engineers before the coronavirus pandemic.

Openreach engineers reported almost fifty incidents of attacks fuelled by Covid paranoia in April of this year alone, despite the fact that they don’t directly work with the 5G rollout themselves anyway. Reports also emerged of arson attacks against phone masts, not only in the UK but also in Canada, Belgium and the Netherlands. There is clearly no evidence to suggest that 5G is in any way responsible for viral transmission, a myth that can easily be dispelled by the fact that, at the time of writing this article, only 34 out of the 217 countries and territories with reported Covid cases actually have 5G-ready infrastructure installed.

In a similar vein to the idea that technology is causing us to become infected with the coronavirus is the equally bizarre perception the pandemic is being exploited for Orwellian mass surveillance of the populace, namely through the NHS COVID-19 app.

The logic (logic being a generous term for the thought processes involved) can be tackled from various angles, although a slightly more fun way to consider the myth is the amount of interest that some people seem to think the Government has in their lives.

The amount of narcissism and self-absorption required to consider oneself of interest to people of even the most vague significance, at any level in society, must be colossal. When Facebook posts circulate warning that 2020 is suddenly becoming 1984, it was as if everyone had become Kim Kardashian. The rationale behind the belief that GCHQ would suddenly drop everything and begin observing everyday people carry out such tasks as going shopping in Tesco or drinking overpriced coffee in Prêt à Manger is beyond perplexing.

Then again, the same people who believe the Government is watching their every move are probably the type of people to believe that huge companies such Facebook aren’t harvesting and selling their data, and that they operate their services for free out of the goodness of Mark Zuckerberg’s heart.

The sudden awareness surrounding data privacy is refreshing, it’s just a shame that when a piece of software is developed to protect the vulnerable and avoid prolonging enormous damage to the health of the population and the economy, some start to wonder what their phone knows about them.

Most importantly when it comes to the NHS app, the principal functions of which can be terminated by disabling Bluetooth, is the fact that the answer to that question is “not a lot, and what it does know is irrelevant anyway.”

Maybe that hypocrisy is the sad reality of the digital age and the gullible underbelly of society it has exposed. Or perhaps it would be actually be good if a shady government department really was watching its citizens’ every move during the pandemic, we would at least be able to prove that half of Instagram users didn’t in fact complete their five kilometre run in record time that morning.