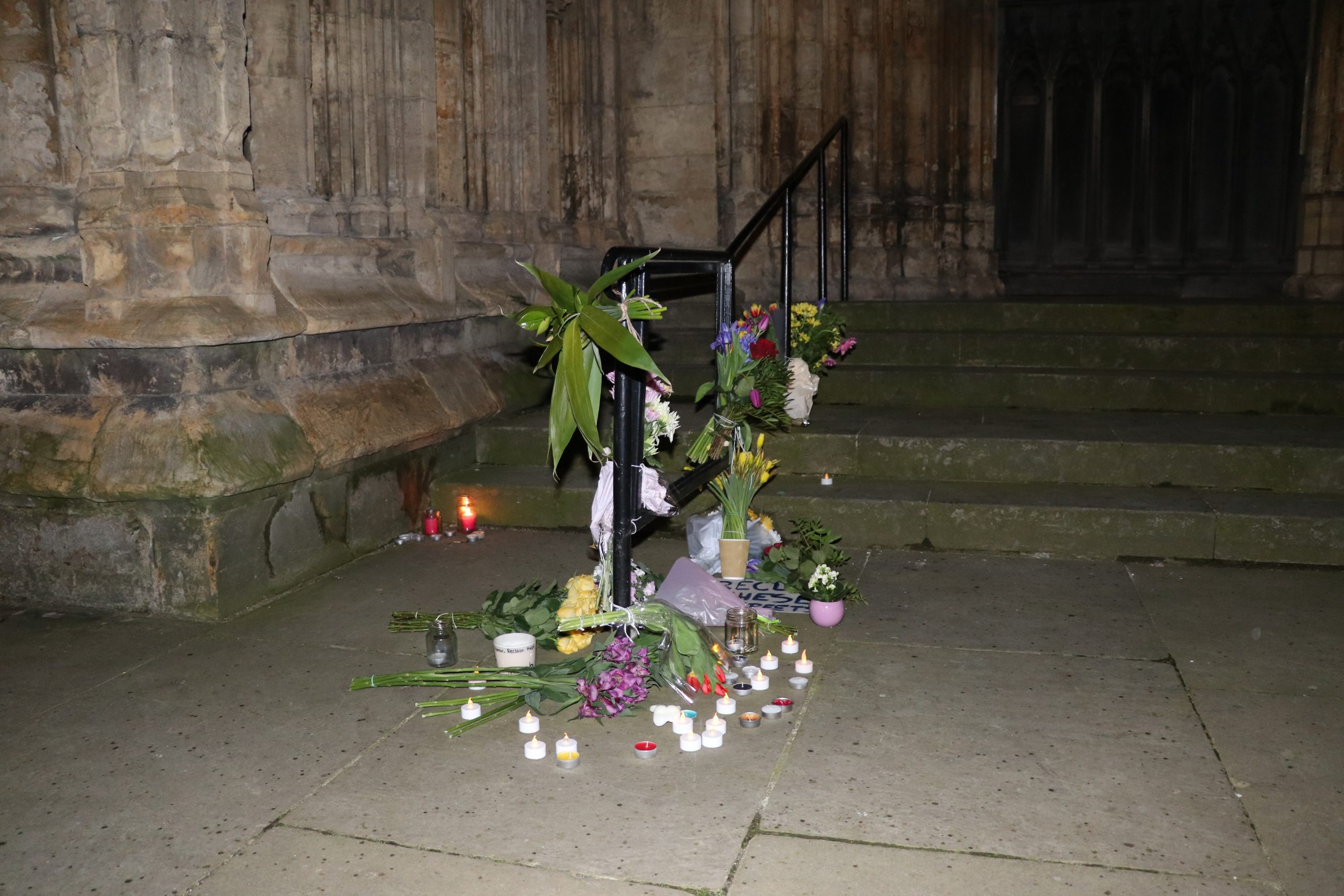 The funeral of Sarah Everard, who disappeared in South London in March, was held on Saturday, the University of York’s Chaplaincy Team has confirmed.

The service was held at Heslington Church, which lies between the University’s two campuses.

Reverend Catherine Reid of the University’s Chaplaincy Team told York Vision that she led the service.

Students from the University reportedly sang at the funeral service, which was attended by close family and friends.

Revd. Reid also confirmed that the Everard family has been under her pastoral care since Everard’s death in March.

Sarah Everard, whose father is a Professor of Electronics at the University of York, was reported missing in March after leaving her friends’ house in Clapham, South London.

Her remains were found in a woodland area in Kent one week later.

Wayne Couzens, a Metropolitan Police Officer, was arrested on 9 March and charged with the kidnap and murder of Sarah Everard.

In the days after Everard’s death, vigils were held across the country to mourn her passing.

Flowers were laid and candles were lit in memory of Everard, who grew up in York.

“Sarah was bright and beautiful – a wonderful daughter and sister. She was kind and thoughtful, caring and dependable. She always put others first and had the most amazing sense of humour”, her family have said of her.

“She was strong and principled and a shining example to us all. We are very proud of her and she brought so much joy to our lives.”

Reclaim These Streets has set up a fundraiser for women’s charitable causes following Everard’s death, which has now raised over £500,000.

If you have been affected by any of the issues raised in this article and need support you can visit Victim Support North Yorkshire or End Violence Against Women.