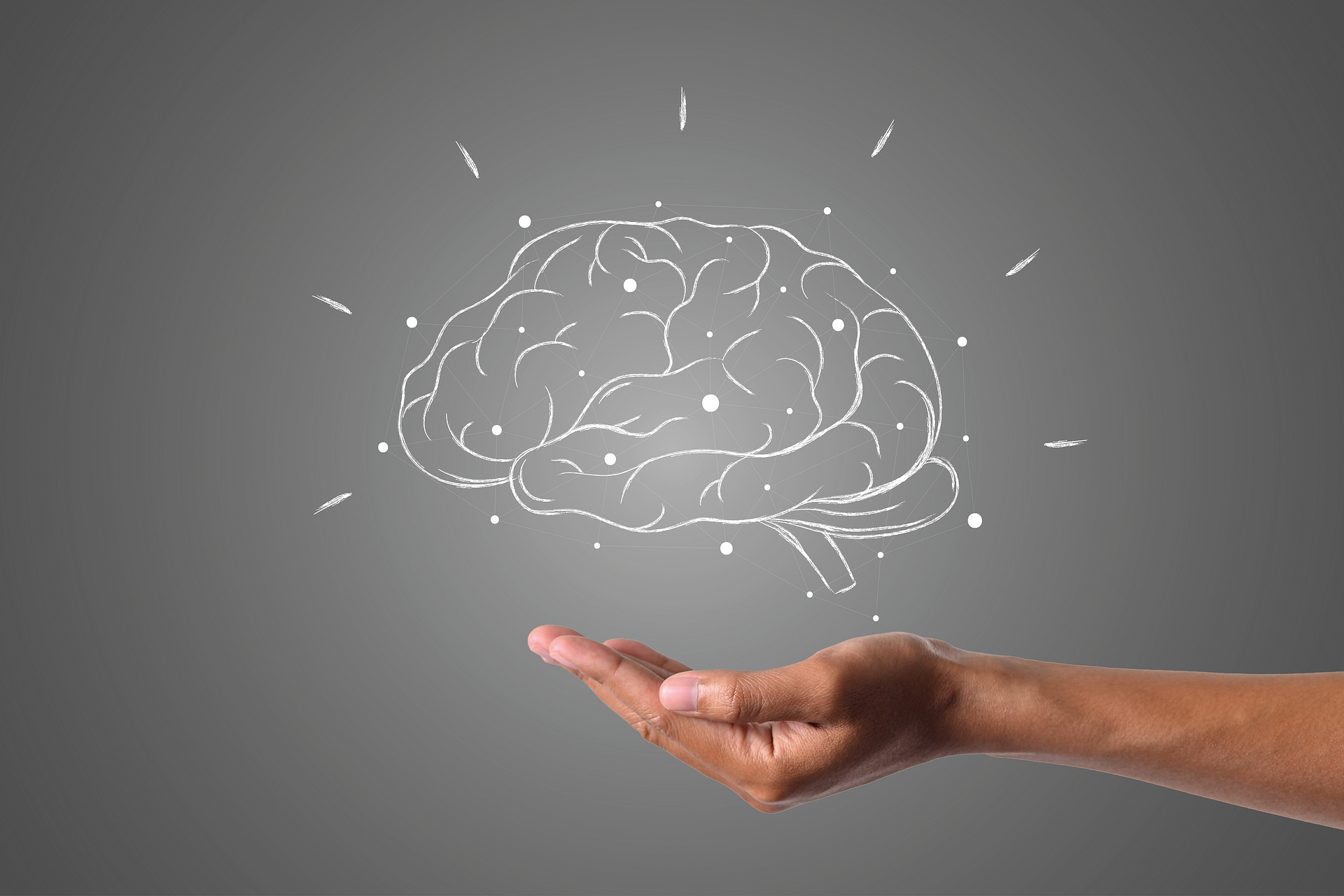 This is a quote from the Greek physician, Hippocrates. The brain’s function is key to us being us. It allows us to comprehend the world around us and form our own opinions.

At birth, the brain is around a quarter of the size of an adult brain. Within the first five years, it develops to about 90% of the size of an adult brain with it doubling in size in the first year. It is within these formative years where our brain develops the most with skills such as walking and talking being developed. The brain is highly affected by outside influences meaning that the choices of a caregiver can be critical at this age as they will have long term effects.

The brain will reach its maximum size at different ages for different sexs. For males, it’s around the age of 14 while for females it’s around 11. However, full size doesn’t mean it’s fully developed. Research shows that most commonly the brain doesn’t stop developing until your mid to late 20s.

Certain regions of the brain don’t develop until you’ve reached a certain age, for example, the prefrontal cortex. The role of the prefrontal cortex is to allow us to plan, prioritise and control impulses. It only fully matures during the mid to late 20s which helps explain why kids and teenagers can be much more daring and rasher.

Later in life we see that certain areas of the brain start to shrink, and we can see a decline in effective communication between neurones leading to slower responses, due to the thinning of the cerebral cortex. This shrinkage can start in your 30s and 40s with an increasing rate once you are in your 60s. We particularly see shrinkage in the hippocampus and frontal lobe which are key for learning and memory. This is why we tend to see older people struggle with information recall and having slower reaction times.

As mentioned earlier, the brain can be moulded by outside influences, including substances such as alcohol. When excessively drinking, or drinking a high dosage regularly, your liver isn’t able to filter out all the alcohol in your blood. This means the contaminated blood gets sent around your body to different organs such as your brain. Alcohol is able to pass through the blood-brain barrier ,allowing contact with nerves. Because alcohol is a toxin this candamage or even kill nerves, leading to long term brain damage.