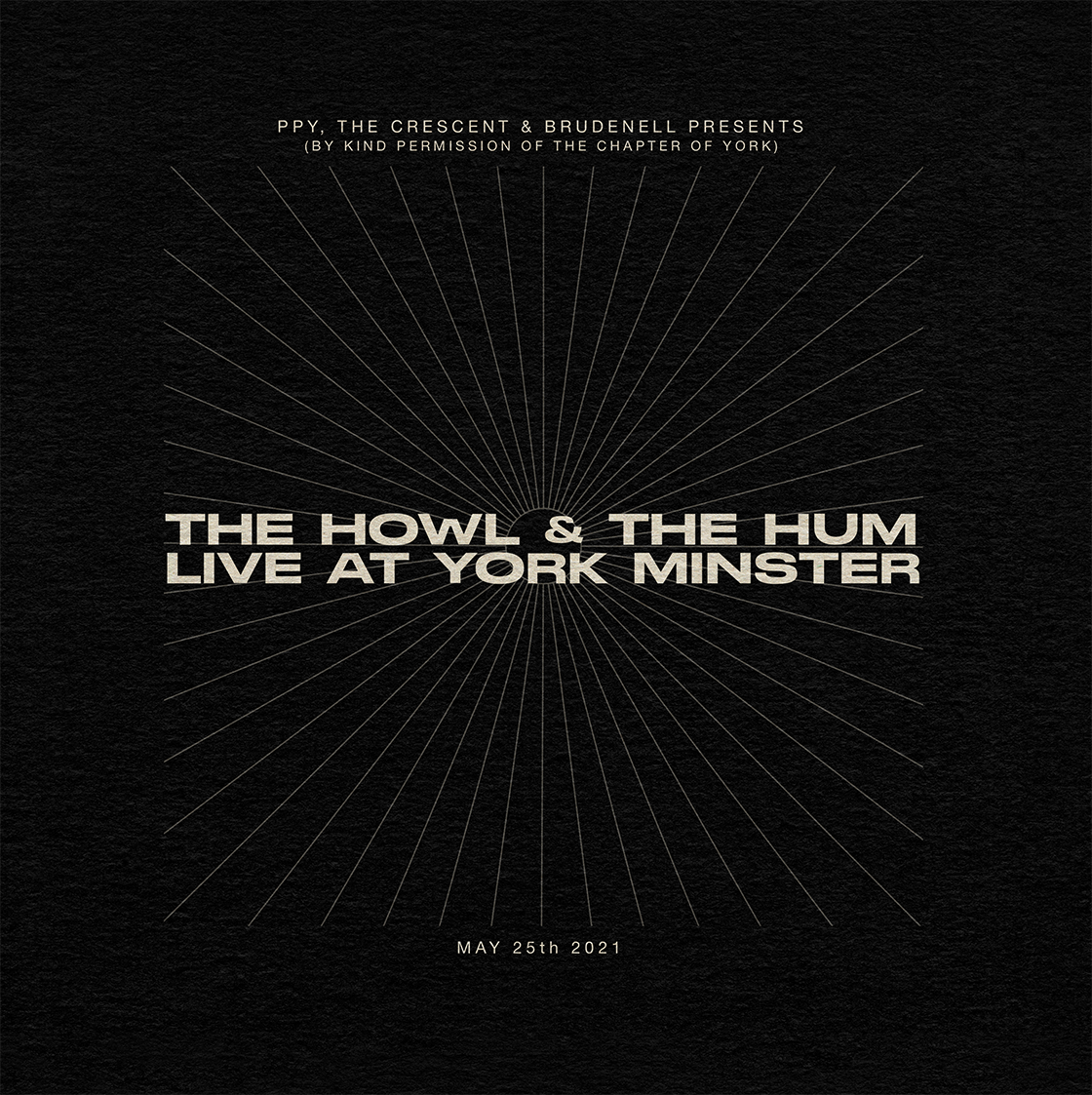 York’s premier alternative band, The Howl and the Hum, will be performing a live show at York Minster on 25th May.

Depending on the coronavirus restrictions at the time, a limited socially-distanced audience may be able to attend the event in person. Updates regarding this will be available exclusively via the band’s mailing list.

The show will be live streamed via ticket.co, starting at 20:15 (GMT).

York’s independent promoters, Please Please You; independent grassroots venue, The Crescent; and Leeds venue and promoters, The Brudenell, are teaming up with The Chapter of York to bring you this very special one-off live performance.

With humble beginnings traced back to York’s open mic and poetry scene, The Howl and the Hum have thrived on a musical hybrid of indie pop, dark disco and alternative rock, combined with dark and poetic lyricism, since their formation in 2016.

The trailblazing quartet have received airplay on Radio 1, Radio 6Music and Radio X, as well as featuring on the bill for Radio 1’s Big Weekend, Citadel Festival, SXSW, and many more impressive festival line-ups.

The band have also been lauded by numerous press outlets, including Clash Magazine, NME, The Times, and The Guardian to name a few.

The Howl and the Hum’s performance marks almost a year since the release of their captivating debut album, Human Contact, the most innovative chapter in the band’s discography to date. Recorded in 2019, the album unwittingly became an apt soundtrack to life in lockdown upon its release in May 2020.

Despite a global pandemic quashing plans for the record’s accompanying tour, the band have postponed their live dates until Autumn 2021. Tickets are now available to buy on the band’s official website.