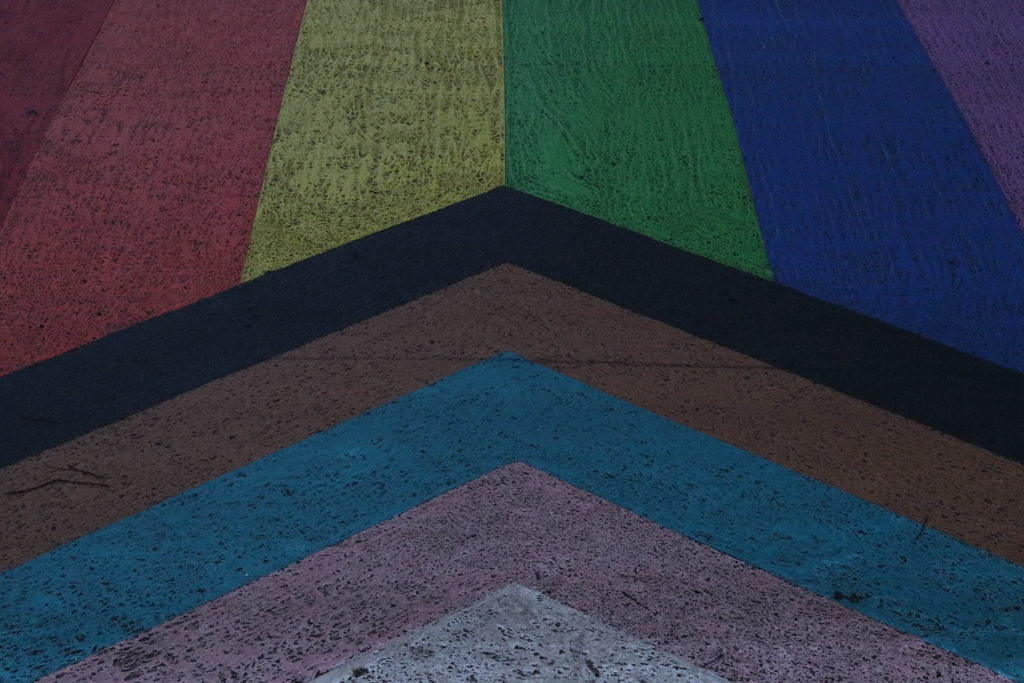 Over the weekend, a protest – organised by the York LGBT Forum – was held in York City Centre to raise awareness about the plans surrounding the current conversion therapy ban. This protest was heavily attended by over 350 people, according to a social media post by the forum, and hosted a range of speakers from various backgrounds. This was such an important protest that was urgently needed; it highlighted the mass injustices contained in the current plans to ban conversion therapy (or rather, the plans to not ban it!)

However, whilst it may seem that the government has planned a complete ban previously, this was never the original plan. Previously, the government has made clear its plans in 2018 to outlaw the practice. This was a move following a UK-wide survey where more than 108,000 LGBTQ+ people had responded. Even by 2020, though, reports came to light that the government hadn’t acted on this pledge yet, with a government equalities minister calling conversion therapy a ‘very complex issue’. Two years in and no progress had been made.

The government’s initial approach – even before their widely criticised U-turn – included certain exemptions. In December 2021, Liz Truss was criticised by Ban Conversion Therapy for “falling short” and highlighted certain “loopholes” that would allow the practice to still be legal. In particular, the plans allowed for exemptions on the grounds of religion and free speech, as well as it being legal for those who consent to it.

After listening to experiences of those who have undergone conversion therapy, it is awful to see that there will exist loopholes to allow what is essentially torture to happen under the guise of free speech. Just a few weeks ago, when attending a demo on campus in support of trans people and sex workers, I listened to the experiences of a trans speaker who said: “I encourage any cis people to reflect on the fact that this kind of abuse has likely and will likely never happen to you. This is deeper than saying you hate TERFs. There is a trans child out there right now who may or may not make it to adulthood, wishing they had someone to fight for them. I want you to be that person.”

It is clear that conversion therapy is completely abhorrent. I am lucky to have never had to experience it, but I find it sickening that there are some people who – unfortunately – may be affected by it thanks to these loopholes. In particular, it is horrible that this is another issue disproportionately affecting the trans community. This is a time where we need to, as York students have done before, stand up for this mass injustice and fight for those who need it. I believe this echoes the sentiments of Ambrose’s speech: we need to be that person.