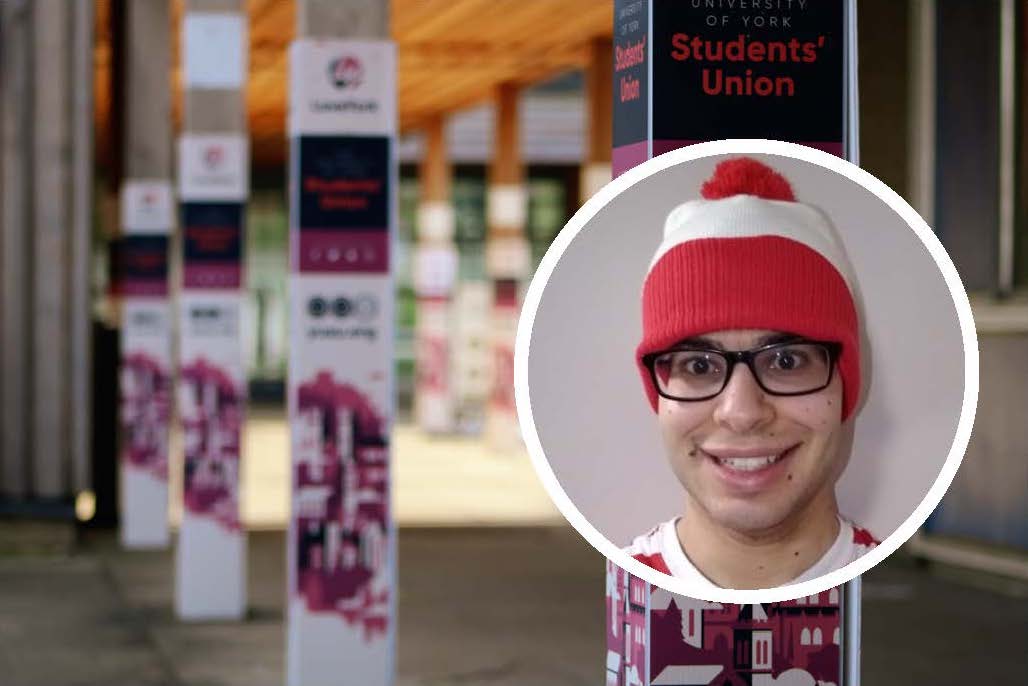 Brian Terry has confirmed he is resigning after being offered another job, in an email sent out today to student groups.

The YUSU Activities Officer stated: “I have been offered long term employment at a stable company and so made the difficult decision to take it up over continuing my contract”.

Terry’s resignation comes six months into his position, with the contract being one year long, explaining: “I am conscious  of the incredibly tough job market due to coronavirus and the recession”.

In his email, Terry reveals he will work out his one month notice “faithfully”.

Terry’s time as Activities Officer included scandal surrounding the ratification of Turning Point UK, an alt-right wing political group, after he confirmed that he would “help TPUK ratify” during his election campaign, a point that was met with heavy criticism across campus.

This is the first time an officer has resigned in recent memory, prompting a by-election.

A YUSU spokesperson said: “Brian Terry handed in his resignation from the role of Student Activities Officer on January 21st 2021. This will see him leave the Union’s employment, his elected duties and responsibilities and resign from his position of trustee for the Union.

“The YUSU trustees will be reviewing the governance requirements and best practice for reassigning his role elsewhere to ensure that we continue to support student activities.”