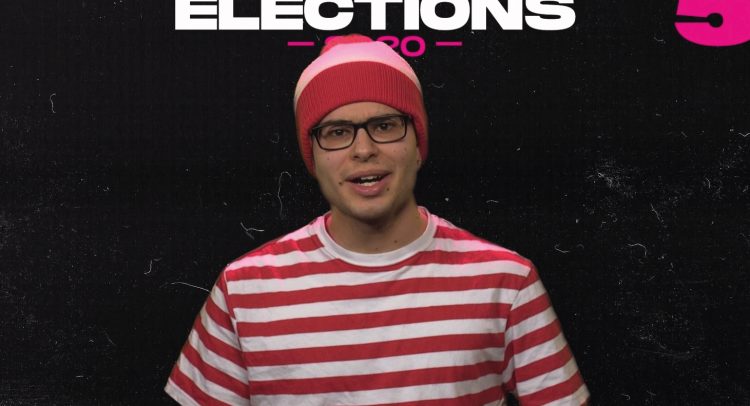 In a meeting on October 15, a vote was held in Societies Committee (Socs Com) on whether to ratify the society. Although the minutes don’t state which members voted for or against ratification, Terry has confirmed to York Vision that he was one of the two members to vote for it. Four voted against.

He has stated that “YUSU has an important role to play in upholding the University’s legal obligation to facilitate freedom of speech and I personally feel that the Union should be playing a role in supporting student debate – including on views that we don’t always agree with. As a result, I felt obligated to vote in favour of this group ratifying.”

The group have made three attempts at ratifying, under two different teams, but on each occasion, Socs Com decided to reject the application. The first attempt was decided to be rejected over a year ago when Socs Com voiced concern over the group’s association “with a strongly right-wing organisation” that could “incur reputational damage”. There was also noted worry that the potential society wouldn’t “adhere to our inclusivity clause”, but “are not being no-platformed”.

Following an application rejection, the Socs Com minutes detail a meeting between the committee and Turning Point UK society “applicants” AC and CJ (full names weren’t noted). The aim of the meeting was to discuss “their application reasons behind its rejection”, but the discussion eventually moved on to the conduct of members and associates of Turning Point. In one notable comment, AC noted that although Candace Owens, the former communications director for Turning Point, said last year that “If Hitler just wanted to make Germany great and have things run well, OK fine”, she “wouldn’t support Nazi viewpoints” because “she is black”.

Terry has commented that “it is not the responsibility of Socs Com to take a political stance towards political groups… This matter has been referred to the Board of Trustees to review.”