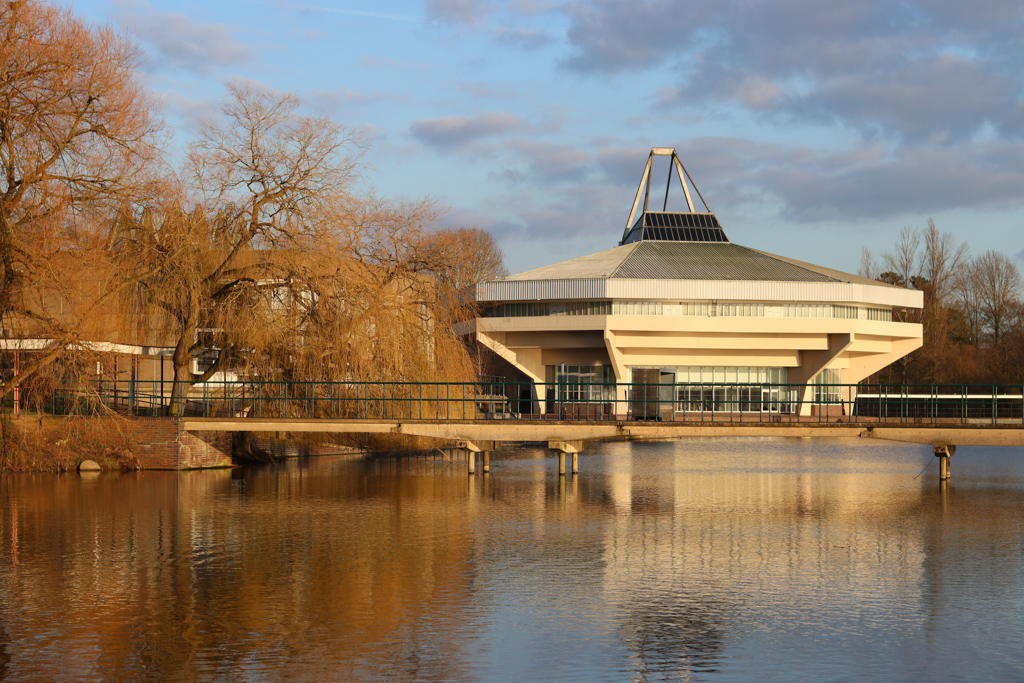 Chairs and Presidents of all University of York Colleges have united against “personal attacks” towards a student by York Memes , pledging to cease any interaction with pages operating under a “guise of anonymity”.

The college chairs claim that such pages “use their following to directly violate our University mission statement to ensure every member is ‘treated with the respect we expect for ourselves’”.

Anonymous social media pages linked to the University of York have repeatedly drawn criticism, with a York Vision Freedom of Information request finding that in 2019/20 34 complaints were made through the University’s Report and Support tool, or referrals to the Conduct and Respect team, referencing “Yorfess”, “Yorfessions”, “Yorcrush”, or “Yorkrush”.

We have been made aware of several further complaints made over the course of this academic year.

The statement comes the day before University Mental Health Day on Friday 5 March, with the college chairs citing their responsibility to “uphold the standard we expect for ourselves and our student body”.

The letter alludes to more than ten stories posted by Instagram site “YorkMemes” against URY’s star interviewer Beth Hardisty, who asked YUSU Presidential Candidate Patrick O’Donnell during Candidate Interview Night 2021 whether his interaction with this site helped to “legitimise” them.

“I receive a large number of questions from students every week, and I do my best to answer as many of them as I can to ensure that everybody can be kept updated on our latest campaigns and projects.

“I would never condone the actions of any student or group publishing personal details of someone without their permission. As a former writer for Nouse, I know that student media have a key role to play in facilitating debate on campus and I strongly believe that this must take place honestly and with mutual respect for all.”

In a statement on their page, YorkMemes claimed that these were posted in response to “unfair and offensive allegations”, and they have since been removed.

The page later continued to assert unsupported allegations against Hardisty, and York Vision.

In June 2020, the University of York condemned “offensive and discriminatory” student platforms, calling them “absolutely unacceptable”, with YUSU later that month condemning “racism and harassment filled posts on anonymous social media platforms”, which they accused of having “abused and bullied students, student groups and staff members alike”.

Hardisty later responded to YorkMemes that “to name me and put my face out on your platform with no equivalent platform for me to respond, it seems as if your intentions were not to put a complaint in, but instead target a student.”

“We have apologised to the student journalist in question.
Although we made sure to only include stuff that was available in the public domain (such as YouTube video), it was 1am and one admin didn’t really think it through that the posts were targeting one specific student. We meant to criticise York Vision primarily, rather than the work of one non-Vision journalist.”

York Vision were not involved with the organisation of URY’s Candidate Interview Night, although some of our writers were involved as interviewers. You can check this out here.

“Although the journalist did make an error, she has apparently endeavoured to get URY to publish an amendment, so in light of this we thank her for that and agree we should have first made a complaint through the relevant system. (Vision would always try and ignore complaints, but other news outlets respected them)”

While it is true that YorkMemes have complained several times to York Vision, all responded to with regard to the YUSU Media Charter. Claims to the contrary are unsubstantiated, and incorrect.