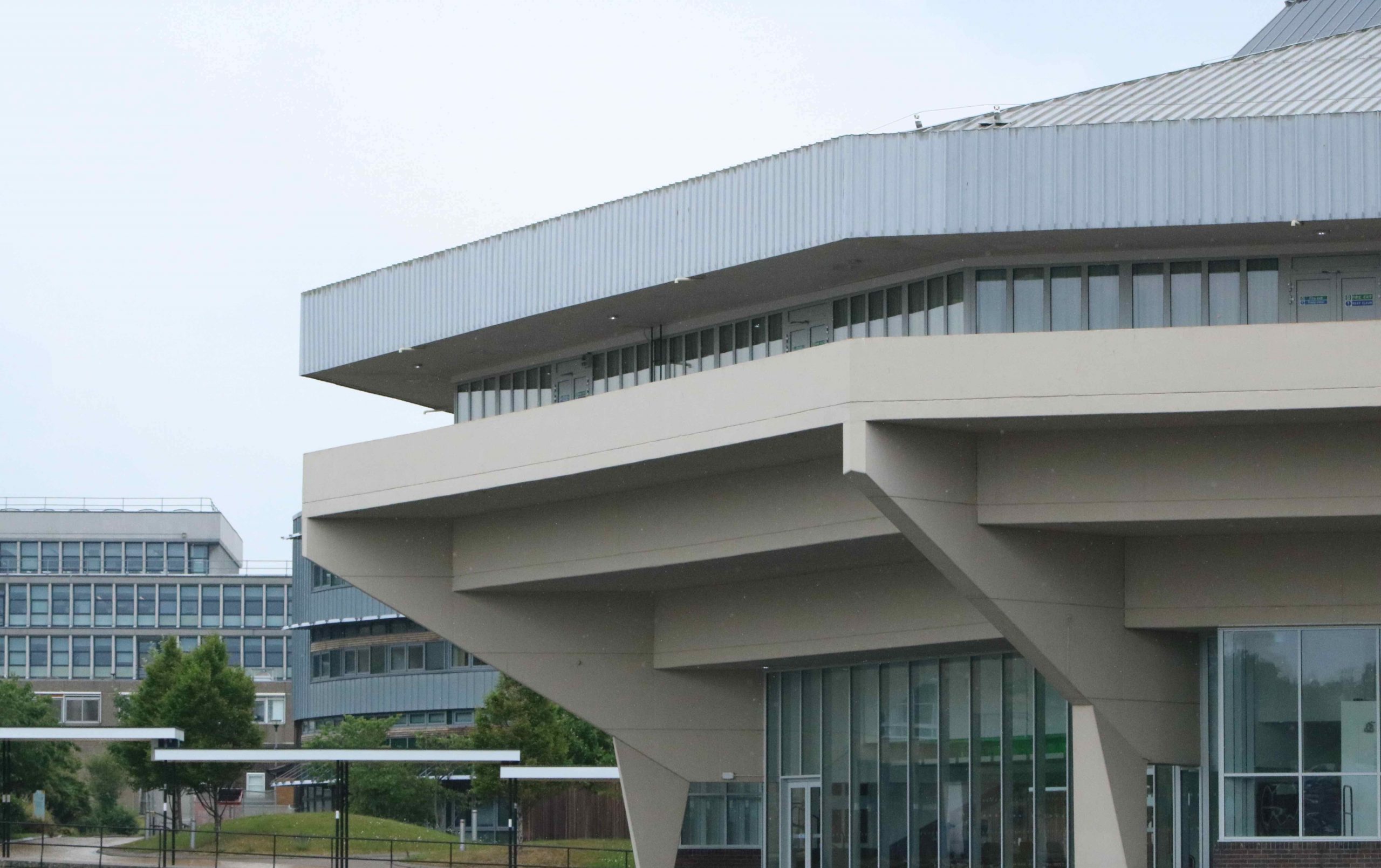 The University of York have condemned online platforms in the wake of the recent torrent of racially charged, offensive material in an exclusive statement to York Vision, uniting with colleagues from YUSU, and hints towards ‘disciplinary action’ for perpetrators.

“The University is committed to ensuring a safe, inclusive and welcoming environment for everyone. We have clear policies regarding the use of social media and students can face disciplinary action for posting offensive and discriminatory material.

“While the University has no control over the content of external websites and social media platforms, we are committed to taking action wherever we can, including reporting offensive material to the platform host and investigating incidents where offending students are identifiable.

“It is absolutely unacceptable for anyone to post racist and discriminatory material and we encourage students to join us in reporting such material directly to the platform host and/or via the University’s Report & Support tool.  Anyone who has been affected by offensive content can also access University support via these pages.”

The inclusion of the University’s ‘clear policies’ further suggests that the pages have violated the expectation for students to ‘actively challenge disrespectful speech and unfair behaviour’, ‘show respect’, and ‘engage in opportunities to enhance the experience of all students’, and have gone beyond a mere willingness ‘to have your preconceptions and stereotypes challenged’.

Also, in acknowledging the need to provide ‘University support’, they acknowledge the severe impact of these posts on our peers.

While acknowledging their limited ability to tackle these pages, this clear position expands on the Vice Chancellor Charlie Jeffrey’s prior comments stressing “an inclusive community”, reaffirming their commitment “to providing a university experience which is safe, inclusive and welcoming for everyone, and to reassert a fundamental commitment: racism, in any form, is unacceptable.”

The new statement tackles the issue of social media directly, with the open description of ‘external websites’ including not only the recent posts of Facebook pages such as Yorfess and Hez East Fess, but extends to Instagram page York Memes, which spiked controversy over COVID-19 misinformation in March.

Recent posts have included the claim that “there is no great systemic injustice to be protested” after an inaccurate account of the events leading to George Floyd’s death (Yorfess June 1st), and a photo of scavenging after Hurricane Katrina captioned “If you think this looting and violence has anything to do with racism or the police remember, the same thing happens after hurricanes. Is the weather racist too?” (Hez East Fess, June 3rd). In many occurrences, comments arguing against or exposing misinformation were deleted.

This echoes the open letter from YUSU BAME representatives on June 9, which stated that:

“It’s inexcusable for us that students within the University hold such thoughts and share these hurtful comments on the internet … We urge the University to condemn such sites, and so we want to see these pages held accountable”.

This has been echoed by the YUSU Community and Wellbeing Officer Steph Hayle:

“The content present in these posts is unacceptable and is an attempt to stir even further racist and inaccurate rhetoric targeting black protestors. Not only does this content make students of colour feel unwelcome in our University, but could discourage further students attending if they feel these kinds of posts are acceptable in York. I would encourage anyone submitting this content to educate themselves, to prevent their ignorance growing, and for any student who knows the identity of the admins allowing this racist content through to report them to the University through the new report and support tool. Only with the identities of the admins supplied will disciplinary action be able to be taken by the University to tackle this spread of online racism.”

Herself condemned by a Hez East Fess post accusing her of hijacking “the death of George Floyd as an excuse to try and push her idea of ‘DeCoLoNizInG tHe CuRrIcUlUm’”, Academic Officer Giang Nguyen has further stated that:

“I am sad, disappointed and angry seeing this post. YUSU, the University and the GSA do not tolerate such racist and discriminatory posts. I encourage anyone who sees posts such as this to use the University’s new report and support tool to call it out – this will help the University to recognize the growing trend of such views via online anonymous forums such as this and encourage them to take further action. https://reportandsupport.york.ac.uk/

Liberating and diversifying our curriculum is a needed fight if we want to further social justice for the black community, and the wider BAME (black, asian and minority ethnic) community at York. In no way was I using the current situation to further my own ‘idea’, simply highlighting one way that students can make real change at a local level and how they can support their black peers at York. My successor in this role, and the current YUSU BAME Officers, both support this campaign and will continue it when I finish in July.”

YUSU as an organisation has not yet issued a statement, but YUSU president Samara Jones has shown her support by reposting the BAME representative’s open letter, and we expect a full response in the coming days.

While not responding to our request for comment in regards to these statements, Hez East Fess released this statement:

“Some posts may disagree with your views. If you are abusive in the comments towards the people who write these, you will be banned. The individual who was banned got banned for being offensive to the original poster, rather than politely disagreeing as she would claim. If you do not like this, unfollow us. Please be polite, as many others have been, and all submissions will be let through, of all viewpoints – we are not censoring differing opinions.”

“For those people that follow this page and think it’s supposedly ‘racist’, the page admins believe that sometimes there needs to be different opinions voiced to those of the prevailing social media narrative. We firmly believe opinions published here are just that: opinions. Freedom of Speech includes freedom to speak about views some may not agree with.”

The idea that a selection of social media pages have crossed this line, however, has been echoed by other anonymous platforms.

Hes East Memes was quick to clarify on their Instagram that they have “ABSOLUTELY NO affiliation with HezEastFess!!! Just making that VERY CLEAR”, emphatically displaying an absolute anxiety to distance themselves.

Yorfess IV, seen as the natural descendant of the original Yorfess page created more than two years ago, has also put out a statement, which has since been pinned as their leading post.

“We’ve been getting a fair amount of submissions regarding the other yorfess/hez east [sic] pages and their blatantly racist, unsympathetic views towards the BLM movement. we want to acknowledge that we absolutely do not agree with this, we are just as disgusted as the rest of you who have shared your opinions on this. we will refrain from posting most of the submissions we get related to these pages. Firstly, we don’t think those types of opinions should be getting more coverage than they already are. secondly, we don’t want to divert attention away from the importance of the BLM movement by getting involved in yet another pathetic yorfess vs yorfess iv [sic] spat. However we will continue to share all other submissions, especially in relation to the progressiveness of the movement; we also continue to try and raise awareness in our personal lives.”