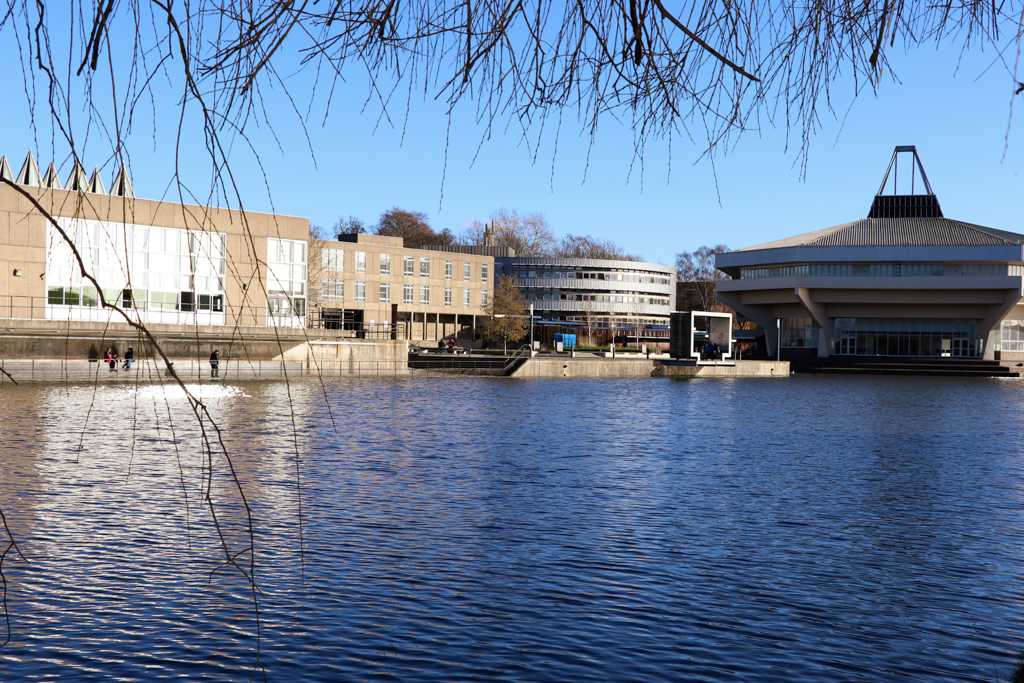 A shock Freedom of Information Request has revealed that 40% FEWER undergraduates dropped out from the University of York last term than over the same period last year, despite Covid-19.

It is the lowest recorded figure since 2016.

The surprising statistic comes despite growing student discontent towards the University’s approach to supporting students over the Covid-19 Pandemic, illustrated by a series of organised protests over the year and the rising influence of student groups like York Student Solidarity Network and York9KForWhat.

Figures for freshers coming into the University of York saw 55 students dropping out last term, as compared to 90 the year before – a drop of 39%.

While the drop out rates for postgraduate taught students only went down by 13%, the rate of postgraduate research students leaving over last term decreased by a stunning 75%.

The University of York told York Vision that:

“This has been a very challenging year for students, and as such the University has enhanced and promoted its support packages to allow students to adapt to new ways of learning and to help cope with a rapidly changing environment.

“We believe that these support services will have contributed to fewer students dropping out of their studies, compared to the average year. Other factors may include the increased number of students, 73% more in Autumn term, who are engaging with the ‘Support to Study’ procedure, as well as the network of student support groups aimed at underrepresented students, which operate from the Student Hub.”

York Student Solidarity Network, a group set up by University of York students to organise “against the marketisation of education”, saw this new information under a different light:

“Rather than students feeling overwhelmingly supported, many probably feel stuck between a rock and a hard place, unsure whether to continue with online learning experience, or to pursue a job at a time when unemployment is extremely high.”

They believe the pandemic revealed “gaping holes” in university support systems, and while “increased communication and mental health support from the uni may also be a factor” in fewer York students dropping out, “it is very unlikely to be a significant one, if at all.”

Their claim towards discontentment within the University community may be evidenced by a recent report by Vision that the University had to spend four times more on graffiti removal last term than the entire previous year.

The figures given to York Vision are rounded using the Higher Education Statistics Agency (HESA) method, meaning that they are rounded to the nearest multiple of 5.