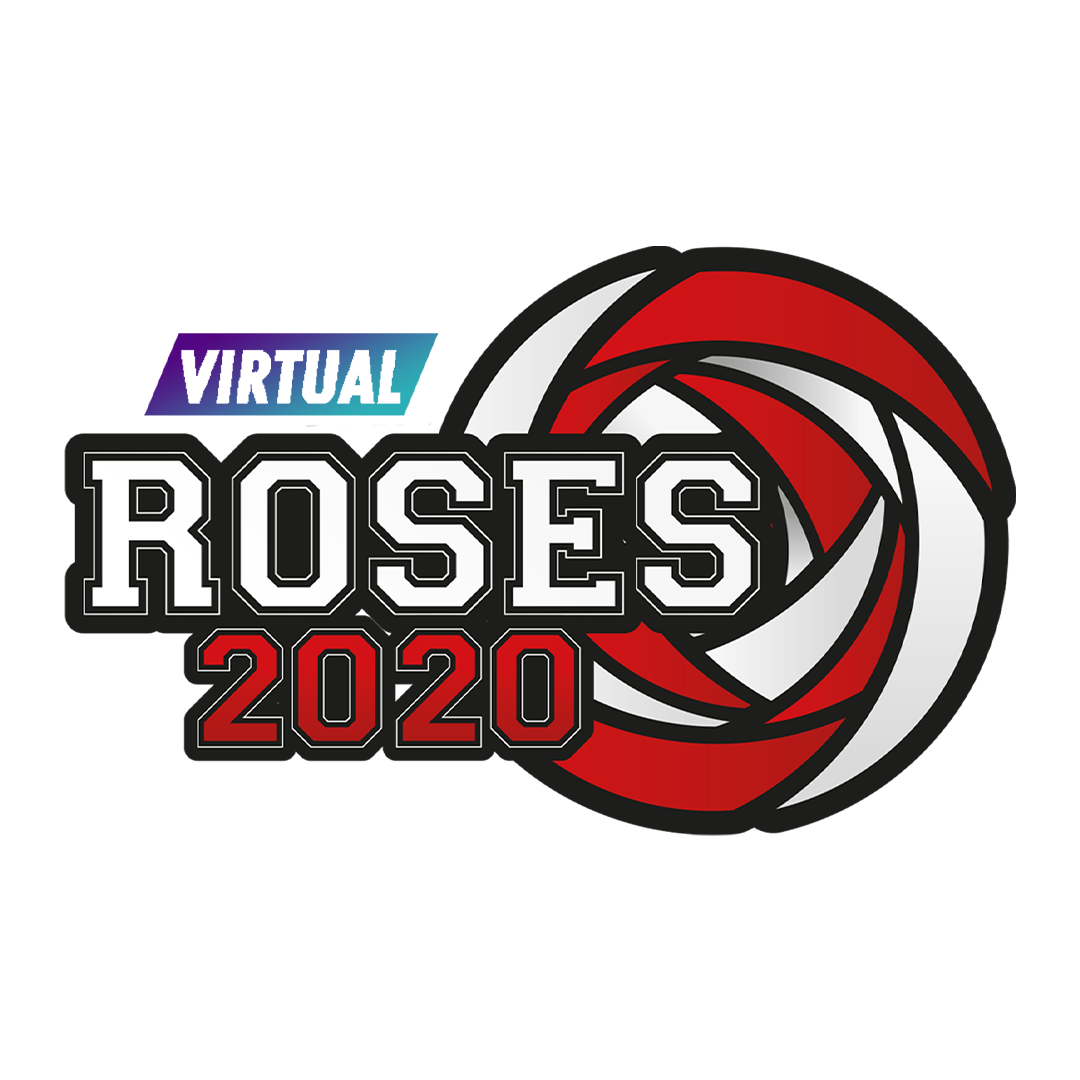 After the cancellation of this year’s Roses tournament between York and Lancaster due to the global coronavirus pandemic, the student unions of both universities were able to organise a virtual Roses tournament between sports clubs while raising money for various charities. The tournament took place over the original Roses dates of May 1 and 2, and consisted of challenges between each sports club as well as other societies, ranging from the serious (Athletics’ 5km Time Trial) to the perhaps more trivial (the Great Handball Bake Off). The end result? A moral, if not quite official, victory for York by a score of 2337 points to Lancaster’s 1971.

However, winning isn’t everything, and both universities were fundraising for their clubs’ chosen charities. Four weeks after the tournament’s finish, York Sport Union announced on their Facebook page that the amount raised for charity at the end of the campaign had reached a total of £4703, showcasing the combined efforts of York’s sports clubs. Standout fundraisers include the University of York Netball Club (UYNC), who raised just under £1500 as part of their ‘Roses are Blue’ campaign to fundraise for NHS Charities Together by running 560km over the course of the weekend to celebrate what would have been their 56th Roses tournament. Netball was closely followed by Women’s Rugby, who raised £800 for the domestic abuse charity IDAS (https://www.idas.org.uk/) by running a marathon over 24 hours, and Women’s Cricket, raising £700 for the cricketing charity Chance to Shine (https://www.chancetoshine.org/) by walking the distance from the university to Lord’s Cricket Ground. YUSU Sports President Maddi Cannell also put in a big shift during the tournament by climbing the Three Peaks (Ben Nevis, Scafell Pike, and Snowdon) in three days on her staircase and raising £500. Props also go to University of York Hockey Club, University of York Floorball, York Polo, and York Ultimate for their fundraising efforts.

While the Virtual Roses Tournament was clearly not a substitute for the proper Roses weekend, it’s obvious that in the challenging circumstances this year, the charity fundraising initiative was a massive success. Many congratulations to all those who participated and donated, and we hope that York can retain their 2019 crown when the event goes back to normal in 2021.