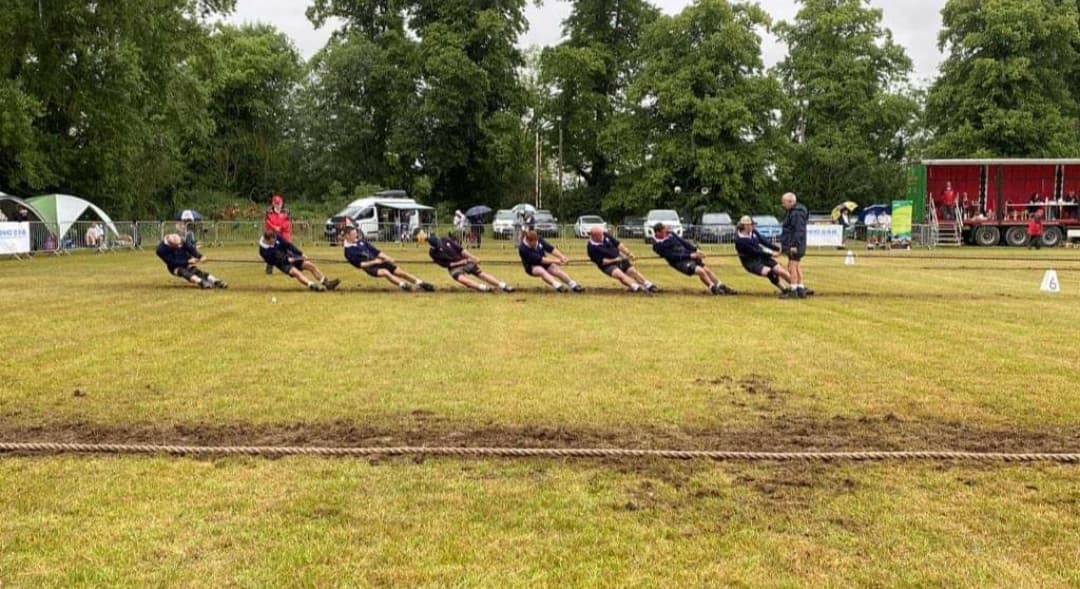 Following successes at the Tug of War National Championships in Bedford, the York team have successfully qualified for the international tournament in the Netherlands this September.

Vision spoke to Jacob Hudson, a member of the team, about the Nationals tournament wins, the team’s excitement for the Worlds, and the future of the club.

Jacob first described the National Championships, taking place from the 17th to the 19th of June:

“There was eight teams from England there competing in each weight. Like boxing there are weight categories, between the eight men per team you have to weigh a certain weight or less. There is the 560, 600, 640, 680, 720 and catch weight (no maximum weight).

“You have to pull the opposite team four metres, there is a judge and markings on the rope and floor to go by. We came second in the 720 and the top two go through to the world championships. Lincoln came first so they will also be pulling in that weight.”

Vision asked how the team found out about their World Championship qualification and how the club reacted to the news:

“We were messaged by one of the tug of war association officials this news. It is an amazing feeling to be representing our country as we’ve been trying to do it for the last ten years and finally all our hard work has paid off so it really is over whelming that we’ve achieved this! We aim for this every year and we all always just miss out on getting that spot but finally we’ve done it.

“We’ve never had this chance before so it means a great deal to us as we put in so much hard work, time and competing into this so for the club this means we are finally getting somewhere and we can work on this to get better and hopefully get some world championship medals. It’s massively successful for us to even get this far!”

Vision was told that the World Championships will include many countries from across the world, with every country in Europe predicted to attend the finals in the Netherlands this September.

“The team is more excited and thrilled about this rather then nervous because it means so a great deal to us and we just want to get out there have a great time and enjoy the experience and show the world what York can do!”

The York Tug of War Club are always welcoming new participants, so don’t hesitate to contact the team on their Facebook if interested. Regular training occurs at The Derwent Arms in Osbaldwick.