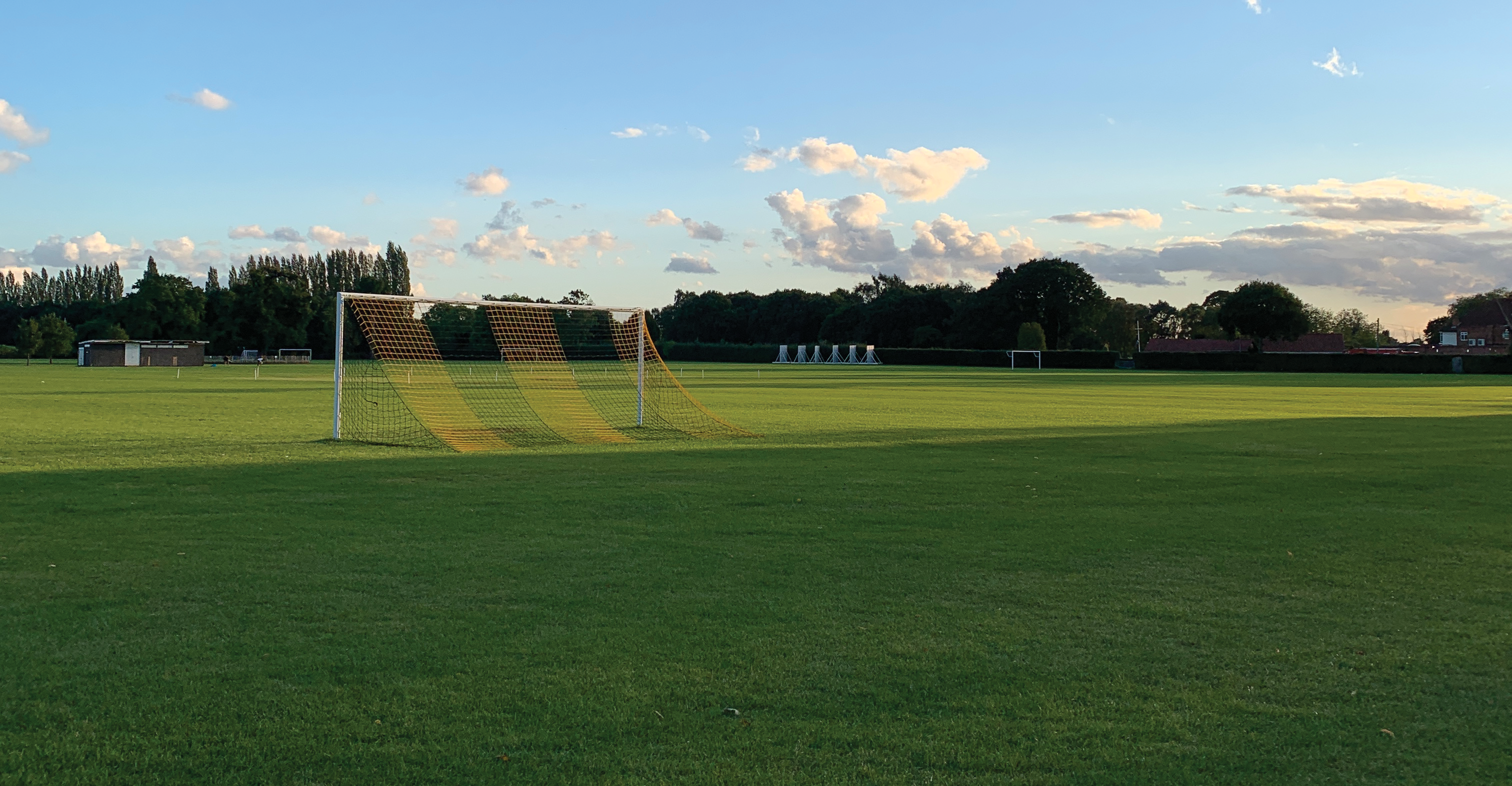 York Sport Union President Franki Riley has pledged to implement a specific policy on the inclusion of transgender athletes after finding “significant shortfalls in the policy agenda that need to be addressed”.

York Sport Union does not currently have its own policy regarding transgender and non-binary athletes, instead deferring to national BUCS policies which can leave university sport open to the kind of rigorous testosterone testing commonplace in professional sport.

Riley said this followed “researching the policies pertaining to the inclusion of transgender athletes”.

According to BUCS’s transgender policy statement, the organisation aims to “endorse equality of access to sport and physical activity and is committed to eliminating transphobia within university sport”.

For individual sports, BUCS say that: “Where issues arise regarding transgender students’ eligibility, the policy of the respective sport’s national governing body should be adopted.”

These policies often impose stringent standards to obtain the eligibility of transgender athletes. For example, England Rugby asks for a signed declaration of gender identity alongside a testosterone test, the validity of which has been fiercely debated for many years and could be seen by students as an invasion of privacy, and the policies of World Athletics are similar.

Speaking to York Vision, Riley recognised the challenges that transgender athletes face, saying: “I passionately believe that everyone has the right to equal access in sport and should feel included, valued, and respected.

“I know that for many transgender and non-binary individuals sports can be a daunting environment, and the current procedures that exist in many sporting policies can be very off-putting, hard-lined, and exclusionary.

“This is the opposite of how sports should feel, and I am committed to ensuring that every single student feels like sports is somewhere they belong.”

The policies of national governing bodies are designed for sport at a professional level rather than tailored to university sport, and Riley told Vision: “The inclusion of transgender athletes in sport has long been a heavily discussed topic and considered a controversial issue for many, often approached with predominantly exclusionary principles.”

Riley said: “Currently we do not have a policy regarding the inclusion of trans athletes or non-binary individuals and defer to BUCS guidelines.

“I want us to change this and implement a specific policy for York students that ensures the safe and welcome inclusion of transgender athletes in all aspects of sport at the university.

“Some progress has been made in implementing transgender inclusion policies, including at Bath, CUSU LGBT+, and Warwick, and I feel York has the drive to join these institutions and do more.

“One of my manifesto goals is to revamp the Equal Opportunities scheme, and this will form a very important part of that goal.

“I want to work with other SU sports representatives across the UK to lobby BUCS to review and update their policy to ensure that all students, regardless of gender identity, are able to participate in sport.

“I cannot achieve these goals alone so I will look to work closely with the student body, liberation network groups, and sports clubs during this process.”