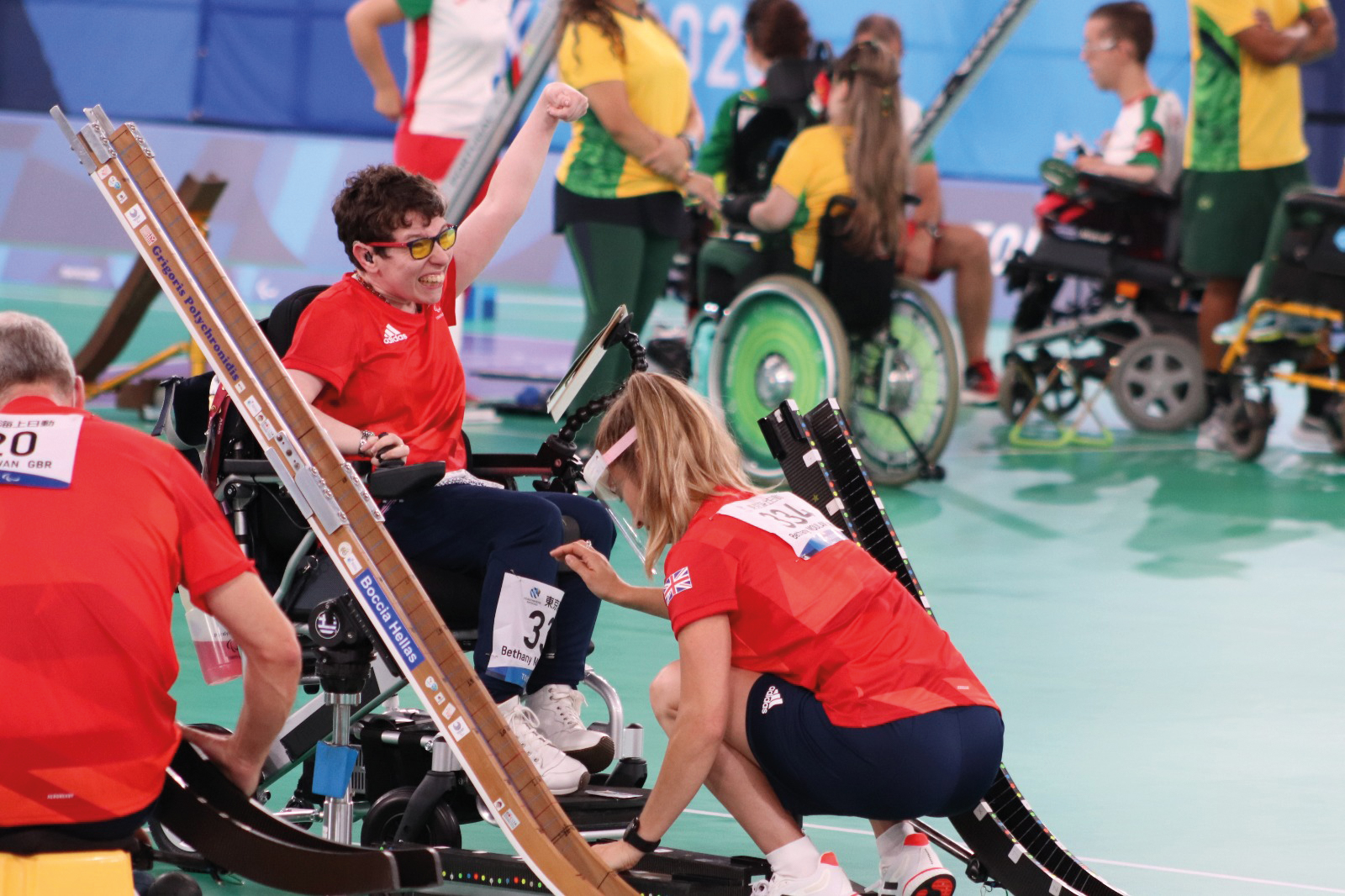 Moulam competed in the Tokyo Paralympics earlier this year, speaking at her graduation ceremony from the Athletes’ Village at the Games.

She said: “I’m really excited about the Europeans as I have the opportunity to play as an individual and in the Pair. Having competed at the Paralympic Games and getting my first international cap in the Pairs, I feel I’ve now earned my boccia spurs!

“It was a dream last time at the Europeans as everyone in the GB squad won a medal. Hearing the national anthem seven times was quite overwhelming. This time around, there are more events with the separate male and female competitions. Let’s hope we can do the same again!”

Boccia is a sport played by athletes with conditions like cerebral palsy and muscular dystrophy that affects all four limbs.

The sport is played on an indoor court from a seated position; players propel balls to land as close as possible to a white marker ball, known as the ‘jack’.

In the BC3 category which Moulam will compete in, athletes can use a ramp to release the ball with the help of a sports assistant.