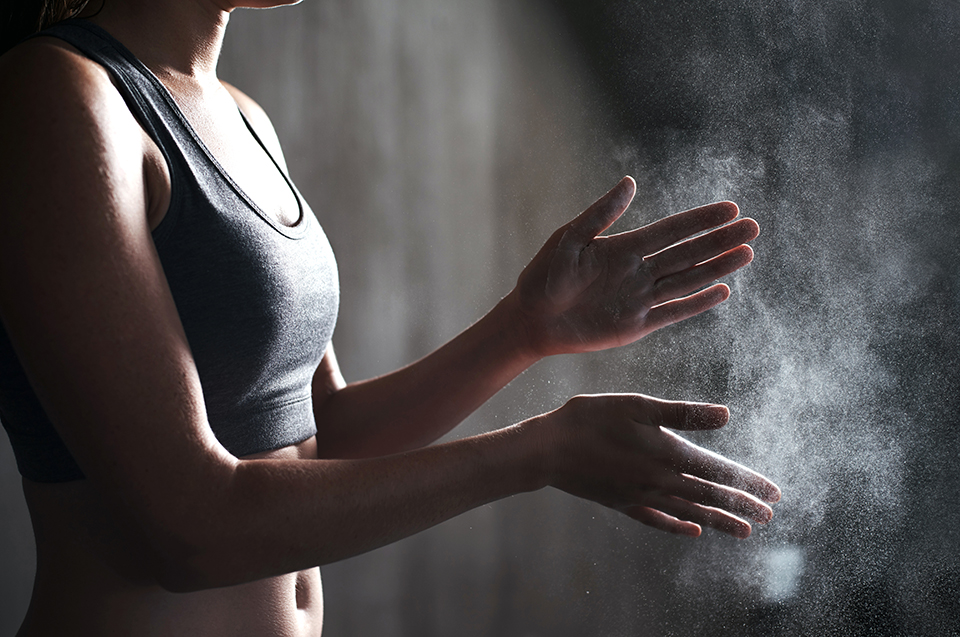 The Olympic Games exist as a global celebration of sporting talent, and in the 21st century, both men and women alike are ardent participants.

Originating in Ancient Greece, the first modern Olympics were held in 1896 in Athens, with King Georgios I and around 60,000 spectators greeting 280 competitors from 13 nations, taking part in 43 events. Yet, it is generally understood that the renowned sporting contest had existed for centuries before this date, with written records dating back to around 776 BC. Believed to have been founded by Hercules, the Olympics were in honour and tribute to his father, Zeus, the Greek mythological god of sky and thunder, and ruler of the deities of Mount Olympus. The name indeed originates from the location, Olympia, in which they were traditionally held every four years, or every Olympiad, as many ancient historians used the games as reference of chronology.

Whilst women in Greece were prohibited from partaking in the event, a separate female-only contest was held before each ancient Olympic Games, known as the Heraean Games; aptly named after the goddess Hera, sister and wife of Zeus, and goddess of women, marriage, family, and childbirth in Ancient Greek mythology. Where the men were presented with sporting endurances over a plethora of disciplines, the Heraean Games consisted of one event: the stadion, an ancient running trial, which was a sixth shorter than the men’s equivalent. Limiting female participation rates even more, was the rule which stated competitors must consist only of unmarried, young women.

The unification of these genders in sport is relatively modern, with the turn of the 20th century marking the debut of female athletes in the Olympics. The 1900 Paris Olympics witnessed 997 participants, who competed in 5 disciplines: tennis, sailing, croquet, golf, and equestrian. However, only 22 were female (2.2%).

From 37 female competitors at London 1908, to a record high of 135 at Paris 1924, women were on the brink of cementing their sporting rite of passage. 25 January 1924 saw the first Winter Olympic Games held at Chamonix in the French Alps. Significantly, women were permitted to partake, albeit in one event: figure skating.

1928 was a momentous year, and female presence in athletics was of the essence. The 100 metres, 800 metres, 4×100 metres relay, discus, and high jump events witnessed the participation debut of sportswomen. Where athletics was concerned, women were beginning their ascension towards the summit of the gender equality mountain. Their arduous efforts were rewarded in 1948, with women allowed to compete in all of the same alpine skiing events as men.

It was not until recently, at London’s 2012 Olympics, that women were permitted to take part in the same number of events as men. Largely responsible for correcting gender equality rights in sports, The International Olympic Committee (IOC), founded in Paris in 1894, exists “to harness the power of sport at the service of humanity”. Their “Women in Sport Policy” has drastically re-written Olympic history for female athletes, with female participation rates skyrocketing over the past 30 years: “26.1% at Seoul 1988, to a record 45.2% at Rio 2016”.

As a result of their determination to expand the Olympic programme, more events are now open to female competitors, whilst any new sports looking to be included in the programme must pass the 1991 mandatory rule, in which there must be events within that sport that are inclusive to female athletes. Such a strong call for equality within sport has been met with an exponential rise in figures, as the graph below records the “first fully gender balanced Olympic event ever” in the Youth Olympic Games (YOG), in Buenos Aires in 2018.

Although postponed until 2021 due to Covid-19, Tokyo 2020 would have seen female participation rates at 48.8%, with “double the number of mixed events compared to Rio 2016”. If circumstances permit, Beijing 2022 will mark a record number of female athletes partaking at a Winter Games, with an all-time-high of 45.44% participation rate.

Such figures are truly inspiring as they give female athletes, and sporting enthusiasts alike, something to look forward to in the coming years.