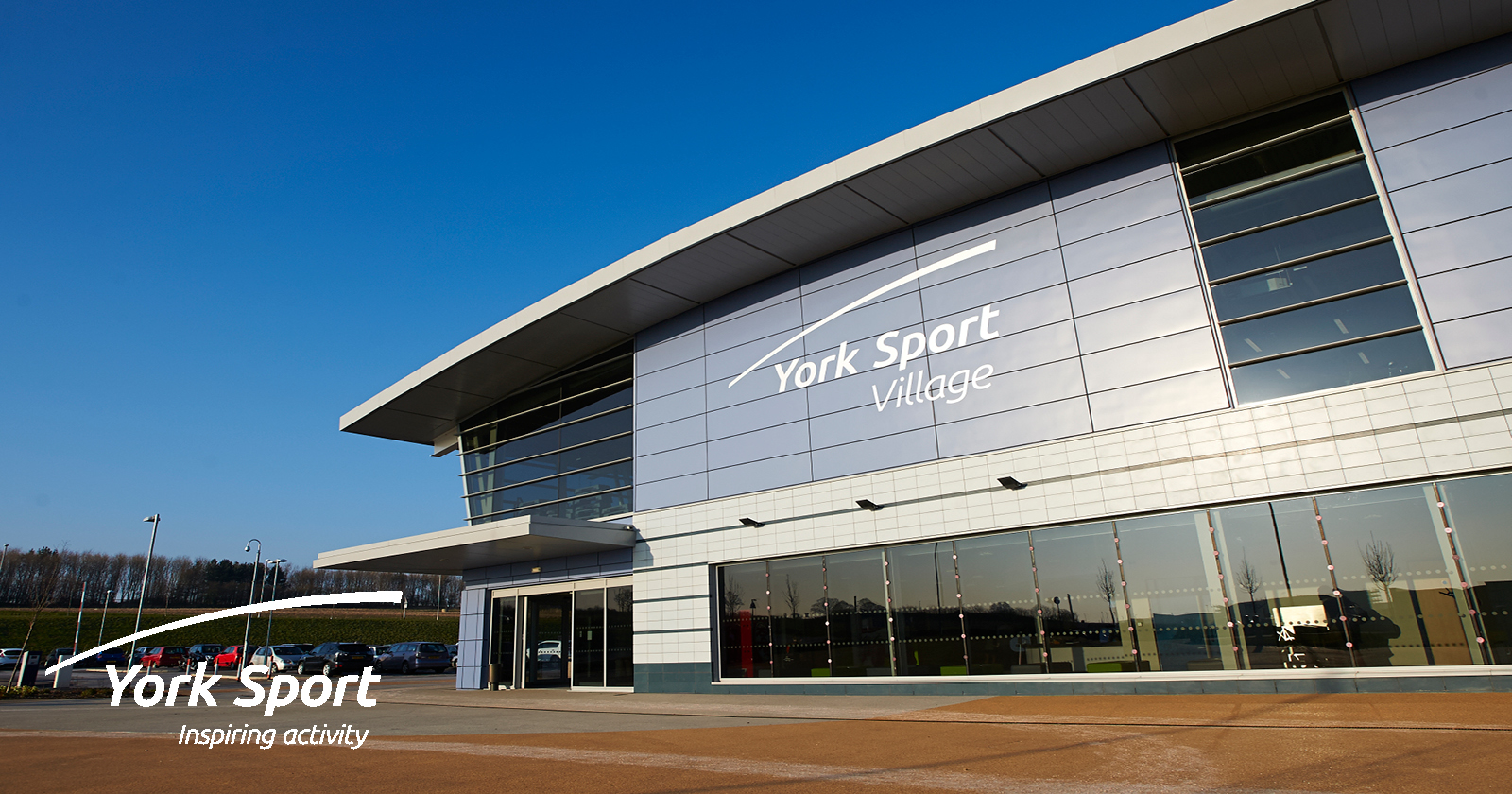 As of November 5, gyms have been closed to the public under the Government’s new lockdown restrictions.

This includes other facilities such as swimming pools and fitness studios, meaning many now have to find other outlets for exercise in order to maintain a healthy lifestyle. But what options does the ordinary person actually have within their reach, with many simply not having the space, or the safety, to burn some energy whilst stuck at home?

Although the Government can’t seem to recognise that their people do not have the sprawling countryside gardens they may have, or the relative safety of running at dusk in rural villages, nearly 600,000 campaigners have.

In a petition started in September, and currently signed by 580,000 people, the creator Liam George Brannon writes that, ‘there are studies that show physical exercise can be a great boost to the immune system and releases endorphins which can prevent stress and a chain of mental illnesses.’

‘Using home equipment just isn’t sufficient, unless every person in the UK has hundreds of pounds to pay out on equipment (much of which has increased in price since the pandemic).’

Just a few days before the new national lockdown was announced, with the petition at 400,000 signatures, the Department for Digital, Culture, Media and Sport sent a lengthy response, stating in no uncertain terms that ‘sports and physical activity facilities are crucial for adults and children to stay active.’

Yet, they have made the decision to close these admittedly crucial facilities, despite a very low rate of infections in gyms. Professor Jonathan Ball, a virologist at the University of Nottingham told the BBC, ‘from the data that I’ve seen from Public Health England, I’m not aware there is a significant hotspot for infections in the gym environment.’

And he’s right – the Public Health England report puts infection rate at the gyms at 2.8%, while secondary schools are at 6.8%. Even so, this data comes from the track and trace system, so this is simply a percentage of people who were in contact with COVID-19, going to the gym, not necessarily catching the virus itself.

Getting fitter naturally brings its own benefits to combatting illness, including COVID-19; after the first national lockdown was lifted, the Government attempted to put in measures to tackle obesity, which increases the risk of fatal COVID-19 cases.

This included putting calorie intake next to food menus in restaurants, in a push to lure customers into making healthier choices.

The decision to shut the gyms is not only a divisive decision to make in the first place, but it screams of governmental ignorance towards the lower classes and women.

It is the economically disadvantaged that are living without gardens and big living rooms to have the space to workout to a YouTube video. They may also be living in areas which are not safe to run in, which for women, is anywhere once the sun sets.

The Government’s decision to shut gyms has no real positive impact on the population: the physical, mental and health benefits it brings have been snatched away from UK citizens, who are now doomed to succumb to no exercise, or workouts that can’t be fully completed due to the sofa being in the way. But, we are expected to deal with the saddening decision that has been made for us.