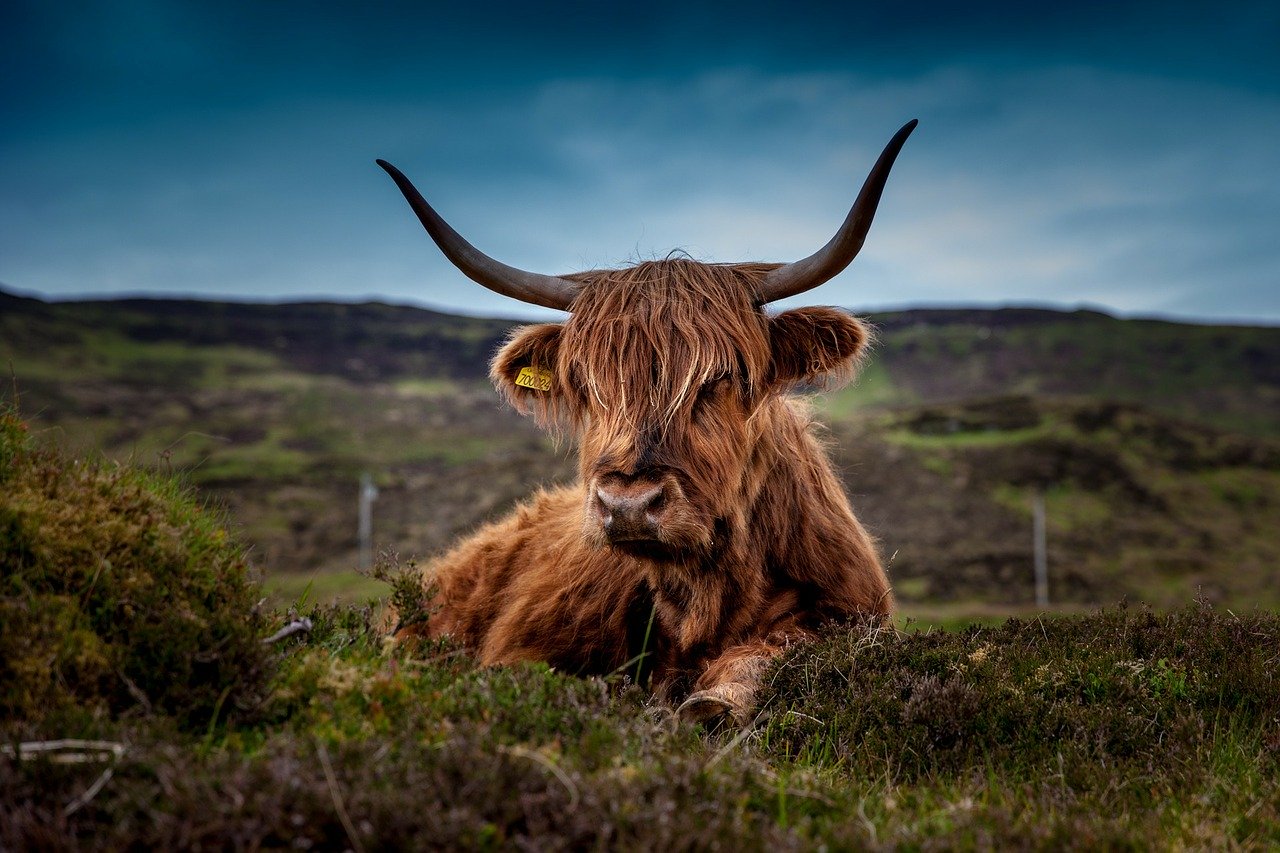 With the 2020 Six Nations starting this weekend, it’s time for the rugby fans among us to come out of hiding and throw our weight behind our home side. As a Scotland supporter (by birth, not by choice) I know all too well the rollercoaster that is international rugby, and here I’ll be giving the lowdown on Scotland’s fixtures, players to watch, and what our chances could be in this year’s edition.

Despite a gutsy performance against England that ended in a draw and a few tight matches, Scotland finished in fifth place in last year’s tournament, only coming above perennial wooden spoon Italy. The boys in navy, and coach Gregor Townsend, will be under pressure to better their ranking this year and maybe even match their highest ever position by getting into third place. However, the squad’s preparation has turned into something akin to a reality TV show, with rumour after rumour following the side, mostly concerning big name team member Finn Russell’s apparent inability to hold a drink. For those not in the know, here’s the rundown – the flamboyant fly-half went out boozing, missed training, then was dropped from the opening fixture away against Ireland, souring relations between Russell and head coach Townsend. Although Russell is likely to be reinstated for the next fixture, I can’t help but think Scotland will feel the loss keenly, and the drama is unlikely to be over.

For me, the most worrying thing is how the team will react to the disappointing run at the Rugby World Cup in Japan last autumn. A shocking loss to home side Japan and and a poor showing versus Ireland meant Scotland exited the tournament not with a bang but with a whimper. With their first game of the Six Nations against Ireland, it will be interesting to see if Scotland have worked hard to improve between the end of the World Cup and now. Injuries and retirements will also play a big part in Scotland’s campaign this year. Speedy winger Darcy Graham has already been ruled out with a knee injury, and former captain and Scotland’s second all-time points scorer Greig Laidlaw will be sorely missed after retiring from international rugby this past December. The fans among us will be hoping and praying that no more of our players pick up injuries this season.

However, for those of you who think this all sounds a bit doom and gloom, there are some positives to look ahead to in the tournament. Huw Jones returns as flanker after some issues with form, and Hamish Watson is back in the squad after a knee injury saw him bow out of the World Cup. I’m especially looking forward to full-back Stuart Hogg’s turn in the captain’s seat after being arguably Scotland’s stand-out player of the last few years. Having witnessed Hogg’s brilliance live a number of times, I’m excited to see what he can do to boost morale and whether he’ll have any flashes of pure genius this tournament. Other players to watch are the young brigade – Russell’s replacement fly-half, 23-year-old Adam Hastings, was one of the key players in Scotland’s win over Russia in the World Cup, and Jamie Ritchie, also 23, will be hoping to replicate his superstar youth career as flanker in the senior squad. One thing’s for sure – there are plenty of things to look forward to this year.