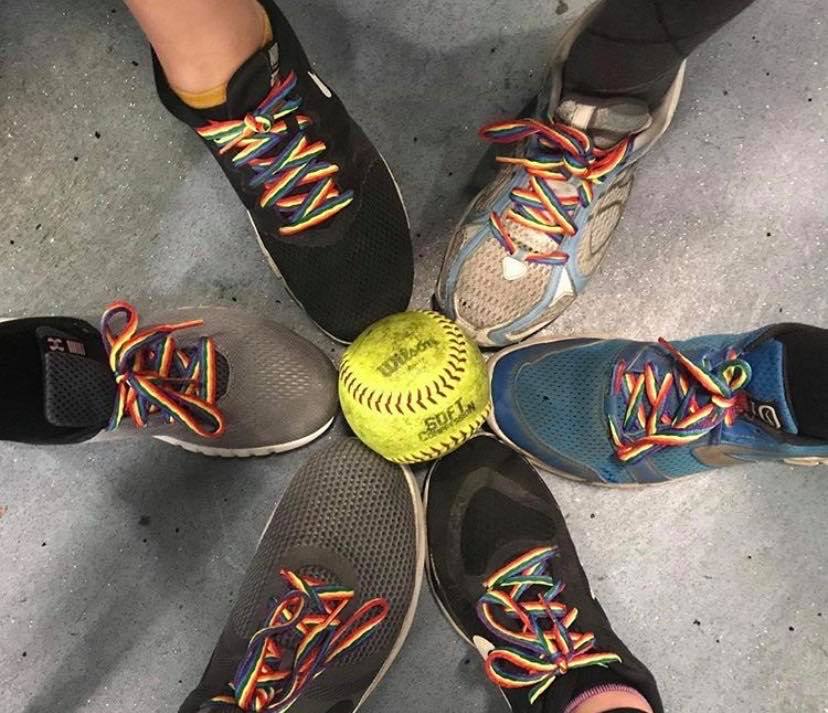 Rainbow Laces Day will again descend upon campus this Wednesday with the York Sport Union gearing up to support the initiative which supports LGBTQ+ sportspeople in their fight against homophobia that still is pervasive of sport.

The initiative has been one that the York Sport Union has been participating in for a number of years with the eponymous rainbow-coloured shoe laces being a staple of the YUSU Reception, where they are on sale. All donations from the sale of the laces go to the LGBTQ+ charity Stonewall.

According to Stonewall, four out of ten LGBTQ+ people do not find sport to be a welcoming and inclusive environment. The Rainbow Laces campaign aims are to make sure that this changes, by imploring all people to challenge “anti-LGBTQ+ language” and “celebrate the LGBTQ+ people in sport”.

York Vision spoke to York Sport President Maddi Cannell who said: “Sport is an incredibly powerful tool. It has the ability to bring people from all walks of life together.
As a member of the community, and the President of a Sport Union who pride themselves on inclusivity, I feel this is a fantastic opportunity for our Students’ Union to be a part of changing that statistic.

So, this Wednesday  27 November, join National Rainbow Laces Day in raising money for Stonewall. You can grab your laces at YUSU Helpdesk right now.”