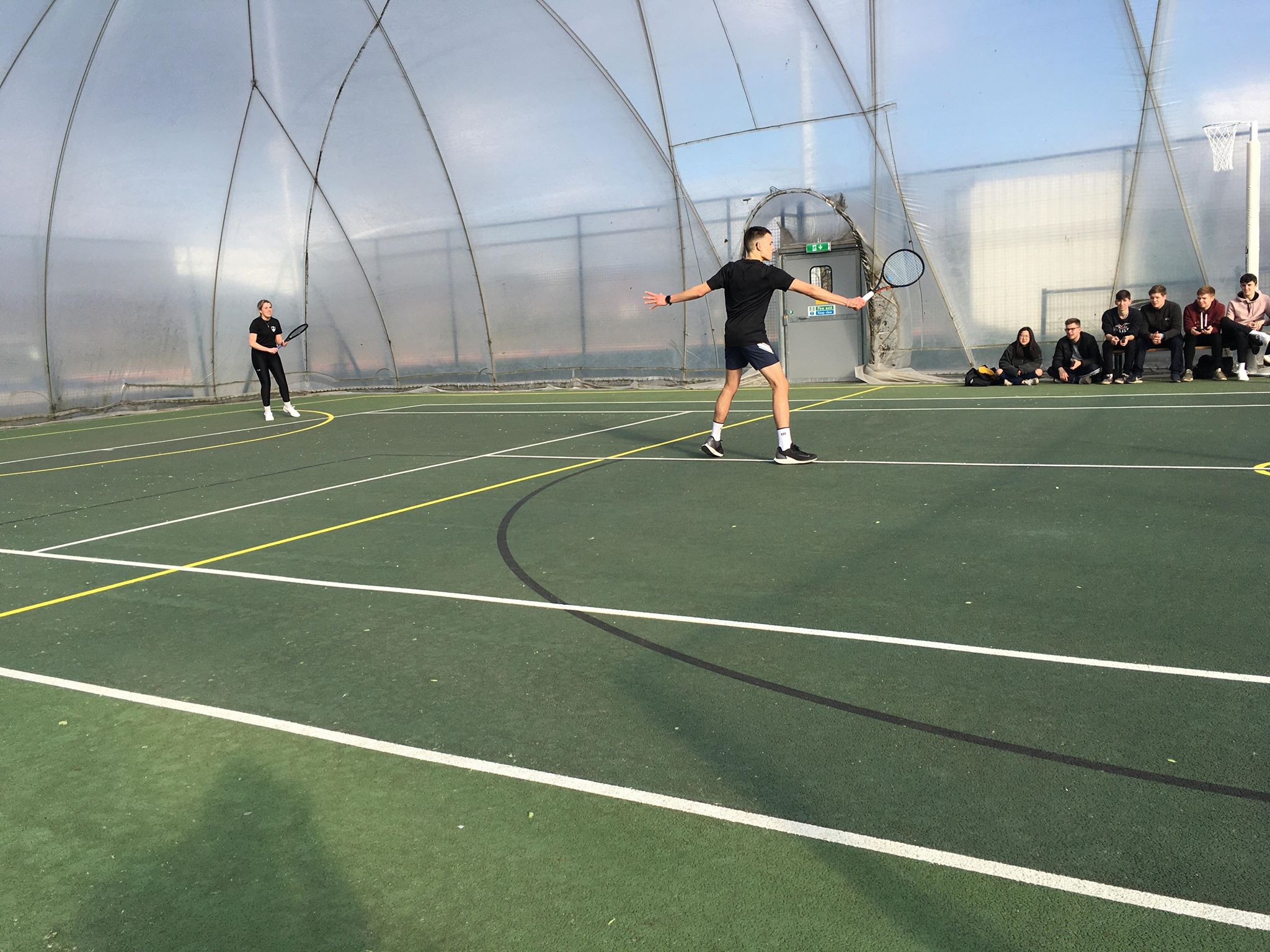 James has won yet another victory during College Varsity.

All three James teams won in half the time that was allotted. The games were best out of three, and the final match scores were as follows:

After the games had finished, Durham A players kindly played against Langwith Bs in a friendly, which Durham won.

Unfortunately, St Mary’s couldn’t source a Tennis B team. This occurred alongside many other Durham colleges being unable to find full teams, with seven matches conceded to York before the day had begun.

Vision’s stand-out players were James 1s Alex Trowsdale and Rebecca Taylor. The pair played as a team in the mixed-doubles tournament. Trowsdale was effortlessly energetic until the end of the match, while Taylor delivered some excellent drop-shots in the last set.