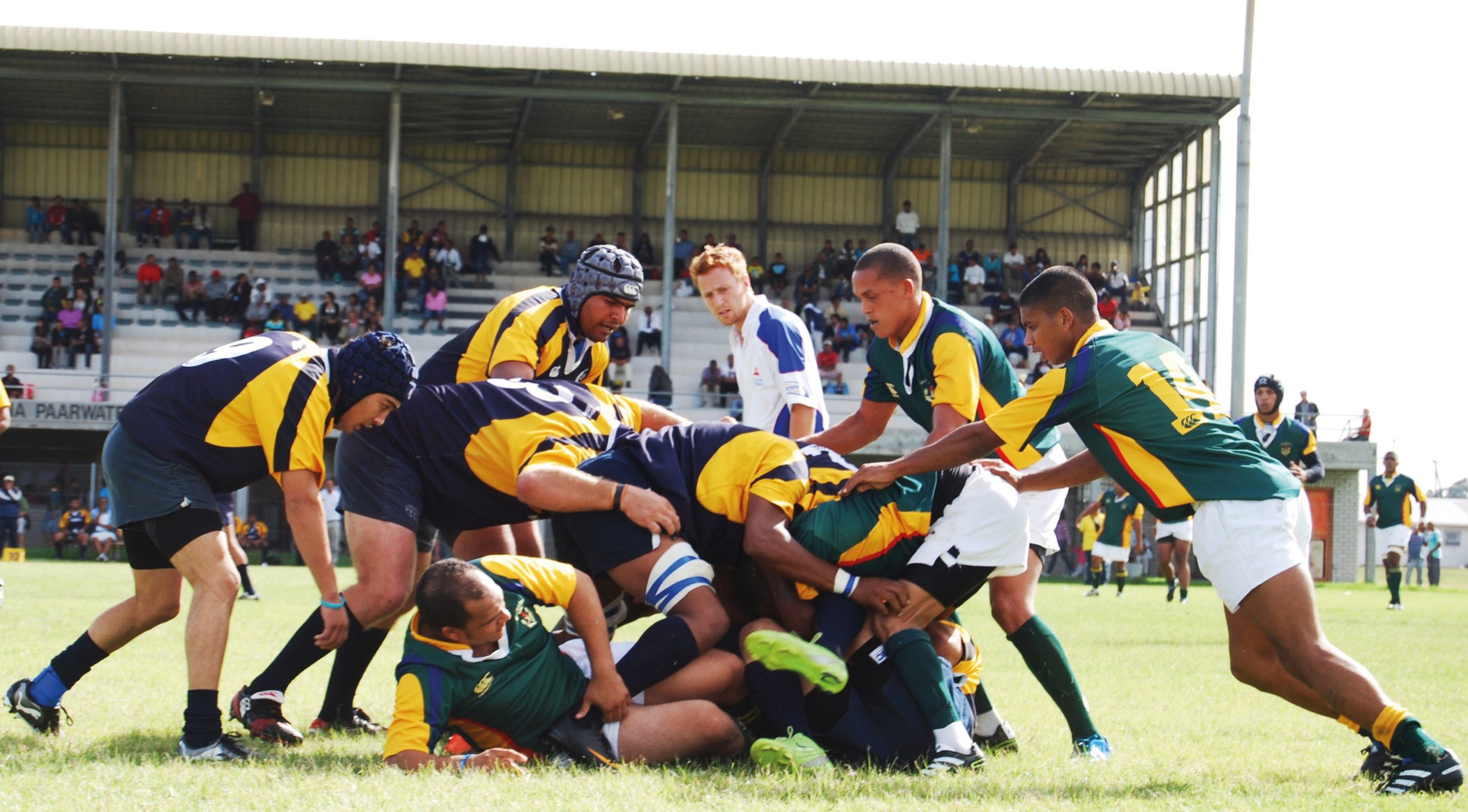 It has been well over a year since full capacity crowds have been able to watch sport here in York and across the country.

The past year has been challenging for clubs and venues across the country,but the limited return of fans in May, and expected return of full capacity attendances from 19 July, is generating real hope.

York Vision spoke to two venues who welcomed supporters in May for the first time since the start of the pandemic, about what it means and what is next.

Plenty has changed for the York City Knights rugby league team since their last match in front of supporters, most noticeably the stadium they are playing in.

The LNER Community Stadium, a new home for the Knights and York City FC, has been in the works for well over a decade.

Once expected to open in 2014, the stadium finally opened its doors at the start of this year, with behind closed doors football and rugby league games.

May’s Knights fixture against Oldham was the first time that supporters entered the stadium, and the Knights’ Marketing Manager Joe Smith told Vision that “it was brilliant to see the fans’ reactions to being the first in that stadium.”

“It was really relieving, I’ve seen all the hard work that everyone at the club has put in, so it was great to see the reaction and so many people enjoying it.”

Smith began working with the Knights full-time this year, after two and a half years volunteering for the club and supporting the Knights for their 19- year history.

He spoke about the feeling that a return of fans brought to the club, saying that “it’s so different without fans.

“Just hearing the roar when the players went back into the changing room before the game, the celebrations when some of the tries were scored at the end.

“Seeing the players go around applauding the fans at the end of the game, we’ve not had that for the past 18 months and it was lovely, it was a bit emotional”.

The relief and excitement at seeing supporters return was something felt across sport in May, including here in York.

Maiti Stirling from York Racecourse told Vision that “racing is a spectator
sport.

“It was great to be able to race last year but it is not the same without a crowd cheering the winner home.

“Everyone here is very much looking forward to seeing the Champagne Terraces full again and hearing the roar as the horses cross the winning line”.

At the LNER Community Stadium, the Racecourse, and elsewhere, months of work has gone into the safe return of fans, and bringing some live sport back into our lives.

With York Racecourse looking forward to more race days throughout the year, including an expected capacity crowd at the famed Ebor Festival in August, York’s rugby league community looking forward to Rugby League World Cup games in our city later this year, and York City FC returning this month, the future looks bright for sport in York.