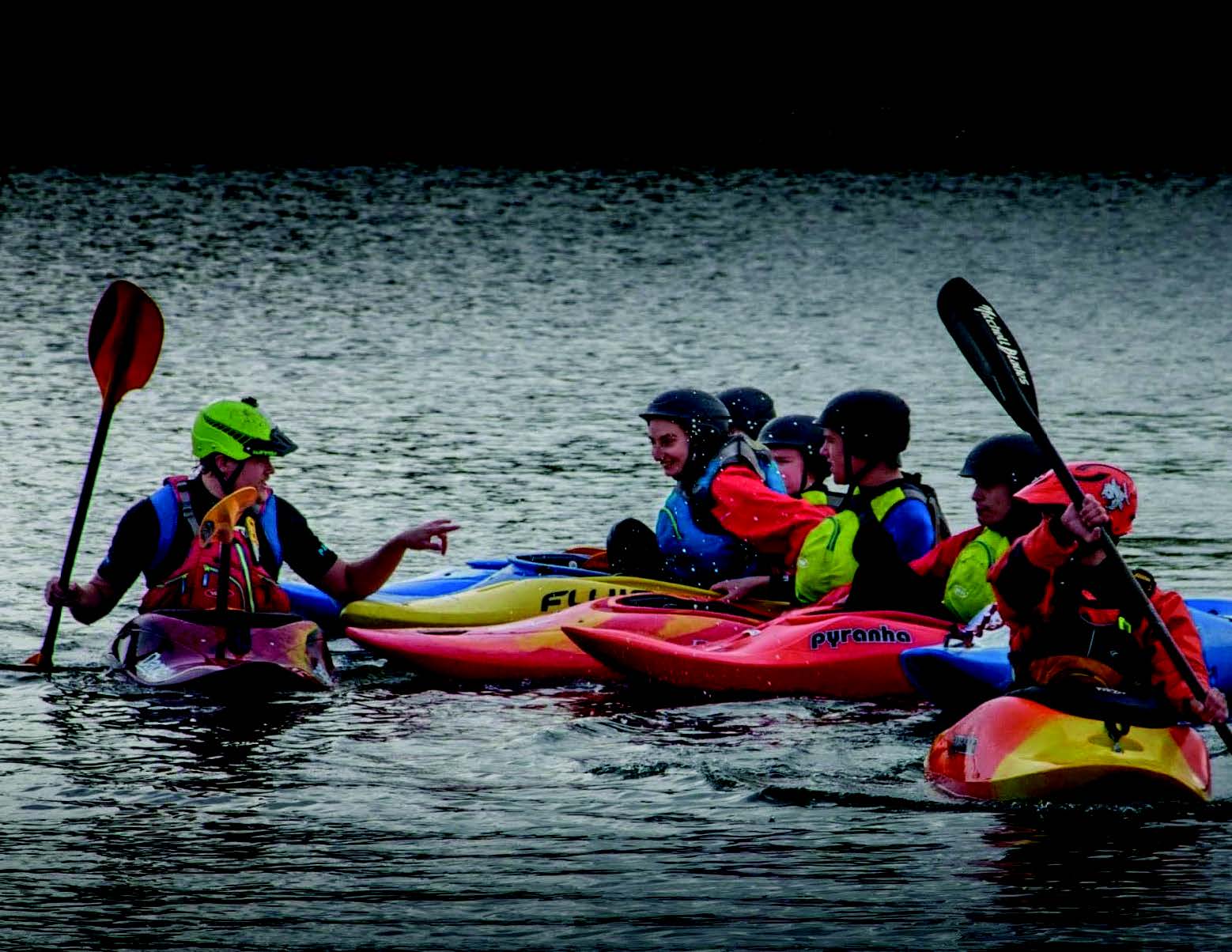 A number of water sport clubs were denied access to the Campus East lake by the University estates team this academic year over wildlife concerns, despite being able to use it in previous years.

Former YUSU Sports President Maddi Cannell wrote in an email to clubs that there are “a number of individuals who would be in favour of no activity happening due to nesting birds”.

This is worsened by the fact that groups have also been denied pool access due to COVID-19, even when organised indoor sport was permitted.

The clubs have claimed that this has had a detrimental impact to their activities and membership, with former Captain of the Canoe Club Tom Dugdale stating: “Not having lake access proved to be really damaging for us, without pool access due to Covid we didn’t have a non-moving body of water to take freshers on to practice”.

“Despite the help of the Sport President at the time, the push for access wasn’t successful, despite having access in previous years”.

It was revealed, in an email from Maddi, that “the report from the planners indicates that non-motorised activity could have a minimal impact if managed properly”, but the clubs remain without access.

A number of assessments were conducted with the help of the canoe and sub-aqua club.

This is the only time they have been granted access to the lake this year.

In a comment to Vision, Cannell, who, in her manifesto, made a commitment to enabling access to the lake, stated: “We are now at the point where we are waiting for the report to come back and I am really hoping this will see us get to a point where work can begin to be undertaken so we see use for the start of the next academic year”.

“Whilst of course we need to be mindful of the environment there are several organisations the University and myself are utilising who are experts in making this sort of space work for recreational activity”.

Rose Hemingway, current Captain of the Canoe Club said: “If we’d had access we would have been able to run sessions sooner this year and actually have some club activities. Realistically it’s the only location we could go to without car sharing.”

In response to the difficulties faced this year, Cannell established the Waterspace Strategy Group (Lake Group), which she states “will provide a much better long term solution than the ad hoc provision previously in place, and mean development and access can happen in conjunction with the University rather than being given reluctantly”.