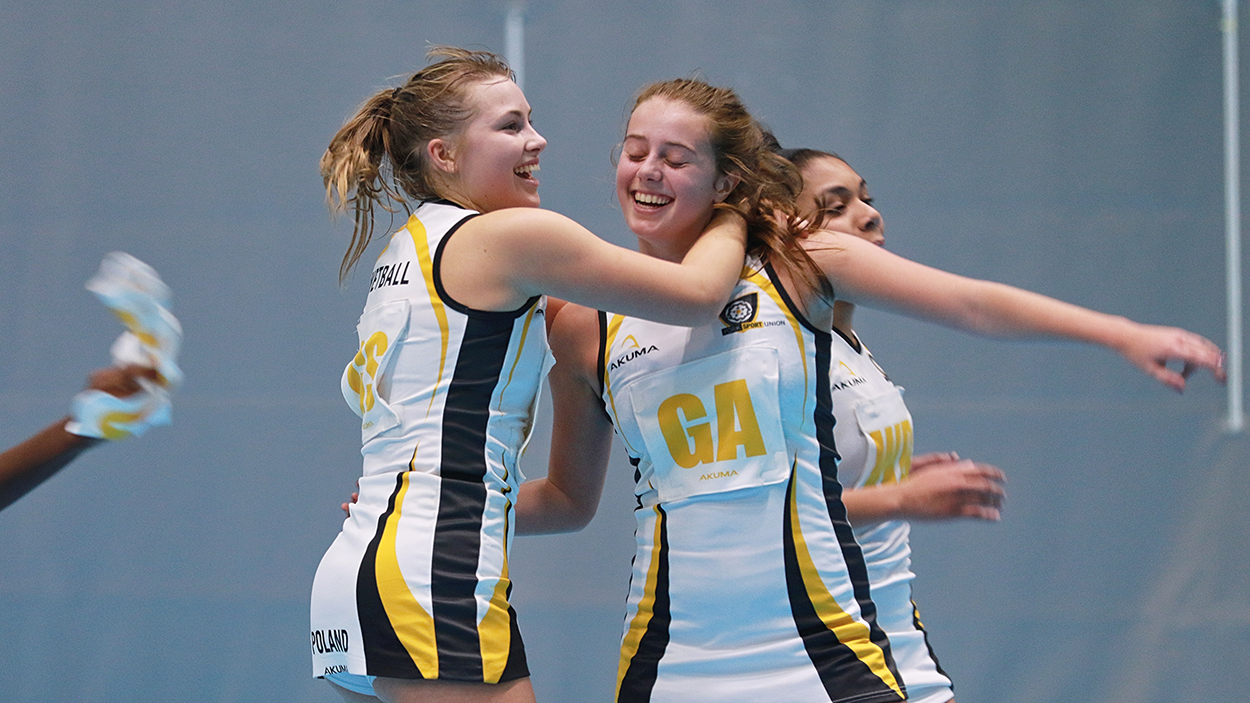 Superb shooting from a mercurial front three led York’s Netball 1s into the quarter-finals of the Northern Conference Cup after a closely-fought 49-44 victory against lower-league opposition Hull 1s.

The trio of Eleanor Poland, Grace McIntosh, and Elizabeth Sharp showed awareness, chemistry, and resolve as they dragged a York side that trailed Hull for most of the match due to the dominance Hull had over the centre of the court.

The game started at a frantic pace, with York racing into a lead as Hull were unable to make the most of the numerous counter-attacking opportunities they were afforded through their midfield dominance by their bullish and attentive centres.

The pressure applied started to pay dividends for the East Yorkshire side towards the end of the quarter with a series of chances taken, allowing Hull to edge ahead and end the period 10-13 despite having lost a goal defence to a knee injury.

This pattern continued into the half, with the Hull centres continuing to hand out chances on a plate for their forwards only for the wasteful GA and WA to miss the chance to put York to bed and fail to extend their lead at the half, the score now 22-25 and the difference remaining just three points.

The third period was a shock to the system with a York tactical change to bypass the midfield area and use their impressive passing range to get the ball directly to the fantastic trio of Poland, McIntosh, and Sharp.

This switch changed the game and allowed the pair to utilise their accuracy to put York in the ascendancy while Hull continued to flounder in front of the goal.

The score was perfectly poised at 36-35 at the end of the third quarter. It was York who managed to capitalise on Hull’s tiredness, taking the game by a comfortable five point margin and winninh 49-44, in large part due to their attacking trio’s never-say-die attitude, composure in front of goal and, in particular, the quality provided by Eleanor Poland.

Hull could have negated the attacking impetus provided by Poland if they had matched the clinical finishing of the GA but instead finished the match with a dismal 38 missed shots missed of 82 total, a conversion rate of 54% compared to York’s 77%.

York will play Durham 3s or Leeds 2s in the next round.