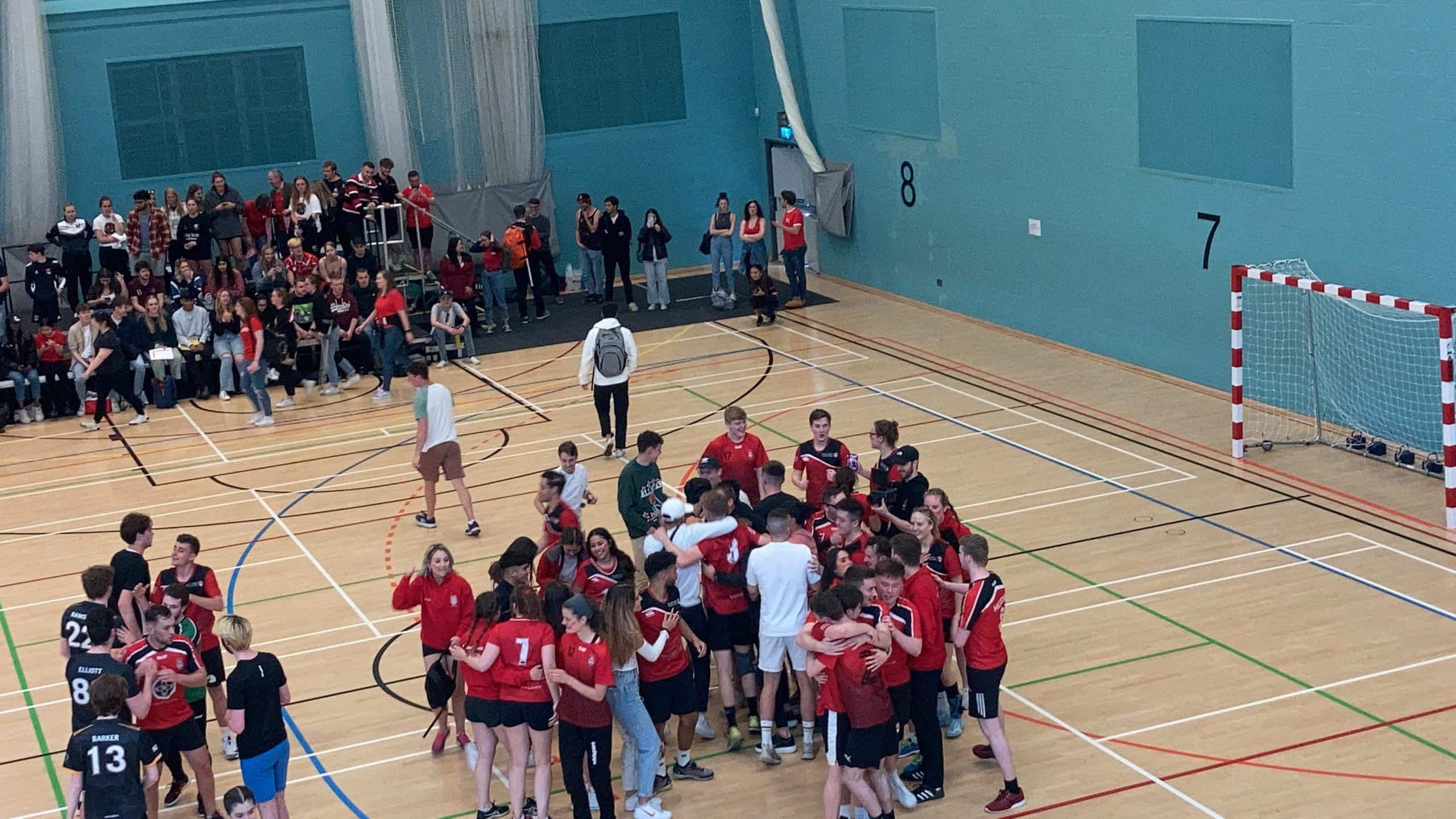 Lancaster officially won the tournament on Saturday night when they reached the total of 172 points needed to win.

Roses ended with a score of 241 to Lancaster and 102 to York, giving Lancaster a winning margin of 139, the biggest Roses win in history. York still has more Roses tournament wins overall, with Lancaster now winning 27 games compared to York’s 28.

However, Roses will be held in York next year, giving York a home advantage, meaning that roses may be white once again.