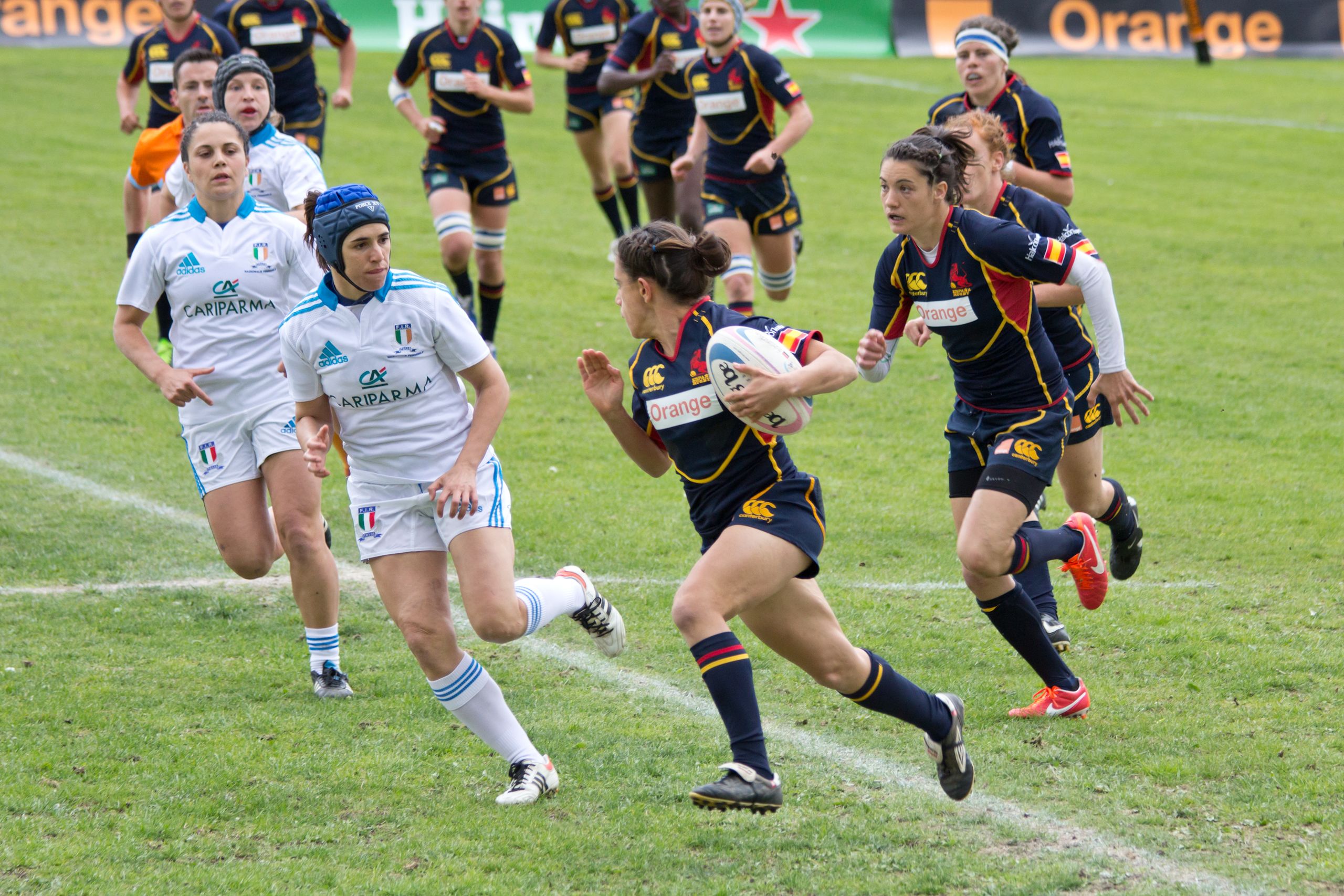 Women’s rugby is one of the fastest growing sports in the UK. The expanding interest has led to higher recruitment, challenging the stereotypes surrounding the sport.

Rugby has traditionally been associated as being masculine, as brute strength and inflated egos have often been considered essential attributes in the sport. Some argue that such traits cannot, nor should not, be replicated by their female counter parts as such behaviour could be considered “un-feminine”. However, developments in equal rights and legislation have arguably dampened gender stereotypes as women’s participation in rugby soars.

In May of 2019, the “Try and stop us” global campaign was launched in an attempt to encourage female participation in the sport. In the past two years, the UK has seen more women picking up the hobby than men of the same age, whilst the number of registered female players has risen by 28% to 2.7million since 2017. Since then, the grand slam winners England team became the first 15-a-side professional women’s team, whilst England also awarded 28 full-time contracts to elite female players.

Amid the growing recognition for women’s sport on an elite level, the question remains as to whether women are still met with psychological restrictions from harsh labels associated with women’s rugby?

Does this deter their love for the sport and reduce their participation? Are such stereotypes imposed upon our members in the University of York Women’s Rugby team?

I spoke to Uni First’s player Grace Stannard to gain a greater insight into the matter.

“The atmosphere amongst the girls is amazing – everyone is so welcoming and happy to help. It’s such a friendly team and everyone gets stuck in! Recruitment is always good because it’s such a successful team. I think fewer have joined this year due to COVID-19 but there’s still a load of us.

“University has encouraged women in rugby more than any other environment I’ve been in. There is a slight hesitancy around it when you tell people you play rugby as a woman, but I think people understand that university is the place to find your passions.

“I think there’s fewer preconceived ideas around women who play rugby, just because there are fewer of them! The behaviour is probably not dissimilar to men’s rugby (minus the “lad” culture, of course!) but I don’t see this as a bad thing! On the pitch everyone is incredibly dedicated, determined and focused.

“It’s interesting that of all the people I’ve heard say “rugby is for men”, not one of them was a male rugby player themselves. I think that tells you something about what people think about rugby, vs those who actually know about it.

“There are definitely still negative labels involved with women’s rugby, but it is dying down. I think there’s still a weird idea that female rugby players are always “butch” or “masculine” but it’s not true of course. Just because I can make a tackle on the pitch, does that mean I also can’t do typically “feminine” things too? It in no way seems mutually exclusive to me to do both. And the concepts of femininity and masculinity are mostly social constructs anyway so what does it matter? Let people do what they want to do!”.

With the University of York Women’s Rugby team being considered one of the elite teams in the country, women’s rugby has massively contributed to York’s decorated sporting history.

Their performances in the past seasons have shown them to be excellent role models in college and university sport for both men and women to admire.