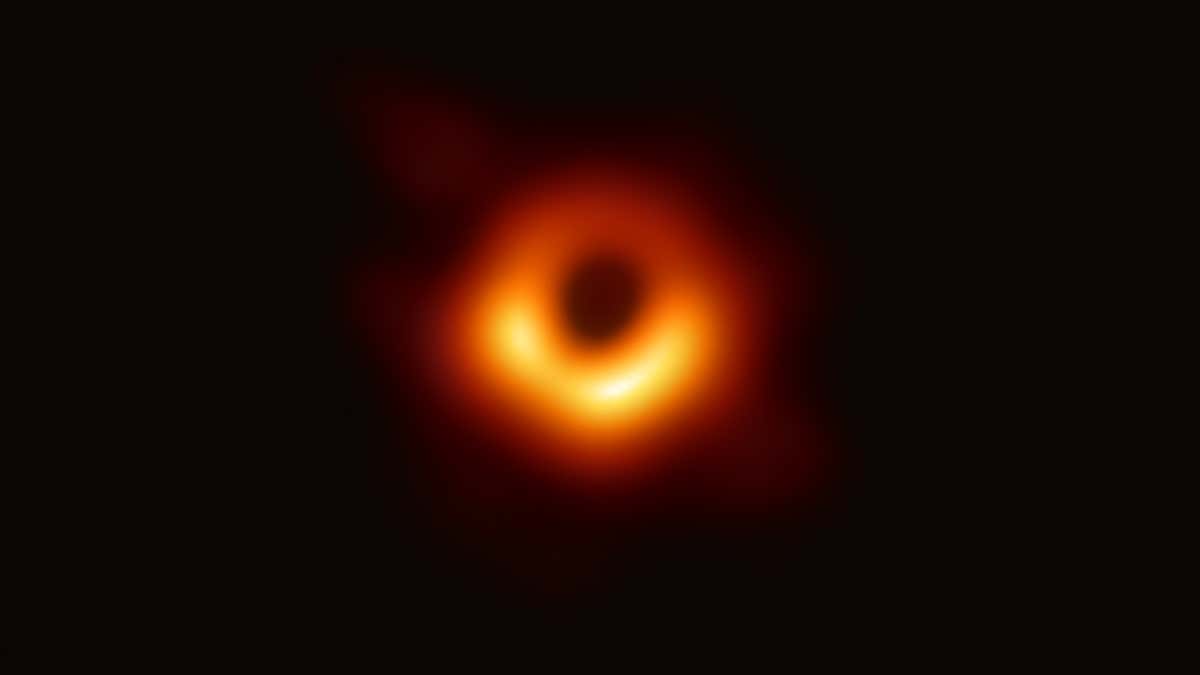 I’m not sure about you, but these first few weeks of spring seem to have been overcast in a terrible cloud of doom and gloom, and BoJo’s latest announcements haven’t done much to soothe the unhappiness that is creeping across the nation.

Not only has the sun disappeared completely (winter is no excuse for the weather), but there is mass migration to unrecognisable, alien universities and the case numbers of COVID are continuing to rise daily, despite me sacrificing all my partying for the foreseeable future.

So what do we do? I seem to have more hours in the day to fill, can’t go visit my friends and family like we could last year, so Netflix’s little voice beckons, there’s only so many new hobbies you can accumulate in one lockdown!

I watched ‘The Universe’ – I’ll give you one guess what it’s about. If you can get over the ‘American-ness’ of it all, the space facts are pretty mind blowingly-amazingly- discombobulating- awesomely – cool and they put you in your place quicker than a random conspiracy theorist on the internet.

One episode is all about holes: black holes, white holes (if you’re feeling a bit left out of the science world because you didn’t know they existed, in all honesty they haven’t actually been discovered yet, but they have been predicted by a whole lot of maths) and wormholes. I’ve heard of black holes, of course, made popular by sci fi films (and the AQA GCSE syllabus). The episode covers what might happen if someone was to get close to a black hole, you would be spaghettified (legit astrophysics term!), which is when you are stretched and compressed into noodle-like shreds. Black holes swirl through the universe, pulling stars, planets and sometimes entire galaxies into their depths. Occasionally something escapes the gravitational pull from the black hole, but it consumes almost everything, including light. In a black hole, there is dense nothing-ness and nothing can come out of it (not at all how we’re feeling this pandemic).

So that puts you in your place a bit doesn’t it. Thinking about these catastrophic blackholes that destroy everything and stop for nothing. The programme then tells the viewers that there’s a black hole in the centre of our galaxy, the Milky Way. Now, I’m sure you’re just as alarmed as I was and you’re thinking something along the lines of, ‘THERE’S ONE OF THESE MONSTROUS BLACK HOLES IN THE CENTRE OF THE GALAXY AND NOBODY TOLD ME?!’ What is the point of worrying about something as trivial as my own experiences, or anything on earth for that matter when we will be destroyed so easily? Then they add, there are multiple black holes in the centre of the galaxy, and these black holes are actually called supermassive black holes, billions of times the mass of the sun, so an even bigger problem?!

Well here’s the good news okay, these supermassive blackholes are located 26,000 light years away from earth, so not a problem for our generation (let’s just stick to fixing climate change aye?). Still, they really should have led with that, it was scarier than a surprise unmuted zoom call.

White holes are currently theoretical, as they have not yet been discovered, only been predicted by mathematicians and physicists. Now if you think that sounds a bit precarious, way back in 1972,  Steven Weinberg, a renowned Nobel prize winning physicist called the existence of black holes ‘very hypothetical’. 50 years on we take the existence of black holes as an obvious fact. White holes, from afar can look quite similar to black holes as they can spin and be surrounded by dust, but upon closer inspection, white holes are seen to be ejecting matter. As a result, they are commonly known to be the reverse of black holes or black hole’s twin. So with a black hole, once you pass a certain point, the gravitational pull is so huge, you cannot escape or ever return, the reverse is true for a white hole, you can never pass that line, you can never reach or pass the event horizon of a white hole.

Wormholes are easier to understand when you think of an apple, with holes going throughout it made by a little worm. That worm can then get directly from one place on the apple, to another, just by using a sneaky apple core shortcut, that’s what wormholes are but on a much, much bigger scale. Wormholes are the shortcuts of the universe, letting you travel to different points in spacetime faster than the speed of light by using another dimension. Like white holes, wormholes are mathematically predicted, they have not yet been discovered and they are based on Einstein’s field equations. Travelling through a wormhole could let you go into a completely different location, time and potentially an entirely different universe.

Thinking about these vast mathematical phenomena, on such an incomprehensible scale, transformed my idea of where I fit in the universe. It really grounded me, comprehending the truly terrifying, yet magnificent universe ignited a whole new idea of what is important. It helped me come to peace with not sweating the small stuff, and accepting that everything I will and have ever faced is small stuff.

This week, I’d advise you to get yourself back into a place of enormous scale. Whether that’s on top of a mountain, in a huge forest, or cuddled up in bed watching a documentary about the deep blue sea, it rechannels you to accept your situation and hopefully see the silver linings in the covid world.