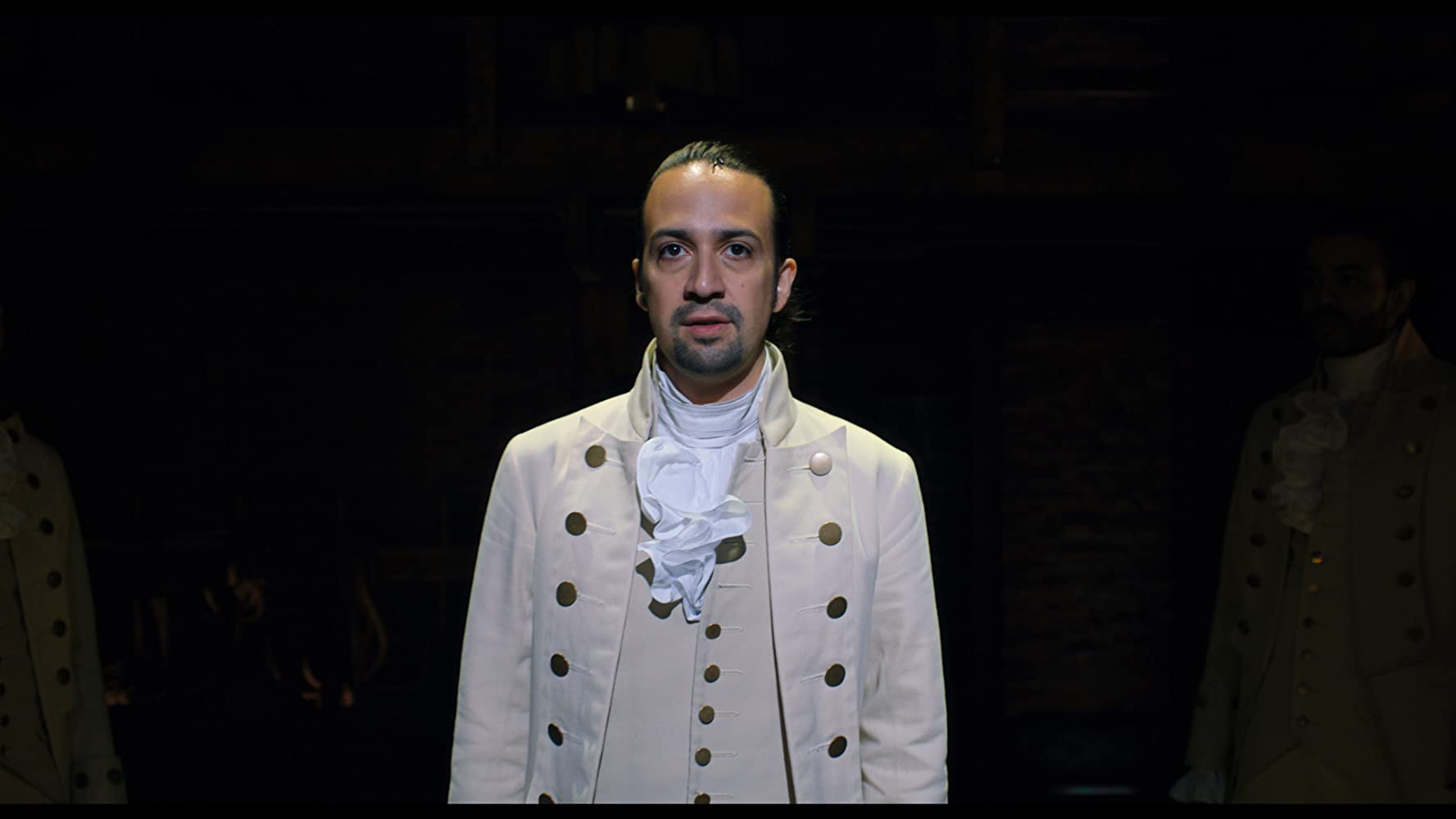 Since the first previews of the show back in 2015, Lin- Manuel Miranda’s Hamilton has been captivating its audiences.

A musical about one of the founding fathers of America seems an unusual subject, then when rap, dance breaks, and a revolving stage are added into the mix, something that really doesn’t sound like it should work is born. However, countless people think that this unusual combination is what gives the show its magic.

I will admit, I have seen Hamilton before, however this was a bootleg recorded on someone’s phone meaning I didn’t exactly get the full HD experience. Therefore, watching the newly uploaded HD version on Disney+ felt completely new.  From the minute the show started, there were so many incredible things happening in every aspect of the staging that now, I could never imagine just listening to the soundtrack or seeing a very low-quality recording.

While I felt that My Shot, one of the most well-known numbers from the show, started off slow and slightly stilted, Andy Blankenbuehler’s choreography in the middle eight and final verse lifted the energy of the number and propelled the rest of Act One forwards. Yorktown (The World Turned Upside Down) was another point like this, where the dance break in the middle of the number felt alive and propelled the action of the battle perfectly. Two stand-out technical aspects of the show were the lighting and the costumes, with the two working together beautifully in Satisfied. The section in the number where the entire cast rewinds to the Winter’s Ball was so smooth due to the lighting, with moving lights following the ensemble’s movements down to the smallest step. The colouring of the lighting and the costumes in the ball section worked in harmony, with the striking pink, green and yellow dresses of the Schuyler Sisters being lifted by the mix of warm colours and bright tones in the lights.

The performances of the original Broadway cast were extremely strong all around, with three performers in particular proving to be highlights of the show for me. Jasmine Cephas Jones as Peggy/ Maria Reynolds was captivating; she managed to contrast the childish Peggy  with the much more mature Maria just  through the tone of her singing, strengthening her belt as Maria to give a powerful performance of Say No To This. Okieriete Onaodowan’s performance as both Hercules Mulligan and James Madison was extremely strong, with both his rapping and singing standing out  amongst a cast of 21. The combination of him, Daveed Diggs (Lafayette/ Thomas Jefferson) and Leslie Odom Jr. (Aaron Burr) in Washington On Your Side worked incredibly, with their rapping and singing complimenting each other perfectly in three-part harmony. Odom Jr. then gave me my favourite performance in the whole show. The range in his acting was breath-taking, his singing was absolutely note perfect and his dancing in The Room Where It Happens blended effortlessly with the ensemble. He somehow managed to perfectly capture the essence of the sympathetic villain and slowly let it trickle out over the span of the show, culminating magnificently in The World Was Wide Enough.

Miranda’s performance as the lead was slightly disappointing, considering he carries essentially all of the narrative. While I massively appreciate his musical and lyrical genius, everyone else on the stage was just so good that even his smallest flaws were magnified. I first noticed in My Shot that his rapping sounded very forced; his rhythm was perfect but in terms of his intonation, it almost sounded as though he was singing everything on the same note rather than rapping. In Hurricane and Dear Theodosia, his singing voice was a lot weaker than the rest of the cast. His acting did particularly shine through when he was onstage with Eliza (Philippa Soo), however when acting alone he frequently overused gestures which became meaningless by Act Two.

Despite my opinion on Miranda’s performance, I thought that the show was absolutely wonderful, especially considering that Disney+ is only £5.99 for the month and tickets to see the show live are notoriously expensive. While it isn’t a direct substitute for the live show, the HD recording and close up shots give a different experience to the theatre, but still provide us with the same top-quality performance.