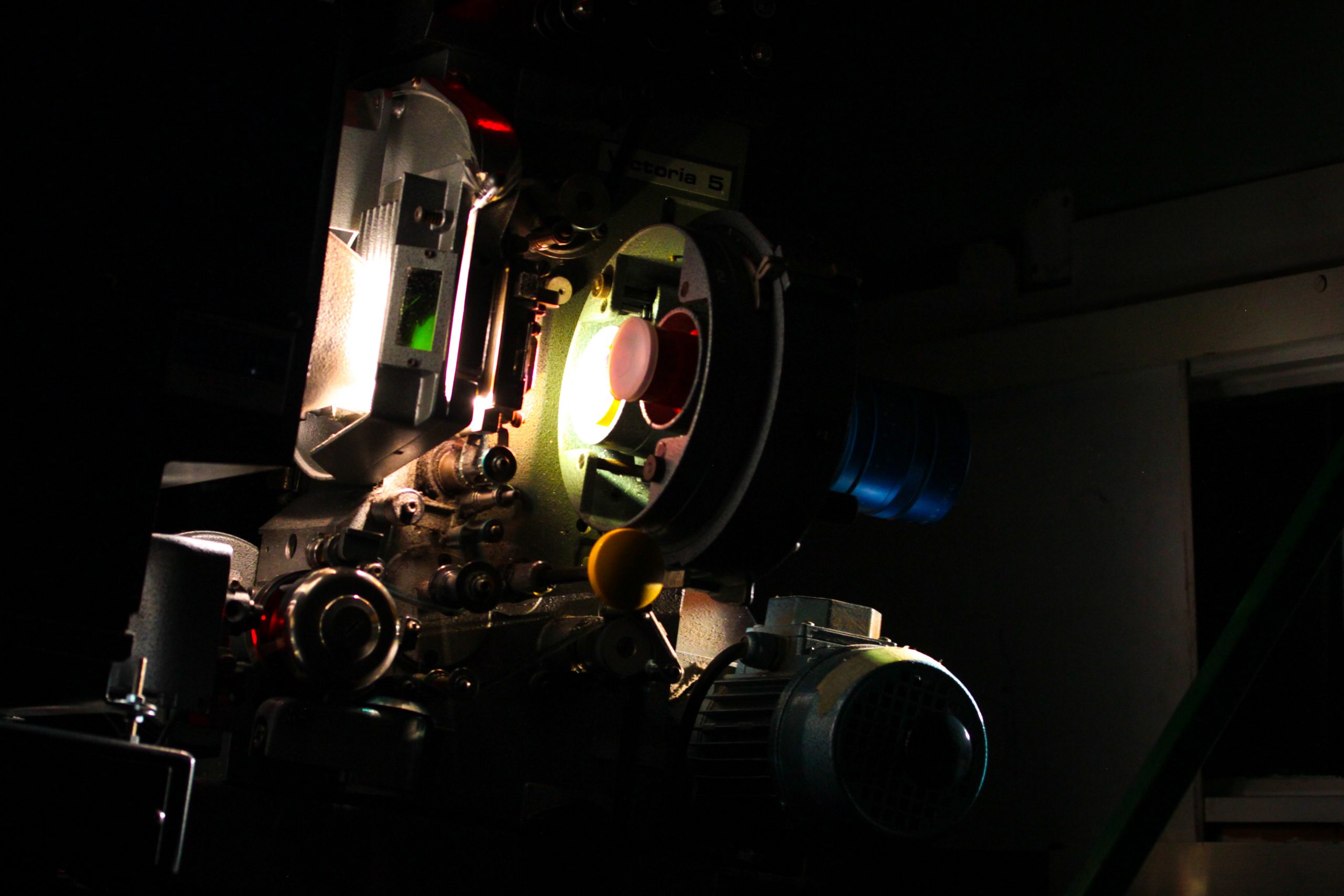 York Student Cinema recently released their exciting screenings lined-up for Term 1 – and here’s our guide to the best flicks YSC has to offer throughout the term. From films that follow James Spader’s automotive metal fetish to wacky cult classics, there is plenty to seek out for a cold night on campus.

WEEK 3: Crash (1996)
Director: David Cronenberg
When: Thu, 14/10/21
Week 3 at the student cinema has far too many offerings to pick out just one. Opening on Monday is Florian Zellar’s stellar, Oscar-worthy, dive into dementia, The Father. If that isn’t your scene then Crash might be for you – and no, this isn’t the early 2000s Oscar-baity car crash of a movie. This is David Cronenberg’s Crash. Originally forbidden from West End cinemas, Crash is an auto-erotic spin into metal fetishization through the lens of the body horror king. Think ‘Fifty Shades of Chevrolet’ or even ‘The Mast and the Curious’. Long story short: watch it.

WEEK 4: The Rocky Horror Picture Show
Director: Jim Sharman
When: Fri, 22/10/21
Eccentric drag queens, deliciously campy musical routines, and Tim Curry. If this hasn’t convinced you that The Rocky Horror Picture Show is a must see at the YSC then I’m not sure what will. Despite its occasionally controversial track record, there is something genuinely charming about this picture show. Brimming with typical 70s extravagance, Jim Sharman’s magical musical is best seen on the bigger screen – the less said about its ‘semi-sequel’ Shock Treatment, the better.

WEEK 5: Freaky
Director: Christopher Landon
When: Thurs, 28/10/21
For Week 5, YSC have planned all things horror, guts, and gore in keeping with everyone’s favourite spooky season. Featuring The Evil Dead and Nia DaCosta’s recently released Candyman, there is a wide spectrum of tone, chills, and thrills. However, the pick of the week is Christopher Landon’s Freaky. Originally pitched as ‘Freaky Friday the 13th’, Landon’s high-concept ‘body-swap of horrors’ hits the comedy beats effortlessly while leaving apt time for some seriously strong gore. What’s not to like?

WEEK 6: Cats
Director: Tom Hooper
When: Thurs, 4/11/21
There has never been a greater marmite week at the YSC than Week 6. James Gunn’s latest escape into the insane, The Suicide Squad, continues his track record of zaniness with even more quirk and madness. If this isn’t quite your bag then Leos Carax’s art-house musical Annette just might be. Featuring uncanny puppets and punchy Sparks lyrics, Annette is certainly batshit and definitely two and a half hours long. If you’re still unimpressed by this selection, then there’s one more that just might whet your cinematic appetite. Clawed at by one critic as “hideous to behold” and by another as a “digital veneer of horror and farce”, this film would probably sit alongside the freaky flicks of the previous week purr-fectly. If the terrible puns weren’t enough of a clue, I’m delighted to say the film of the week is Cats. It is integral to watch Cats entirely ironically and, most importantly, in good company – suddenly you might find yourself having more fun than expected.

WEEK 7: The Room
Director: Sir Tommy Wiseau
When: Fri, 12/11/21
No irony this time. There is only one film I could select for recommendation at the student cinema and that is Tommy Wiseau’s cult classic, The Room. Is it so bad it’s good, so good it’s bad, or just plain genius? – We’ll never truly know with wisecracking Wiseau, continuing to deepen the mystery and intrigue of his infamous film. Jennfier Hudson channeling her inner-Aretha in the biopic Respect is equally enjoyable territory – and potentially a safer bet for a midweek viewing.

WEEK 8: Shang-Chi and the Legend of the Ten Rings
Director: Destin Daniel Cretton
When: Fri, 19/11/21
Week 8 is packed full of crowd-pleasing winners. Opening the week is Nobody, Ilya Naishuller’s darkly comedic trip into John Wick territory. It’s well-needed therapy to help kick the Cats-related trauma of the previous week. Also screening on Thursday is Zola, an energetic thriller based on the unpredictable and intense Twitter thread written by Aziah “Zola” Wells. It’s a sharp, inventive ride, which leaves you constantly second guessing. The Friday night blockbuster to see you through the longer nights on campus is Shang-Chi and the Legend of the Ten Rings. Smashing both its box-office and audience expectations, it’s guaranteed to brighten long, winter evenings on campus.

WEEK 9: No Time to Die
Director: Cary Joji Fukunaga
When: Tues, 23/11/21
Welcome to Bond-week. After multiple delays, it seems Bond had plenty more time to die than first anticipated. But Daniel Craig is back. Continuing the big-budget blockbuster wonder of the previous week, No Time to Die is set to be a big evening in the YSC calendar, and a must-see for those who prefer their drinks shaken not stirred. With Cary Joji Fukunaga behind the camera and Phoebe Waller-Bridge behind the pen, there’s no predicting the direction that this espionage extravaganza will take.

WEEK 10: Last Night in Soho
Director: Edgar Wright
When: Mon, 29/11/21
It’s hard to top the potential quality of the final week of Term 1. The best recommendation I can give is to see all of them. Edgar Wright’s venture into horror, Last Night in Soho, is set to offer a modern dash of stylistic horror through a distinctively artistic lens. A far less intense exercise can be found in Wes Anderson’s quirky journalistic tale The French Dispatch. Then, we’re concluding the term with what might be one of the biggest sci-fi epics of the 21st century: Denis Villeneuve’s Dune.