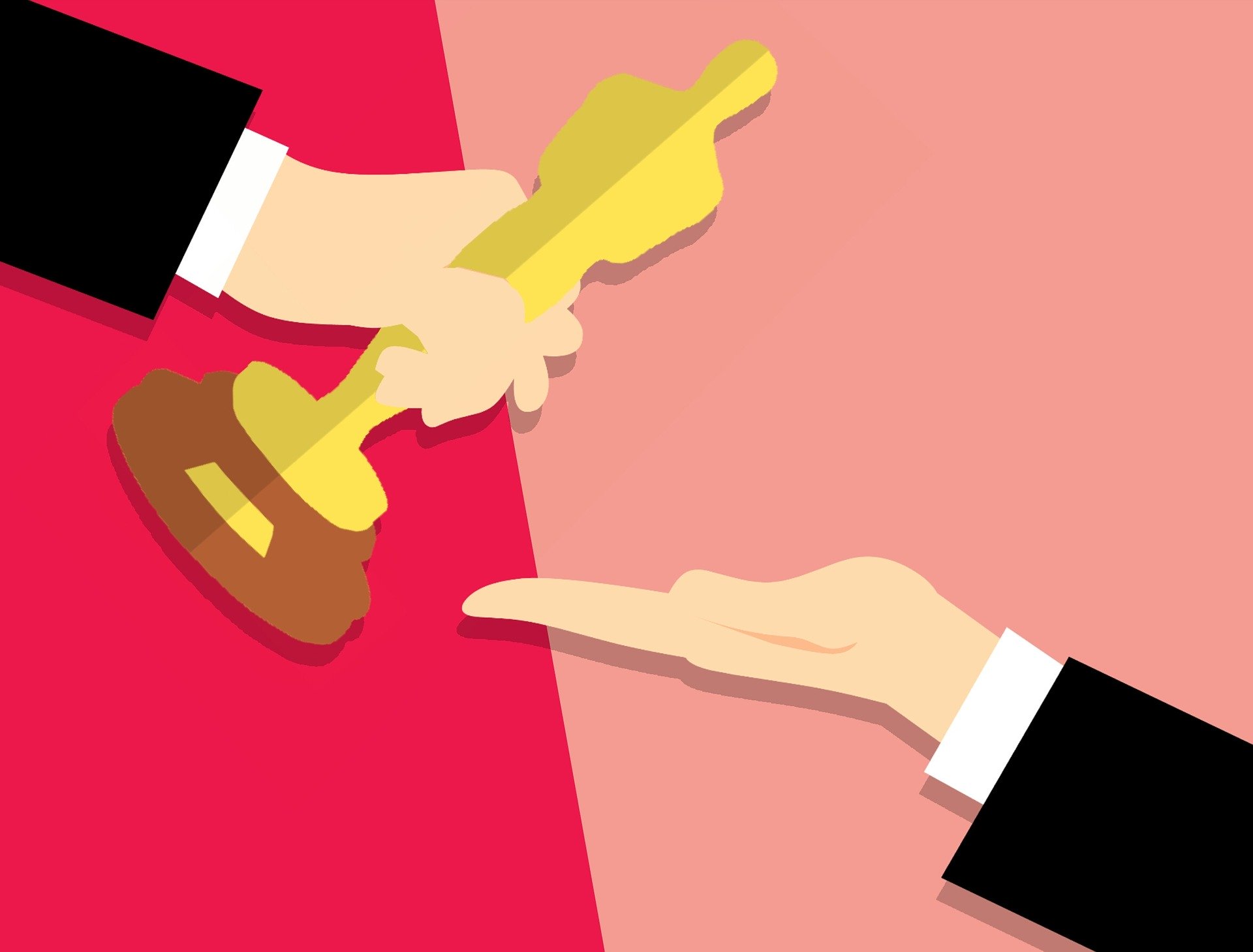 As the 92nd Academy Awards begin, we look at what York students have to say about this year’s top films and what their predictions are for this year’s winners.

Little Women may not be the most nominated film at this year’s Oscar’s – with an impressive six nominations it is still only the fifth-most nominated film this year behind Joker, The Irishman, 1917, and Once Upon a Time in Hollywood – however many believe it is a dead cert to win the coveted Best Picture category.

It is a favourite to win among York University students, with almost a quarter of those surveyed saying it should win Best Picture. It is the preference of first-year Historical Archaeology student Ariane Palmas, “The actresses all did a wonderful job, mainly Saoirse Ronan as Jo, she was brilliant and inspired,” said Palmas. “They are strong women determined to live the life in their own terms.”

Quentin Tarantino is by far the first choice of York students for Best Director. His direction of the film Once Upon a Time in Hollywood, a pseudohistorical film retelling the Manson murders, attracted much support from critics and audiences alike. It is no surprise that forty percent of York students surveyed chose him for Best Director, meaning he is leagues ahead of second choice Sam Mendes who secured twenty three percent of the vote for his war film 1917.

The almost three-hour-long runtime may have put many people off Tarantino’s film, but many think it has actually worked in his favour. “The lead up to the action was very slow” said Adam Howard, a first year Computer Science student. However he acknowledged that it didn’t detract from his enjoyment of the film, saying that “it helped with character development and added to the shock factor at the end.”

The competition for the Best Actor award is tough, but so far the student favourite is Joaquin Phoenix for his role as clown-turned-criminal Arthur Fleck in Joker. Phoenix had big shoes to fill (no pun intended) taking on the role of the DC villain after Heath Ledger became the first actor ever to win an Oscar for a role in a comic book movie. More than a third of students asked nominated him as Best Actor, although he was closely followed by Adam Driver, who was nominated by a third of people for his role as Charlie Barber in Marriage Story.

Saoirse Ronan is the clearest winner yet, with over half answering that she should win the Academy Award for Best Actress. Ronan has been widely praised for her role as Jo March in Greta Gerwig’s Little Women, an achievement made even greater by the fact that she was being compared to the 20+ actresses to have played the role in the past.

York Vision is very grateful to York Student Cinema for their help producing this article. Many thanks also go to Adam Howard, Alice Merritt, Tom Spencer, Will Rowan, Logan Jones, Ariane Palmas, and everyone else who filled in the survey and offered their comments on this year’s Oscars.