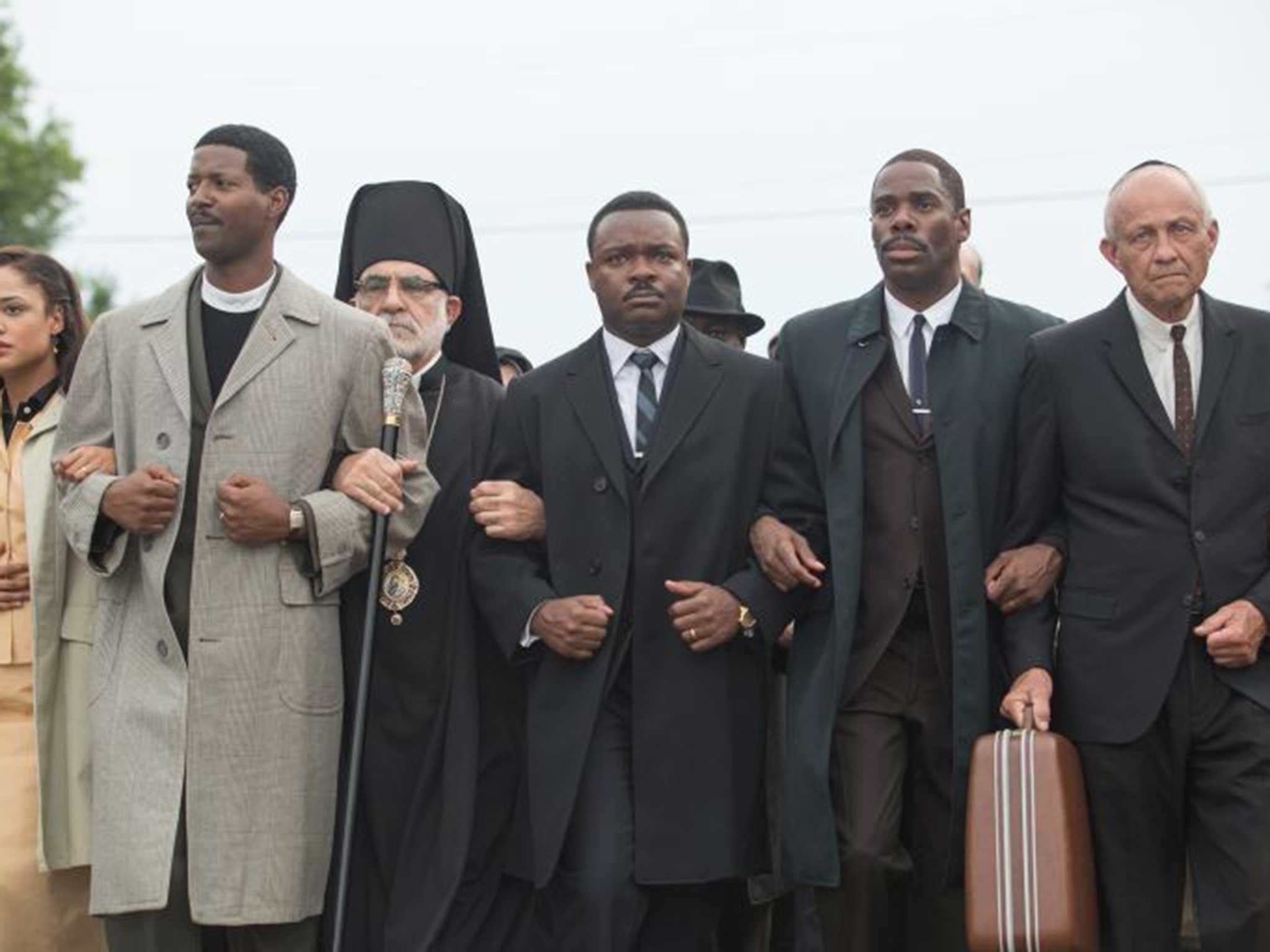 As October 1st marks the beginning of Black History Month, it remains a cultural necessity to reflect on King’s legacy, and with it, the teachings he bestowed upon the importance of equality.

Over 57 years ago, on August 28th, 1963, a rhetorical masterpiece which was to sever the racist roots of America, was proclaimed from the vocal cords of a Christian minister.

“I have a dream that little children will one day live in a nation where they will not be judged by the colour of their skin, but by the content of their character”.

The quintessential piece in what appeared to be an implausible puzzle, King led the Civil Rights Movement for 13 years until his assassination in 1968.

“The Dream” was to become a reality, through demonstrations including the Montgomery Bus Boycott in 1955, which powerfully exemplified his non-violent resolutions, as epitomised by Mahatma Gandhi.

Released in 2014 and directed by Ava DuVernay, the historical drama film, Selma, follows King’s quest to achieve equal voting rights in 1965. Commencing in Selma, and concluding in Montgomery, Alabama, the film details a tumultuous protest march and the events leading up to it, as well as the consistent political pressure for social change which King imposes upon President Lyndon B. Johnson.

One of the film’s opening scenes evokes both shock and disgust, as Annie Lee Cooper (played by Winfrey), is refused her right to vote by a white registrar. In solidarity, King, accompanied by members of the Southern Christian Leadership Conference (SCLC), begin their march, irrespective of the distaste declared by Alabama’s Governor, George Wallace.

David Oyelowo’s spellbinding performance as King, provides a superlative insight into his unfaltering character. With support from a star-studded cast, including Tim Roth and Oprah Winfrey, the audience is fully immersed in the action, leading to their emotional submersion into the tribulations undergone by the black community.

Violence, racial discrimination, and the refusal of basic human rights mark just the tip of the iceberg for the ethical issues in which Selma endeavours to explore. Whilst the tragedy is inescapable, the moments of unification between race, religion, and revenue manifest in the mending of the racial injustice.

DuVernay made history as a subsequence of her masterpiece. She became the first black woman to be nominated for a Golden Globe Award for Best Director, and the first black female director to see her film nominated for the Academy Award for Best Picture. Much in the same light that Selma is regarded as a distinct marking of history, DuVernay has made her own indentation in the pursuit for black power.

Selma further marks the debut of composer and American jazz pianist, Jason Moran. The accompanying track, ‘Glory’, is yet another hit to add to John Legend’s collection, alongside Lonnie Rashid Lynn (known more prominently as Common). ‘Glory’, a protest anthem released in 2014 prior to the film, bagged the Golden Globe Award for Best Original Song and the Academy Award for Best Original Song in the same year. Labelling the race struggle as a “war”, the lyrics of ‘Glory’ triumph in the face of inequality:

“Now the war is not over, victory isn’t won

And we’ll fight on to the finish, then when it’s all done

It remains unfathomable, in 2020, that ‘Glory’ still cannot be cried by the black community. A community which has suffered centuries of racial torment. Selma is an undoubtedly empowering film, which educates audiences on the value of equality. It provides a stage for the oppressed voices which, in today’s cultural climate, need to be heard.