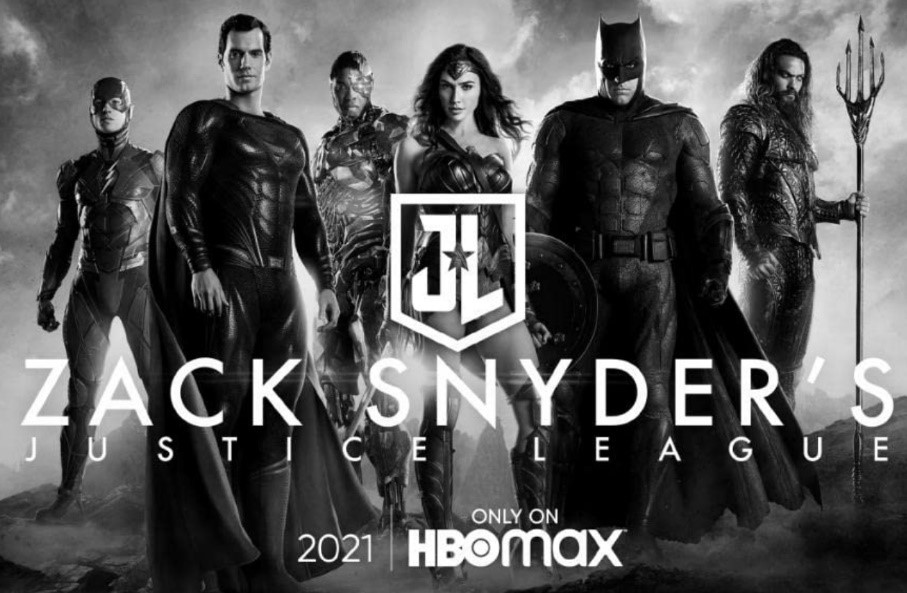 While many have praised the films grandeur and operatic nature, it seems that all the bells, whistles and Mother Boxes are unable to fix this flashy and fundamentally flawed picture

In 2017, Zack Snyder left his directorial duties on Justice League due to the devastating loss of his daughter. The baton was passed to Joss Whedon, a director well-rehearsed in the superhero genre. Whedon’s success with The Avengers (2012) and arguably weaker contribution Avengers: Age of Ultron (2015) indicated that he could be the perfect person to steady the ship. Sadly, this wasn’t the case.

Following the negative reception to the 2017 output, diehard DC fans directed their frustrated energy towards the potential of the film’s revival through a restored, Snyder vision. And, as #ReleaseTheSnyderCut went viral, the audience proved their worth against the money men by securing the films newly released four-hour edition. This time, directed solely by Zack Snyder.

Passion project doesn’t quite begin to cover Snyder’s edition, which makes changes so drastic that the film could easily have been released under an entirely new title. Divided into chapters, it does feel as though Snyder has picked up the pages thrown across the floor and placed them in the right order.

However, a blockbuster of this magnitude needs more than a logical narrative to entice audiences beyond the at-times-problematic devotee geek culture it attracts.

As the film opens, we are greeted by a 4:3 format which stamps Snyder’s film into its own unique style. Differing from Whedon’s film, this version opens with the world devastated by the death of Superman (Henry Cavill) at the end of the excruciatingly dismal Batman v Superman: Dawn of Justice (2016).

There is also the looming threat of a new metagalactic being, Steppenwolf (Ciaran Hinds). A better crafted villain this time around, he is more interesting aesthetically and more distorted vocally. Resulting in an imposing and bestial villain, which compliments the pomp and magnitude of this world. Another welcomed correction included an enhancement of Cyborg’s backstory, which gave Ray Fisher the breathing space his character deserved.

Perhaps the greatest polish came from the loss of Henry Cavill’s digitally erased moustache. Having refused to shave his lip hair for the original shoot, much of the 2017 version is plagued by a distractingly funny CGI bodge job. Still, in the suffocating boredom of the 2020 revamp, it would have been nice to have something to chuckle about.

Another smart refinement came from the decision to change Superman’s suit from the original film. Sporting an all-black metallic looking outfit, the director holds a fitting mirror to the unique vision which he is so keen to craft. According to Snyder, this was done to link Superman more closely to his home (Krypton) and his family. A fair change, and considering the emotional context behind Snyder’s film, it feels like an appropriate one.

The biggest tweak came from the bum-numbing four-hour run-time. Despite packing the hours full of the action expected of a superhero affair, the majority of the duels and battles felt uninspired, and often simply dull. Overflowing with unnecessary slow-mo shots, it’s no surprise that many have raised issue with the film’s lofty run-time. Then again, without the slow-motion, the film may have been little over 90 minutes.

I’m struggling to understand how a film containing the world’s (myself included) best-loved superheroes can make them feel so insipid and lifeless. You only need to take one glance at Patty Jenkin’s Wonder Woman (2017) to see that Gal Gadot knows how to play her role to perfection. But, in Snyder’s murky world of grit and gloom she gets lost in the mix.

Unintentionally comedic musical cues accompany most of her appearances onscreen. Stood by her side, her cohort of comic book giants share the strain of weak dialogue, resulting in moments which tread dangerously close to parody. In a film where Batman and his merry men are treated with a God-like status, the unconvincing narrative put the puerile in the pastiche.

In all, the battle between Snyder’s dark dream and Whedon’s illogical ‘Josstice League’ is a no-brainer. The four-hour edition is better as a more logical and tonally consistent piece of work but that’s where the praise stops.

Concluding the chapter-divided narrative, the film ends with an unnecessary fan-serving epilogue. This mostly attempts to establish potential future timelines; with one part capturing Bruce Wayne (Ben Affleck) waking from a ‘knightmare’.

Quite frankly, after wasting four hours of my time on this vanity fest, I wish I had to.