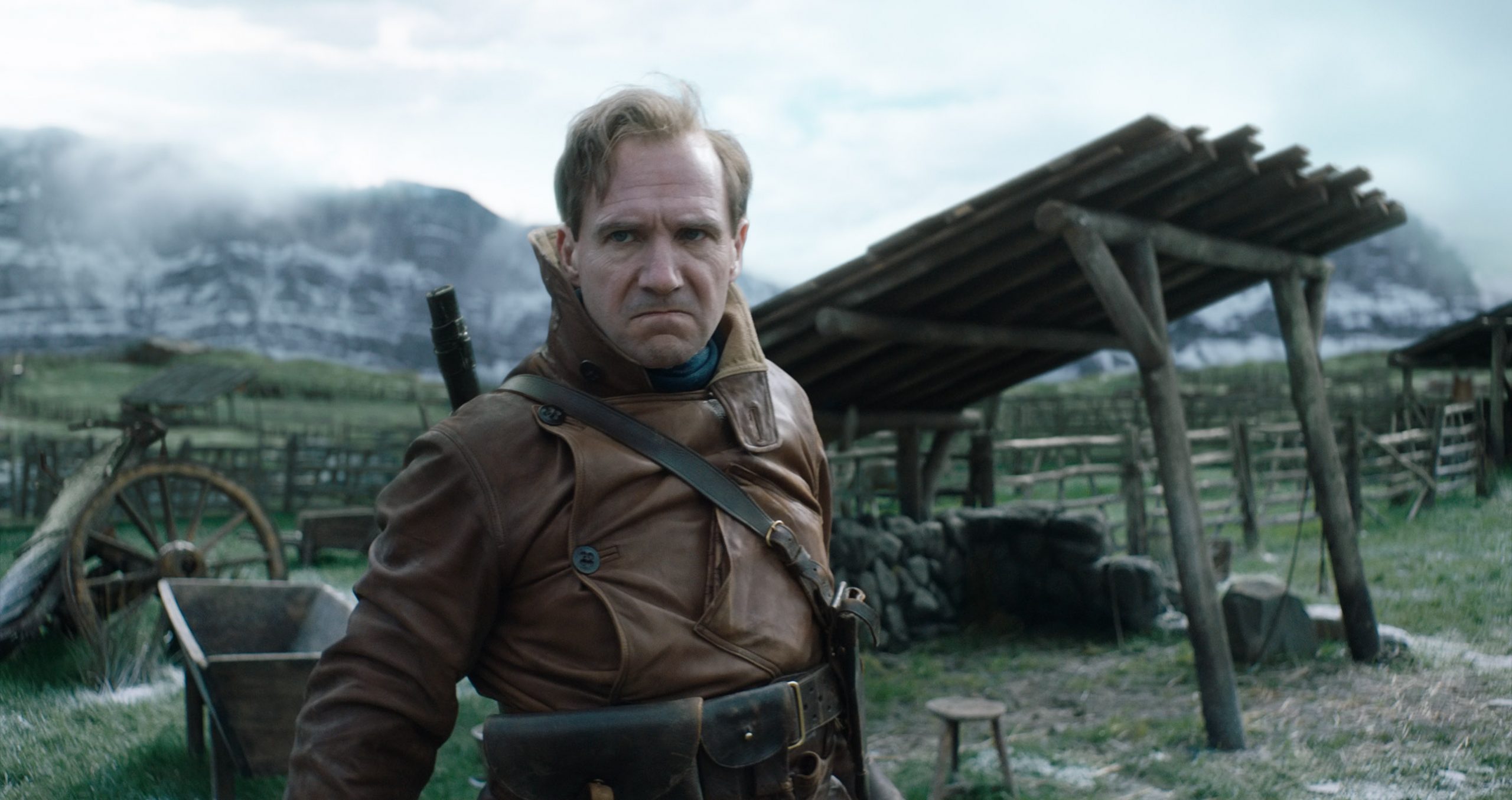 You’d be completely forgiven for having completely forgotten that a Kingsman prequel film titled The King’s Man was coming out because it’s been delayed no less than nine times. In fact, The King’s Man even had its release date delayed a few times before it became cool. That’s right, pre-pandemic. If you can think back to such a time.

Matthew Vaughn takes us back many years before the pandemic and before Taron Egerton’s ‘Eggsy’ to the First World War to discover the origins of the Kingsman intelligence agency. The prequel features a collection of tyrants and criminal masterminds gathering to plot a war to wipe out millions. It’s down to the Duke of Oxford (Ralph Fiennes) and his son Conrad (Harris Dickinson) to put a stop to their dastardly plan.

The King’s Man is perhaps one of the most exciting cinema experiences you’ll have all year as it’s a riotously entertaining film in which you’re guaranteed to have bags of fun. Vaughn gets the blend of action and humour spot on with this being the funniest of the three Kingsman films to date however it still manages to get that blend of comedy and seriousness just right. There are a few really sombre scenes and yet the comedic moments never take away from these.

The cast themselves are all on top form, looking like they’re having an absolute blast in these roles. Rhys Ifans plays Rasputin and despite not having the largest role, he absolutely steals the show in the scenes he’s in and you can’t tear your eyes away from him. You certainly get your money’s worth from Tom Hollander who plays three different roles as the cousins King George V, Kaiser Wilhelm II and Tsar Nicholas II and does a good job switching between the three.

Much like the first Kingsman film, director Matthew Vaughn keeps you on your toes and subverts genre expectations. The main villain of the film remains faceless for the vast majority and Vaughn does well to hide their identity to maintain suspense and to keep us guessing.

Much like the previous films, it is of course the action that’s the highlight of the film. Every single set piece and sequence is stunning and feels so fresh. It doesn’t feel like your average Hollywood action film with so many quick cuts and edited to the point you can hardly see anything. Vaughn, as usual, does something unique and different with the action scenes and they are a joy to watch as the camera whizzes around the characters and constantly providing unique perspectives. In addition to this, the film’s score by Matthew Margeson and Dominic Lewis, is superb and helps make each action scene feel even more immersive.

Whilst the film’s first act is a little rushed and it’s not until the second act that the film really starts to find its feet but once it does it can’t be stopped. The King’s Man features enough call backs to previous films to keep die-hard Kingsman fans entertained whilst also bringing plenty of originality to the prequel and it builds upon the lore of the Kingsman world in a way that we never really thought we needed but it still feels necessary.

The King’s Man is one of the best films of the year because of how entertaining it is. It’s a joy to watch and will leave you with a smile on your face throughout. It’s funny, it’s got heart-racing action scenes and is a great way to spend two hours.

The King’s Man arrives in UK cinemas on Boxing Day.