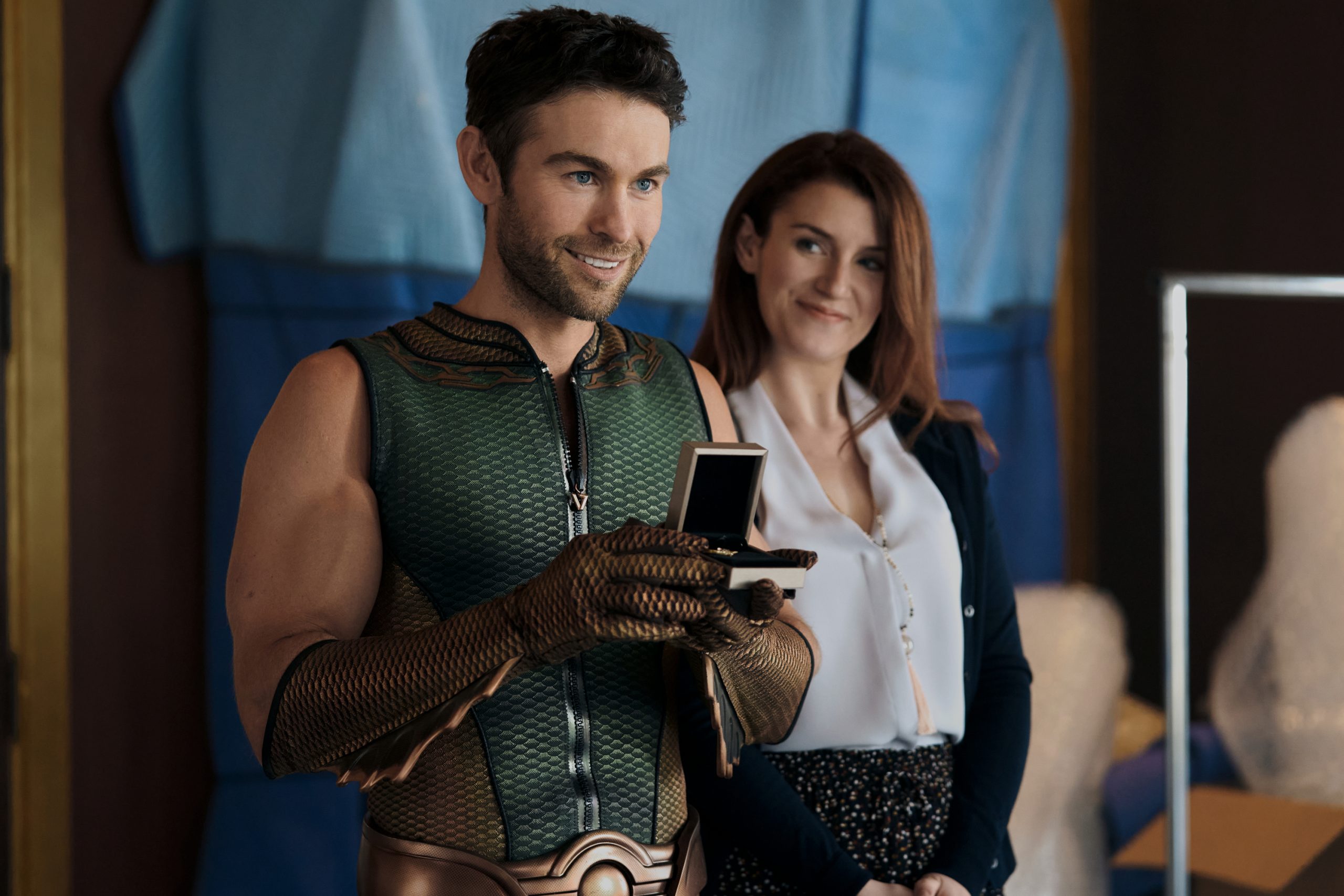 The Boys isn’t for those that get easily offended. It’s already a show that comes with enough trigger warnings as it is from the strong violence, language, drug use, nudity and pretty much everything else you can think of and yet as the third series goes on, it somehow manages to get even more offensive and the violence even more gratuitous.

In Episode 3, we continue to see the selection process for the newest member of ‘The Seven’ and in doing so we meet the first superhero in a hijab. It’s needless to say that Homelander doesn’t take too strongly to her and uses some rather colourful language to describe her. But nonetheless Episode 3 continues on from how Episode 2 ended with the politics of Vought and their superhero team.

After Homelander’s very public outburst at the end of Episode 2, things shouldn’t be looking too good for him. But with Homelander it’s the exact same story every single episode. Somehow, he’s managed to get even colder and crueller than before. The sincerity and pure menace in Antony Starr’s voice when he delivers his line “I am the Homelander, and I really can do whatever the fuck I want” continues to make him one of the greatest TV villains of all time. Everything about him is just incredibly cold and it will chill you to your core.

But of course Homelander isn’t the only villain. Episode 3 gives us a flashback and we witness a young version of the just as cold Stan Edgar when delving into Soldier Boy’s backstory. Soldier Boy is the latest supe to be afraid of it seems with the show taking it’s time introducing him to make sure he gets a proper introduction. S3 is already doing an excellent job of juggling its many characters, especially now that many of them have gone their separate ways, but the show is drawing them all back in to the main narrative cleverly in a way that isn’t feeling forced.

The Boys is continuously proving itself as one of the greatest shows on TV at the minute. The entire cast are all absolutely magnetic on screen with every single one of them completely embodying their characters perfectly. The writing is sharp, giving poignant reflections on the real world whilst also ramping the satire up.

Episode 3 seems to be a turning point for the show with it becoming seemingly impossible to stop Homelander, and the show ends on a real high note and one that I wouldn’t dare spoil. What are Starlight, Hughie and the Boys going to do in Episode 4 to put an end to his reign of terror?