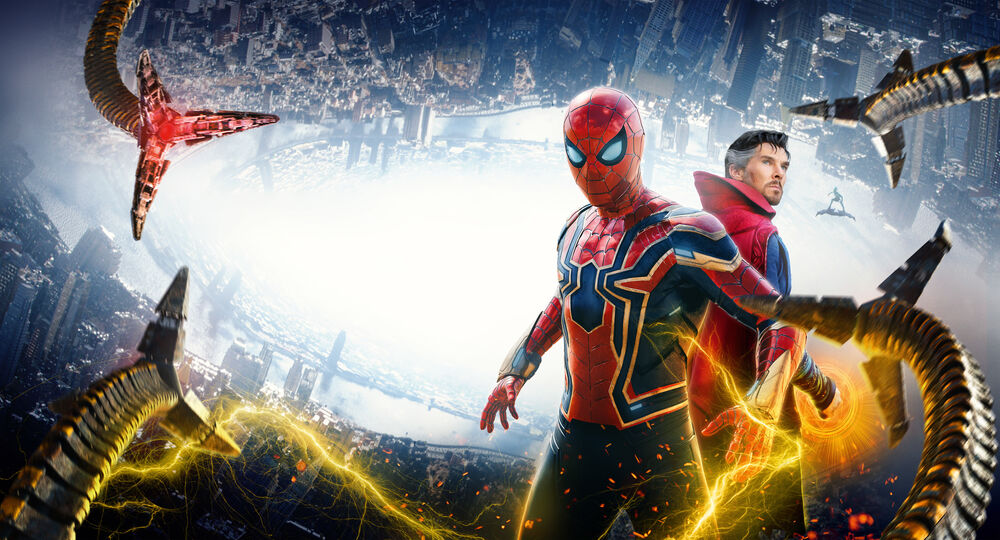 My family does Christmas in a very particular way.

A good few years ago, I’m gonna say end-of-November/start-of-December in something like 2014, one of my cousins sent an unprompted Word document to our family. On it was listed, in alphabetical order, all the things that he wanted ‘for Christmas’ that year. Each listed item had an addendum showing its price and where it could be bought from.

As a ‘buyer’, I found this very helpful. A list of things he wanted, clearly, right in front of me. Gone was the gruelling task of working out a present that he might like. Gone was that universal fear of getting him a present that he’d, well, not like at all. I know I’ve had enough myself (I don’t know how many knitted jumpers I have to not wear before my family stops getting them for me).

So, in the years that followed, my family, including me, began to slowly follow suit. Cut to 2021, where, in late November, the WhatsApp chat took a break from vague anti-vaccine memes to accommodate a tidal wave of Christmas lists. I organised mine into categories for ease of reading. I made a whole category for cosmetics and only asked for a toothbrush.

I know exactly what I’m getting for Christmas this year. As does the rest of my family.

But, crucially, I cannot prove it. Despite teases, and despite very big suspicions, I cannot prove anything. So, until Christmas Day actually hits, I’m stuck in an exciting limbo – hoping, wishing, praying I get the things that I want. They’re probably already in my house. But I can’t look at them or play with them yet.

And the hype begins to build. And it’s exciting! It’s great! The promise of Christmas Day, getting ever-closer. Suspicions turn to hunches. Recognisably-shaped Amazon boxes mysteriously appear and disappear from the doorstep. A photo of Andrew Garfield appears on my Instagram explore page.

And then, before you know it, Christmas day hits you, and it’s suddenly the evening, and you’re disgustingly bloated, and you’re collapsed into a sofa, and there’s another fucking Mrs Brown’s Boys special on TV, and you can’t help but feel a bit empty. The transaction is over. You asked for something, money was spent, now you’ve got it. There’s no surprise, no creativity, no care. For years, I haven’t taken the time to think about what sort of clothes my uncle wears, or what sort of video games my cousin is into at the moment. I haven’t thought outside the box and shared something that I love with a member of my family, or given them a creative gift that they didn’t know they wanted. I just check off the item on the list. Problem solved.

Spoilers from this point onwards. Proceed at your own risk.

When Spider-Man: No Way Home (2021) is at its worst, it is problem solving. It has a number of things it needs to include, because everyone is asking for them, and everyone will like them, and it needs to find ways to build a story around them. What emerges is a story that, at points, is almost entirely composed of plot convenience and arbitrary devices. This takes its most egregious form in techy gadgets and magicy spells that solve problems that the film didn’t need to create. The central McGuffin of the film – Dr Strange’s memory loss spell – is the most significant of these. It is astoundingly clear that the film was written after deciding that they would include all previous cinematic villains. They needed to find a way to include all the things that they wanted to include, and the film reads as a series of solutions to that initial problem. Vague catchphrases about the multiverse are thrown around, but it’s clear that the film is more interested in giving you all the things that you want to see than making them make complete sense.

But, when the film forgets its need to cram in its overwhelming cast of heroes and villains, and, as the case has been for all the previous Spider-Man films, its best moments center on Peter Parker. (Tom Holland’s) Peter is finally cut loose from his ties to Iron Man, and is motivated by things that he wants rather than hand-me-down motivation from Tony Stark and his various enemies. He acts with conviction, he’s got a clear moral compass, and he’s got real things to lose. And, finally, he does lose. There are genuine consequences for Peter’s actions, and, as Spider-Man should, he is forced to choose between his responsibility to be a hero and his desire to be a normal guy. I also really liked that the conflict in the film was motivated by his internal moral compass, and could’ve been easily avoided if Peter’s conscience (which takes the form of Aunt May, as she takes up torch of the Uncle Ben-esque mentor) was just a tiny bit less scrupled.

The choreography is also leagues better than anything we’ve seen from the MCU’s Spider-Man movies to date. I, like the rest of the world, re-watched the Raimi and Webb incarnations of Spider-Man in preparation for this (more on that later). One thing that I was reminded of was how brutal Spider-Man can be. Iron Man shoots lasers from afar, and Captain America boomerangs his shield, but Spider-Man’s only got his arms and legs. Maguire’s incarnation especially wrestles and elbows and punches. In this, multiple fights between Holland and Dafoe are tense and bloody and grounded, and it makes for some of the most exhilarating fight scenes that the MCU’s done since Captain America: The Winter Soldier (2014).

The villains all play their parts well. The Lizard and Sandman are given very little to do, but do that fine enough. Alfred Molina’s Doc Oc is great as both a moustache-twirling villain and begrudgingly likeable anti-hero. Jamie Foxx’s Electro is weird. Despite the film’s insistence that you just ‘roll with it’, the utter lack of continuity is really just… weird. Foxx looks, sounds, and acts entirely differently from his Amazing Spider-Man 2 counterpart, which wouldn’t be so bad if Foxx wasn’t just playing a slightly gruffer version of himself. His motivations, along with Sandman’s (who seems to have none) are also the most ill-defined; he mentions something about liking who he is in this world, but the film spends all of 10 seconds on it.

And then you’ve got the Green Goblin, who is just delightful. Willem Dafoe is having so much fun with the role, and his gleeful, menacing grin and snarled line delivery is even more compelling with his new un-masked look. Spider-Man has always been great at creating morally ambiguous villains with compelling motivations, but it’s so much fun to watch someone intent on creating pure chaos for no real reason beyond how fun it is.

To some extent, the film expects that you’ve recently seen the previous Spider-Man movies. There is very little explanation of who the characters are, or why they’re here, or what their motivations are, or were. I wish the film had either entirely banked on the fact that you’d seen the previous movies, or taken the time to properly establish the villains. The pace is often halted so that characters can vomit very curtailed exposition dumps at the screen which add nothing to the film.

Right, OK, Andrew Garfield and Tobey Maguire are in the movie. They’re in it. They appear, to literally no-one’s surprise, and help Tom Holland fight the baddies. And watching them interact and joke and fight together is immensely satisfying and fun. I can’t deny that. I just wish there was more of it. A live-action Spider-Verse is such a great concept, with so many avenues to be creative – we could go back to Maguire’s universe and see how an older Spider-Man is living, or look at how Garfield’s Spider-Man has bittered after the death of Gwen Stacy, or look at interesting ways that the Spider-Men could synergise their abilities – but instead we get about 15 minutes of fanservice. That’s not a bad thing – Andrew Garfield back-cracking Tobey Maguire was one of my favourite cinematic moments of the year – but a whole movie of it with a compelling story would be exceptional.

(Side note: I don’t know if this was due to this being a COVID-19 shoot or something about secrecy, but I am certain that the 3 Spider-Men were only on the same set for about a minute. They just never looked quite right. Weird lighting issues and iffy compositing made Maguire and Garfield feel weightless and distant.)

As I feared, there’s just too much in this movie. 5 Villains, 3 Spider-Men, magic, multiverses, mirror dimensions, friends, girlfriends, family, and an attempt at an emotionally satisfying story underneath all of that. It’s a huge achievement that they managed to cram it all in in a somewhat plausible way, but they shouldn’t have tried in the first place. It’s two amazing movies forced into one mediocre movie.