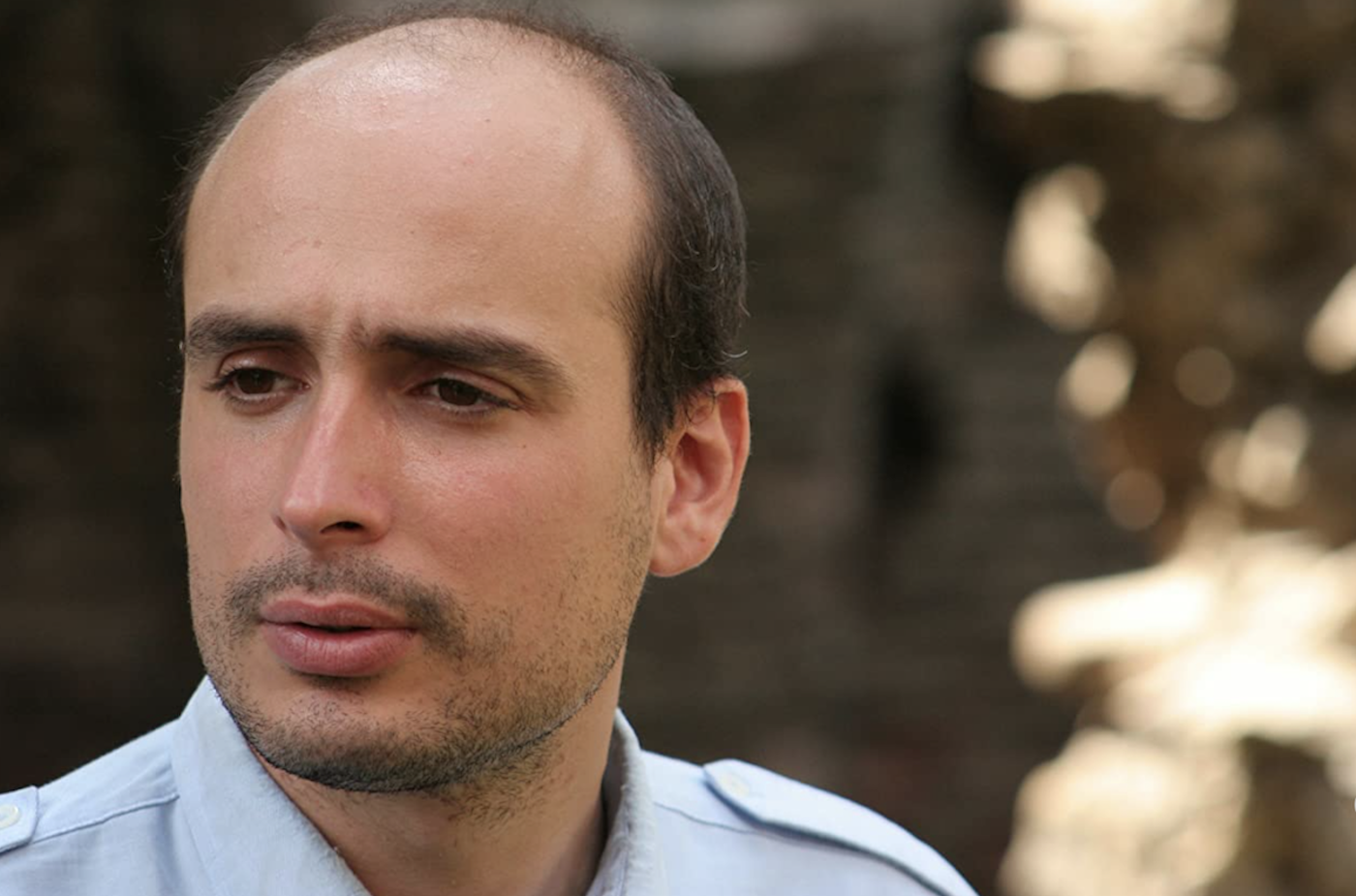 After being entirely virtual in 2020, the Aesthetica Short Film Festival is back with a mix of in-person as well as online events, with a wide variety of things happening including short film screenings and masterclasses with industry professionals. One such masterclass was with British film director Peter Strickland, director of The Duke of Burgundy (2014) and In Fabric (2018) amongst other films.

Strickland was in conversation with the University’s very own Duncan Petrie, head of the Department of Theatre, Film, Television, and Interactive Media. The masterclass began with Strickland talking about his path into filmmaking and how he didn’t go to film school, but it was this rejection that gave him his biggest motivation and led to him making his own films and how he “started with Super 8” and went from there.

His first feature film Katalin Varga was released in 2009 and Strickland saw this as “a chance to get out of [his] job in London and to travel”. They shot in Transylvania over 17 days with a tiny budget of £28,000 but the film was a big success, going on to win the Silver Bear Award for outstanding artistic contribution at the Berlin International Film Festival that year.

Building on the success of Katalin Varga, Strickland’s second film Berberian Sound Studio came out in 2012 and starred Toby Jones. Strickland was “interested in how we consume violence and how we interact with violence” in this film and wanted to make something that would have a certain atmosphere and something that would disturb the audience. With Berberian Sound Studio he was keen to make the audience ask themselves questions like “should I laugh? Should I walk out? Should I be disturbed?” and to make the audience uncomfortable given the nature of the film.

His fourth feature In Fabric (2018) is a peculiar yet inventive horror comedy starring Marianne Jean-Baptiste. It was the idea of following the crap you have to deal with at work and wanting to escape on your lunch break that appealed to Strickland. Having worked many retail jobs before becoming a filmmaker, this idea stood out to him and then the idea of a haunted red dress that torments its owners followed. In Fabric is a slightly eccentric film but Strickland “was interested in bodily fluids and clothing” when making it and wanted to try to bring this to the screen. The idea that someone could have died in the clothes we wear really fascinated him and that’s what lead to the haunted red dress in the film.

The conversation then steered to his fifth film Flux Gourmet which was filming in York with Asa Butterfield (Sex Education) and Gwendoline Christie (Game of Thrones) only a few weeks ago and is due to be released sometime in 2022. Despite currently being in post-production, Strickland was able to share some details on the film including that “the idea came out of frustration”. It’s about food allergies and intolerances and the way they’re often mis-represented in films. Strickland didn’t want to dismiss allergies or turn them into a comedy but instead make something more serious and “go deep into food and stomach issues”.

Peter Strickland had many fascinating stories and anecdotes to share from his career as a filmmaker with the Aesthetica audience, and the event was one of many exciting masterclasses and talks taking place at the Aesthetica Short Film Festival this year, with lots more coming up over the course of the rest of the festival.