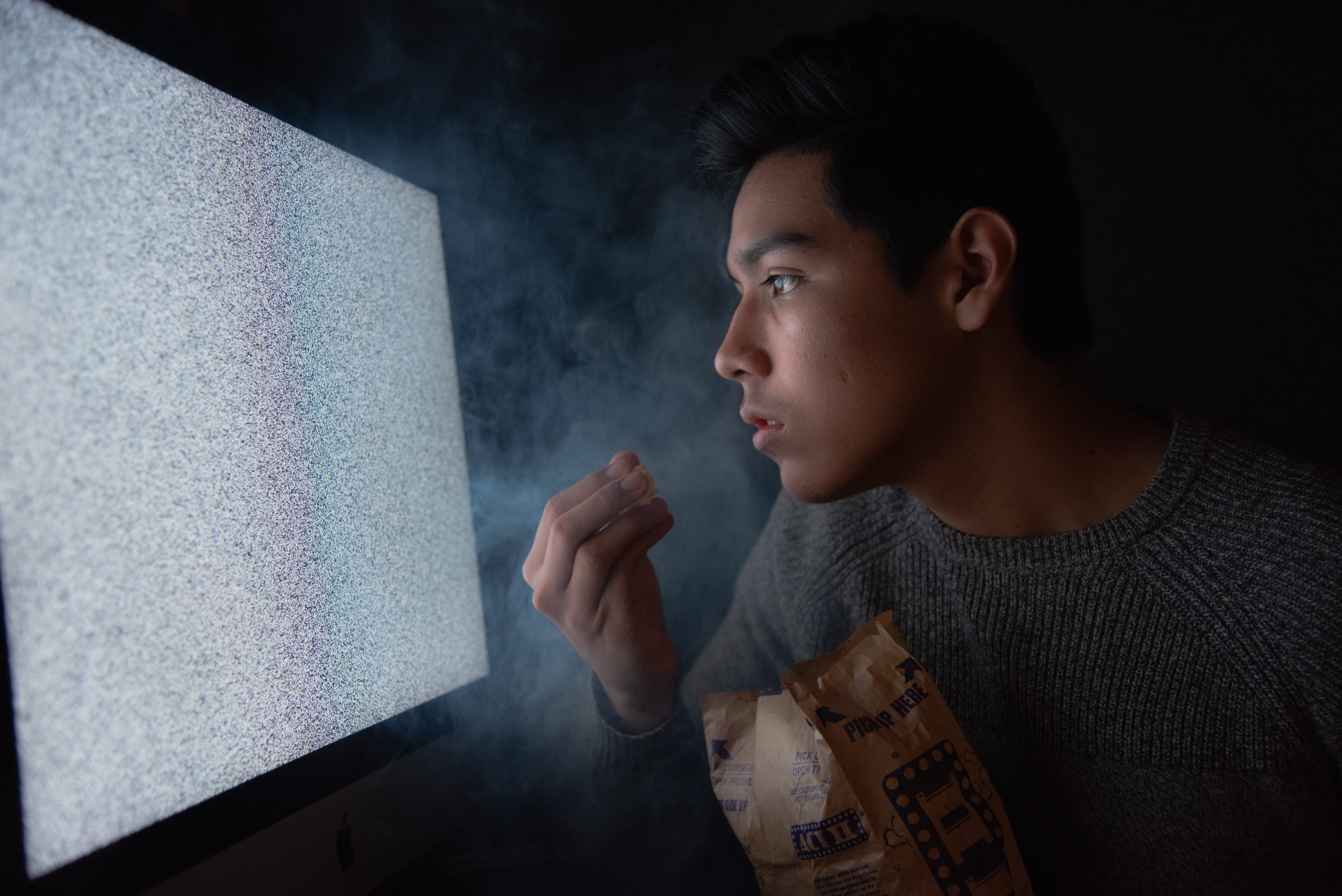 There is no doubt that the last 10 months have been devastating for the cinema industry. Various lockdowns and tier announcements throughout the year saw the closure and attempted reopening of over 775 cinemas.

In what is an obvious crisis for the industry and wider arts, cinemas throughout the country and across the globe are now desperate to have their audiences back. However, there have been several cinematic positives over the last year that can’t be ignored. With the country currently undergoing a rapid vaccine rollout, there is an opportunity to consider the hopefully bright future of our cinematic experience.

If the evolution of cinema is to be broken down into a timeline of key events, it would surely feature the transition from silent to sound era, the television landing in everyone’s homes or even the development of 3D cinema screens, something that lost relevance sooner than it gained excitement. Yet, one indisputable revolutionary change to our cinematic experience is the rise of video-on-demand (VOD) streaming services. The latest chapter in the evolution of how we experience films. Episode XI: The Rise of Streaming.

The growth of streaming giants was increasing rapidly prior to the pandemic and self-isolation has simply hastened the inevitable. According to data from OFCOM, during the first lockdown over 12 million customers joined streaming giants such as Netflix or Amazon Prime, and half of all UK homes now subscribe to at least one of these platforms. However, this progress was in some ways expected. In 2012 Netflix had only one original series, Lilyhammer, and according to ‘What’s on Netflix’, by 2019 this number had increased to 963.

Numerous lockdowns and socially-distanced screenings encouraged films to take the straight-to-stream route. Recently, Patty Jenkins Wonder Women 1984 was released to HBO Max, Amazon Prime and is available for purchase on the Sky Store. This became the first major superhero film to take the straight-to-streaming plunge and will surely be a frontrunner for future blockbuster releases. Similarly, Pixar’s Soul decided to skip cinemas and opted for release on Disney+. It can’t be ignored however, that the likes of the latest James Bond film, No Time to Die, is regularly delaying a cinematic release until it can take full advantage of domestic cinemas.

Following a similar path, Warner Brothers has indicated that Denis Villeneuve’s Dune, and Lana Wachowski’s Matrix 4 will pursue a cinematic and streaming release at the same time. Dune’s dual approach is the future of our cinematic experience, and there’s no avoiding that fact. This will leave people with a choice: the convenience of home viewing; or a pilgrimage to the moviegoer’s Mecca. Christopher Nolan’s Tenet avoided delays, showcasing in socially distanced cinemas across the country. At a gross revenue of $207 million, this time bending Bond-esque caper fell short in comparison to ordinary expectations, as Nolan’s previous take on sci-fi Interstellar (2014) took a gross revenue of $701.8 million. But this year’s blockbuster faced socially-distanced cinemas, and many people were understandably cautious about making a trip to the big screen .

This begs the question: in a post-Covid world, can we realistically expect the same volume of ticket sales that cinemas were achieving pre-pandemic? For many, cinemas are a haven providing 2 hours of invaluable reprieve. When the lights dim down and the opening credits roll out, we enter an immersive experience which, for some, is incomparable to anything else. Even so, streaming services will continue their meteoric rise. Disney + recently announced 10 new series dedicated to the Star Wars universe alone. The battle between the picture palace and the small screen is ongoing, but just looking at how Tenet was able to achieve strong revenue during a pandemic is perhaps an insight into how persistent the passion of the movie lover truly is. Following months locked inside, the powerhouse of cinema is something that will surely remain, and only emerge more valuable to people in the years to come.

With the delays of big money pictures, and a loss of a blockbuster summer, the films that screened to cinemas for the brief time they were open were often smaller, indie flicks. Garnering attention they wouldn’t normally receive, these films were an indication of people’s dedication to the big screen and the power of the unique offering that cinemas provide. Rocks, Babyteeth, Saint Maud and Saint Frances were amongst these releases, 3 of which have also been added to Netflix. Individually, these films received acclamation and recognition which may have been missed in previous years. In contrast to this, Da 5 Bloods, the latest film from Spike Lee, seems to have fallen relatively under the radar, released straight to Netflix, rather than its expected cinema to Netflix schedule. It may be an old-fashioned stance, but I’m sure many would understand the sentiment that a movie is never truly experienced without the big screen.

Yet even so, the excellent Host frightened audiences with a self-isolated séance, capitalising on the widespread use of zoom calls as a medium for entertainment. Cleverly capturing a variation of the found-footage genre, this film benefits from being viewed on a laptop or computer screen, providing the immersive experience of actually being a part of the online call. A film designed to be at its most engaging on a digital screen is surely an indication of the direction that our movie industry is going. However, this year cinemas also provided us with a wonderful throwback alternative. Star Wars: Episode V – The Empire Strikes Back, and Jurassic Park were rereleased as substitutes for the loss of the new blockbuster experience. The City Screen Picturehouse in York, rereleased Bong Joon-Ho’s Memories of Murder (2003), providing one of my favourite cinematic experiences of the year. Although the crowds were dispersed, and the timings limited, there was a brief period of movie magic, for which I’m sure many have greatly benefited.

The future is uncertain for our cinemas, but there are reasons for optimism. Prior to the pandemic, ticket sales remained strong, and box office revenue was growing, yet its future success depends primarily on the devotion of film goers. Of course, almost a year into this pandemic it is difficult to truly know what’s round the corner, but with numerous delays pushing major blockbuster releases into 2021, and a vaccine programme going viral, there is a chance that this year could be a major success for cinemas. A new James Bond, a Top Gun sequel, Godzilla vs. Kong, and many more suggest an exciting, possibly near future for the big screen.

With major multiplexes such as Odeon or Showcase dominating the cinema industry, so far they have been equipped to weather the storm. However, they won’t be able to do this for much longer. Following a consequential year of empty seats, executive figures at Vue have made the seriousness of the situation absolutely clear. Creative talents within the film industry such as Steve McQueen and Christopher Nolan recently wrote an open letter to the government requesting support for struggling cinemas. It is evident that both our smaller indies and mammoth multiplexes need our support more than ever. But, as evidenced this year, the independent cinemas are still sacred ground for cinephiles, who will surely provide the support necessary when they reopen.