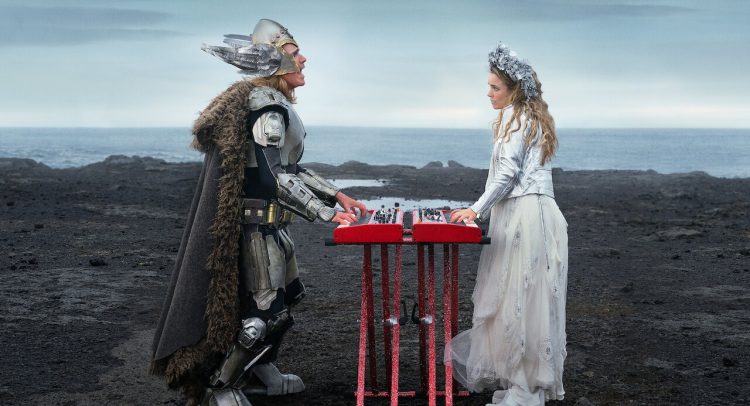 There is a point in Eurovision Song Contest: The Story of Fire Saga where the main character starts to insult a group of Americans. “We hate that you are here, so why don’t you go back home alright?”

I think that this was supposed to be an flair of comedy genius from writer and star Will Ferrell. I don’t think he realised that to the European audience this would be more of a rallying cry – perplexed and irritated by a wasted two hours, it points our focus to the fact that this is just another insult against our culture. And not even a good one.

The thing is that this had so much potential. The Eurovision Song Contest is relentlessly funny – no moment in this plethora of poorly executed stereotypes and predictable farce rivalled the sheer joy of Russian Grannies. Conchita makes a brief, token appearance in a weirdly skewed Pitch Perfect ‘riff off’, and Graham Norton is limited to a couple of sarcastic jibes and an awkwardly forced out compliment of: ‘quite beautiful’. A lumberjack would do less of a hatchet job chopping firewood.

However, this is not the aspect in this abomination of a film that drove me into a fit of review-writing fury.

The fact is that this could be such a celebration of British talent. Pierce Brosnan, the 007 icon. Dan Stevens – Downton’s Matthew. Rachel McAdams – an honorary Brit after Richard Curtis’ About Time. There are moments where these actors shine, but it is from behind a blackout curtain of absolute incompetence.

Brosnan is essentially an algorithm for the now compulsory Hollywood daddy issues, who somehow jumps in one shot from total neglect to seeing his son as a ‘Viking’ – clearly the only cultural fact that Ferrell knows about Iceland, apart from ‘icy’. This does not stop him from diving into the freezing North Sea as if it’s beach-side paddling pool.

At last, Stevens has reclaimed his role as a steaming lead. However, this utter sell out of a performance does come with dramatic drawbacks. While showing off a jarringly impressive lip-synced operatic voice, the character of a man closeted by ‘Mother Russia’ has been resigned to cliché since the 1970s. To say his character is translucent is an overstatement – if it were a food the aftertaste would be carpet dust.

Rachel McAdams is perhaps most infuriating. She has repeatedly proved herself comedically and dramatically, yet she manages to insult the reader with a totally effortless performance. This is generally a compliment, but I promise you I mean this in the worst possible way – lazier than a story line about fairies that stoves in the Icelandic tradition of some of the world’s most influential and beautiful ancient tales, her presentation of Sigrit, the loyal yet talented puppy dog, is straight from the Glee reject pile. And God it took a lot for them to turn something down.

Will Ferrell played the same character he has done since time begun. I cringed so hard I could barely breathe with contempt. It will probably go into filmic history.

Eurovision Song Contest is an amalgamation of lazy scripting, unexplored side roads and so infuriating that I’m about to watch it again.

This is a film that has reaffirmed my resolve that Britain should not leave the EU. Not because it has proved the value of countries we are leaving behind or for showing an inspirational unity. I simply cannot bear the thought of dealing with more Americans. 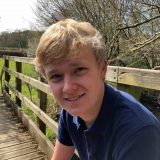