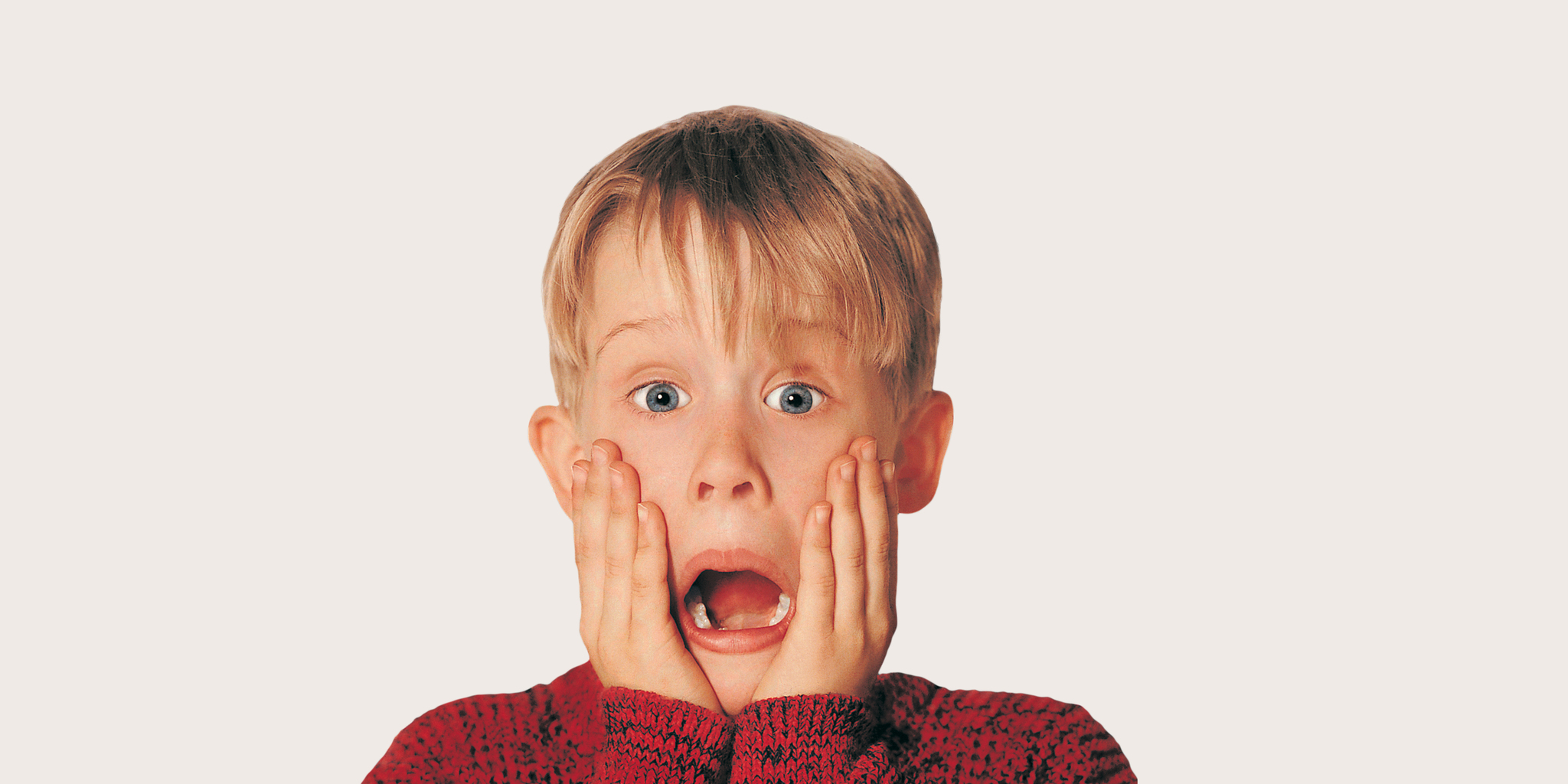 Before the list begins, be aware that this is not a definitive list of the 10 greatest Christmas films. It is a list of my festive favourites, and the ones I personally enjoy the most, so don’t expect to agree with my selection entirely.

Also bear in mind, I’ve not seen every Christmas film in the universe either, so I may have simply not seen your favourite if you don’t find it here. Let’s begin:

In 10th place comes A Very Harold and Kumar 3D Christmas (2011). The film follows two friends, Harold Lee (John Cho) and Kumar Patel (Kal Penn), who are stoners. The film shows their adventure, in which they accidentally burn down Harold’s father-in-law’s Christmas tree, and go on a quest to replace it by morning. It’s not a great plot nor a great movie. It’s probably the weakest film of its trilogy. However, it’s still ‘okay-ish’, so it therefore scrapes a place at the bottom of this list.

Following this, my 9th place choice is Edward Scissorhands (1990). An inventor who lives in a castle creates a near-complete human (apart from having metal scissors as hands), called Edward. The film follows Edward, excellently portrayed by Jonny Depp, as he escapes the castle, and interacts with the community until things take a grim turn for the worse. This film is bizarre and weird…but in a good way!

My 8th place pick is Miracle on 34th street (1994). In all honesty, I can’t remember what happens in this film, as I probably last saw it when I was ten-years-old. I’m sure ten-year-old me found it enjoyable though if that counts for anything…

In 7th place is Chris Columbus’s beloved Home alone (1990). The film follows Kevin, a child whose parents accidentally leave him home alone during Christmas vacation, as he must protect his house from a pair of burglars. Not sure if that synopsis was necessary – what planet have you been on if you don’t know this film?

My 6th favourite is the wonderful, The Muppet Christmas Carol (1992). If you’ve ever turned on a television in December, you will undoubtedly have come across one of the ten thousand adaptations of A Christmas Carol. This version, with Michael Caine as Scrooge, and the familiar muppets gang filling the rest of the roles, has oddly managed to become my favourite adaptation.

In 5th place comes Love Actually (2003). I did initially dismiss the film based purely off the name and poster on Netflix. After a great deal of peer-pressure, I gave in, and reluctantly watched it. Long story short, I was wrong. Not least due to the stellar performances from the A-list cast including, Hugh Grant, Liam Neeson, Colin Firth, Laura Linney, Emma Thompson, Alan Rickman, Keira Knightley, Martine McCutcheon, Bill Nighy, and Rowan Atkinson.

My next choice is John Landis’s 1983 film, Trading Places. The film tells the story of a rich commodities broker and a street hustler whose lives switch. Both are the subjects of a bet which tests how each of them will perform when their life circumstances are swapped. In defence of its status as a Christmas film, it is set in New York, which automatically qualifies it.

Sitting comfortably in 3rd place is the action classic Die Hard (1988). The film follows police officer John McClane (Bruce Willis) as he attempts to save his wife, and several others taken hostage by German terrorists during a Christmas party in Los Angeles. Yes, I know it’s debated whether this is a Christmas movie or not; but I’ve already had to forgo the Harry Potter series, Groundhog Day, and The Great Escape from this list, so this one is staying!

Coming runner-up is Elf (2003). The film is about Buddy, a human who was raised by elves in the North Pole. He learns that his biological father lives in New York, and travels there to meet him, while at the same time, spreading Christmas cheer. I don’t need to justify this film’s place on the list- it’s just universally acknowledged Elf is ‘virtually’ the greatest Christmas film ever made.

Topping the list is It’s a Wonderful Life (1946). I can envision the dirty stares I’m getting right now for having placed a black and white film from the 1940s over the beloved Elf. But if I may attempt to defend my choice: this film is still being watched nearly 75 years after its release. Arguably, Frank Capra’s finest film, it can be watched at Christmas or at any other time in the year, embodying the values of the festive season perfectly.

Wishing anyone reading this article a very Merry Christmas! (Also please don’t hate me for putting Elf in second place).