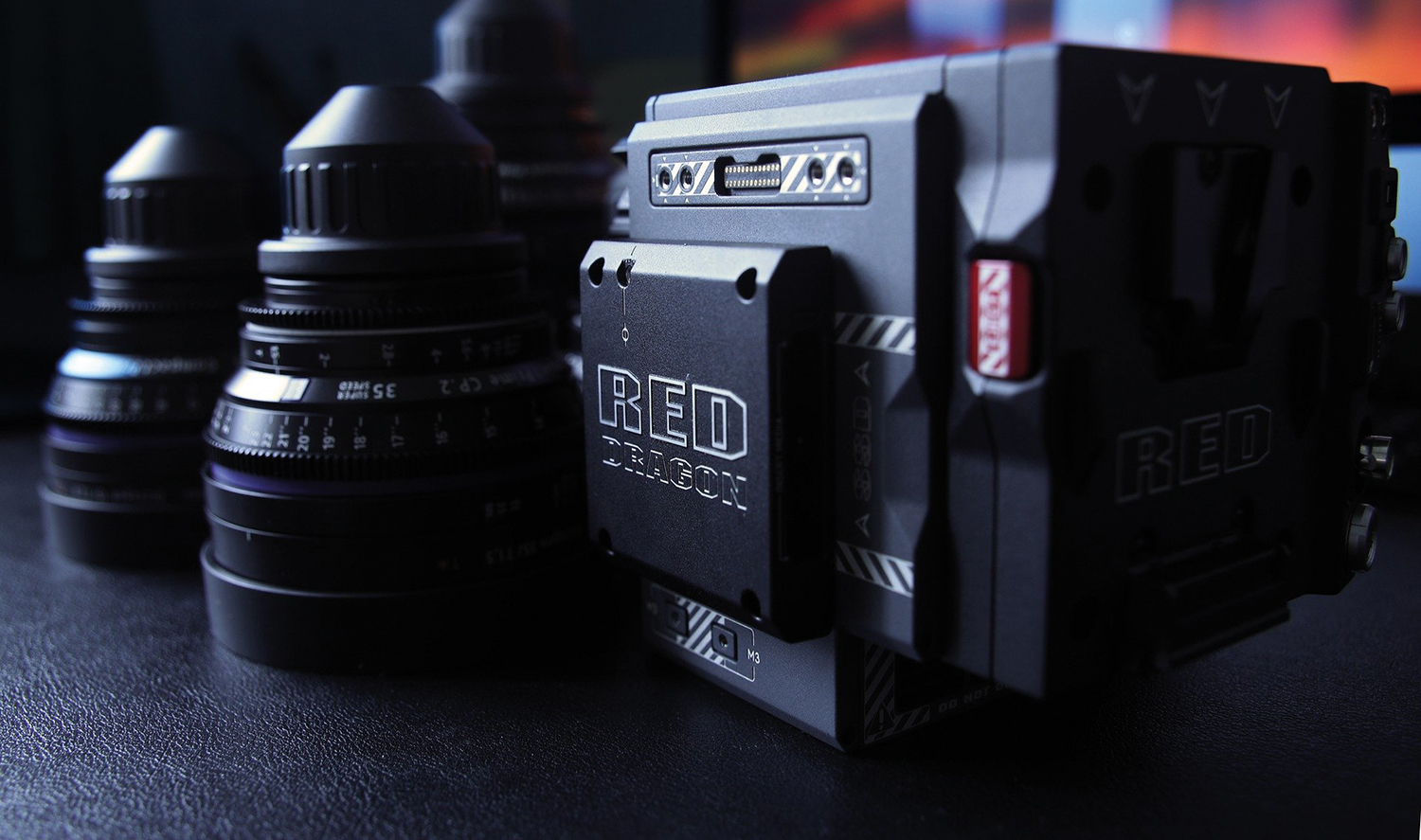 2009 was a bad year for indie films. With the box office dominated by James Cameron’s Avatar, it seemed as though the era of low-budget indie movies was over.

Actors who were previously known for their more artistic, small-scale endeavours were joining franchises, which were in turn dominating the award shows. This is the year when Iron Man was nominated for two Oscars and Heath Ledger finally (posthumously) won an Oscar for The Dark Knight, after narrowly missing out on one for Brokeback Mountain.

2009 was the year of Disney’s megahits The Princess and the Frog and Up as well as their rather less successful Jonas Brothers: The 3D Concert Experience. With Marvel on the rise and Disney producing hit after hit, films like Dallas Buyers Club and Call Me by Your Name seemed a long way off.

Just ten years later, there has been a massive shift in the film industry. Films that would previously have gone unnoticed next to big-budget blockbusters – or even never received funding at all – are now flooding both the cinemas and the award shows. Of the 121 nominations at the 2019 Oscars, 45 were for independent films. While it’s too early to tell whether indie films will continue to be popular at the Academy Awards in 2020, early predictions certainly look hopeful.

It is a mistake to think that just because of the dominance of franchises like Mission: Impossible and the MCU, it is impossible or even difficult to find independent films. In fact, it is easier now than it ever has been before: ever since the decline of the studio system in the 1960s, when actors won the right to choose which films they would star in, film production has become increasingly inclusive and experimental.

Nowadays, with the aid of streaming services like Netflix and Hulu meaning films don’t actually need a cinema release to be successful, indie films are on an almost unstoppable upward trajectory.

With the changes brought about by the #MeToo movement and the success of films such as Get Out, cinema is now looking more diverse than ever, which should hopefully mean that the next ten years of indie cinema should be even better than the last decade.