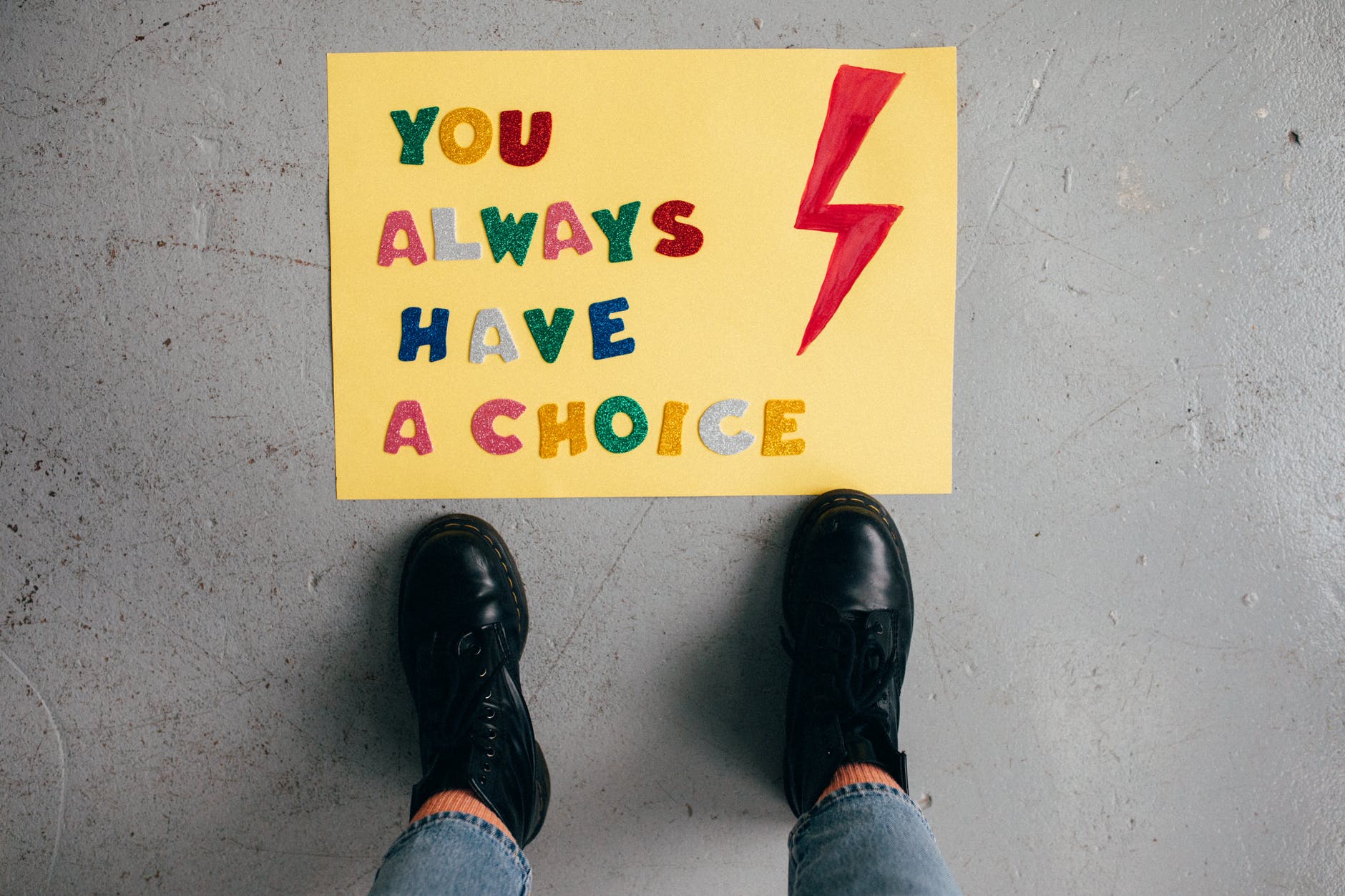 A US-based anti-abortion campaign is storming Great Britain in hopes of changing the laws on abortion and putting an end to women’s rights – “with thought and prayers”.

The 40 Days for Life campaign is an “internationally coordinated 40-day campaign that aims to end abortion”, according to their minimalistic white and baby blue website. Within just one click of their ‘about’ page I was quickly bombarded with a bold headline which states the organisation is “helping to end the injustice of abortion”. Yet, the question must be asked, can an organisation aiming to take away women’s choices really be advertised as a crusade for justice?

It has been rumoured that the religion-driven group is set to target 14 abortion clinics in the UK, with the 40 Days for Life website confirming the locations of each anticipated protest. A so-called ‘peaceful’ protest was held outside a BPAS (British Pregnancy Advisory Service) clinic in York in October 2020, and it has been confirmed that the group are aiming to target Unity Health (Wenlock Terrace) for a second time. The dates on the website state that prayer-led protests will be held between February 17 – March 28.

As women’s freedoms are being threatened by radicals, it’s becoming increasingly apparent that these ‘peaceful’ protests are not as harmonious as they first appear to be, with each demonstration becoming a symbolic act of violence attempting to suffocate women’s liberties. As I delved deeper into the abyss of the seemingly sterile 40 Days for Life website, I was shocked and stunned into utter disbelief by the information presented to me: One page, which claims the group is “saving lives”, states that 211 abortion workers have quit as a result of persistent protesting. Additionally, the site claims that 107 abortion centres have closed – a pleasing result for the anti-abortion campaigners.

Abortion has always been present within society, and it always will be. The worry is, with clinic closures, ongoing protests, and public shaming, abortions may simply become an unsafe procedure, and illegal and black-market abortions will replace safe-space abortion clinics globally.

At first, I wanted to avoid turning this issue into a battle of the sexes: unnecessary, I thought. Yet, as I tentatively clicked on the “Team” tab which directed me to a page peppered with beaming white faces, I was suddenly stricken. The “President/CEO” of the organisation, a white man who goes by the name of Shawn Carney, stared back at me, a smug grin etched into his stubbled face. His bio informed me that whilst Carney was still in college, he led the first of many 40 Days for Life rallies.

It’s hard to believe (although is it, really?) that a man who will never by his very nature experience the trials and tribulations of carrying a baby for nine months of his life, who will never become pregnant as a result of rape, who will never have to face the agony of childbirth, decided to take it upon himself to lead a campaign to ensure that women no longer have agency over their own bodies. Yet, most infuriatingly, 100,000 people have joined Carney on his crusade to take control over the lives of women. It is clear to me now that this is a feminist issue, perpetuated by patriarchal, totalitarian fanatics.

The reasons a woman may choose to pursue an abortion is varied, and it is not appropriate nor acceptable to speculate. It is in my view that anyone, regardless of their gender, who tries to take choice, agency, or freedom away from another human being isn’t pursuing justice, they are simply seeking an arena to exercise their own hatred, discrimination, and dominance over those who are in an emotionally or physically vulnerable state.

As a woman myself, organisations such as this make my blood boil. It is not just the mere fact that these apathetic individuals are actively trying to yank the rights of women away – rights that have been tirelessly fought for in decades past – but the thought that there are groups in society who are so threatened by the idea of women having their own mind, their own voice, and their own agency over their very own bodies is, quite honestly, frightening. Is this really how we envisaged the 21st century – women frightened, guilt-tripped into passivity, sick with oppression by those who still can’t fathom the need for an equal, level playing field?

The fact that women’s agency is still, to this very day, a subject up for debate demonstrates very clearly why there is still a desperate and fundamental need for feminism. So long as there are individuals, groups of people, or organisations who aim to take freedoms and choices from women, the need for feminism remains strong and unwavering. To those who argue that crusading feminism is flogging a dead horse, to you I say this: just because an issue doesn’t affect you, whether that be feminism, racism, homophobia, class divisons, homelessness, starvation, or anything in between, that doesn’t mean it’s no longer an issue.

The upcoming protests perpetuated by 40 Days for Life sadly demonstrate this. Let’s fight for justice, not injustice, and moreover, let’s fight for a collective freedom to choose. Let’s choose to be kind, let’s choose to let others have their choice.