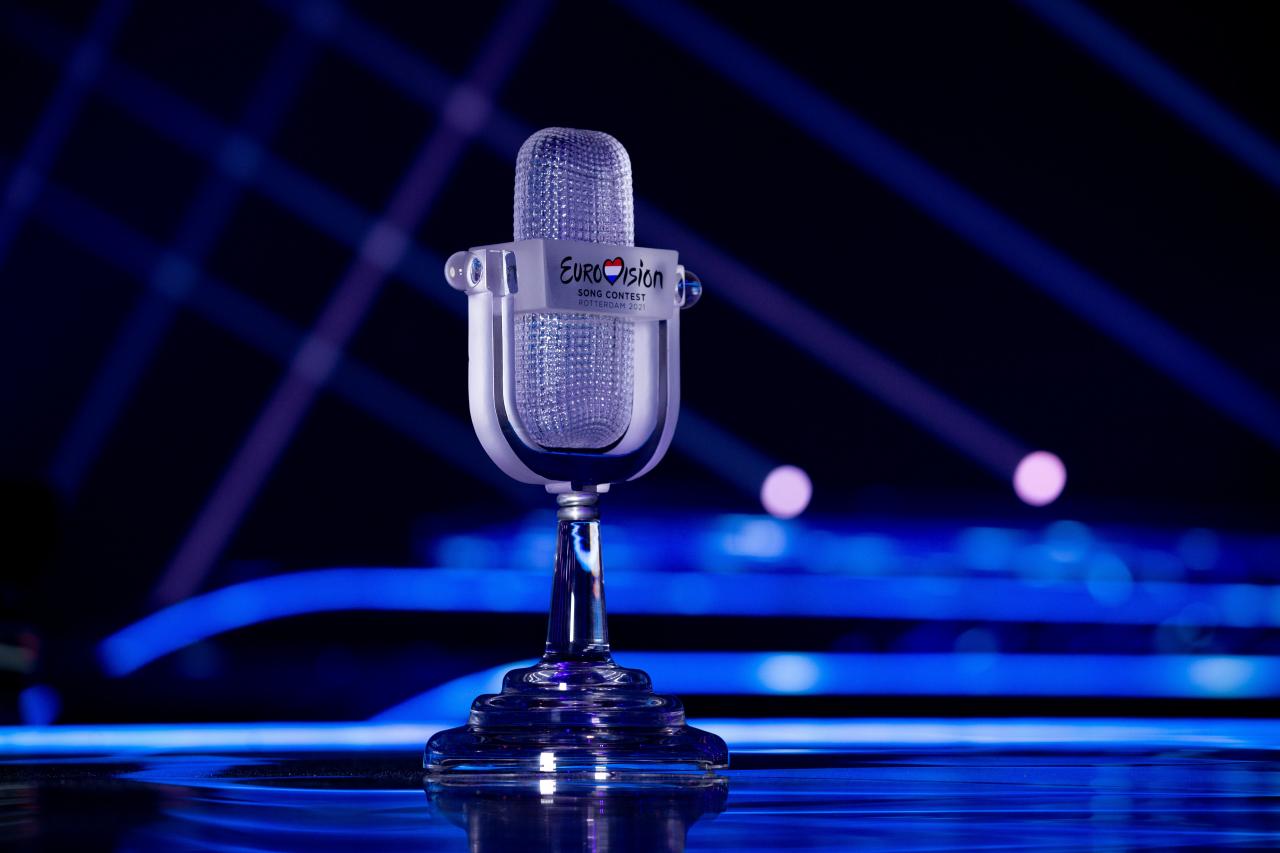 Nothing highlights the UK’s challenging relationship with Europe more than receiving no points in the Eurovision Song Contest.

The thing which saddens me most about the UK consistently sitting at the bottom-right of the scoreboard is not that it’s unfair on the musicians who put so much energy into it, or the embarrassment on the international stage. It’s knowing that we could be using this platform to reignite some of the lost love between country and continent.

Let me take you to a parallel universe for a moment. It’s about 11.15pm on Eurovision night. We’ve been around all of the jury votes; Amanda Holden didn’t make a ‘Brits are monolingual’ joke; and the United Kingdom is sitting on the left of the leaderboard. The left! As the public votes are added, it doesn’t look great for the UK, and we nudge down a few places. But then – wait – 400 points to the United Kingdom! We’re at the top of the table! Nowhere can catch us! Eurovision is coming home!

The sad reality is, given our current state of affairs, this will probably never happen.

I used to hear people say things along the lines of: “the UK never sends a good act because we wouldn’t want to host it”, but I’m not so sure. The BBC is the world’s leading public service broadcaster and they love a big event. In recent years they’ve led international coverage of the 2012 London Olympics and 2014 Glasgow Commonwealth Games, and will no doubt do so again when Birmingham hosts the friendly games next year. The corporation’s coverage of royal weddings and funerals is second to none, and, of course, they throw hundreds of thousands of pounds at Eurovision each year. Put simply: the BBC puts on a good show.

Granted, there’s no Eurovision on that list (2021’s contest was watched by an estimated 7.4 million in the UK), but this is about more than viewing figures. Eurovision, in my mind, is about bringing people together and sharing inclusivity, freedom of expression, and a love for music; and particularly after the difficult year we’ve all had, the UK may well have an appetite for all of this.

The UK’s complicated relationship with Europe goes beyond the European Super League debacle in football, and we could be using the Eurovision platform to celebrate our connection with the continent. Haven’t the challenges of the pandemic reminded us that we’re all vulnerable, we all need music and entertainment, and, ultimately, we’re all human?

James Newman, the UK’s 2021 entry, wasn’t terrible, but I can’t help feeling we could take the competition a little more seriously – like much of the rest of Europe seems to. Calls for us to send the likes of Elton John are clearly far-fetched, but with a bit of market research (and a lot more nous) we could up the camp and send an act Europe couldn’t resist! Easier said than done, I know, but imagine the lift it would bring us all to see the UK climbing that leaderboard. Just imagine making it to the coveted left-hand side.

Then maybe, just maybe, one day my dream of a UK Eurovision could come true. Imagine Graham Norton’s voice welcoming us all to London, Cardiff, Glasgow, Liverpool or York (that last one’s unlikely but let’s face it, this whole idea’s a bit of a fantasy), as Sir Terry did to Birmingham in 1998. Imagine who could host it: Scott Mills, Dermot O’Leary, Claudia Winkleman, Mel and Sue, the list goes on. And imagine the streets packed to the brim with singers, broadcasters, and fans from across Europe sharing friendship, sharing love, and sharing music.