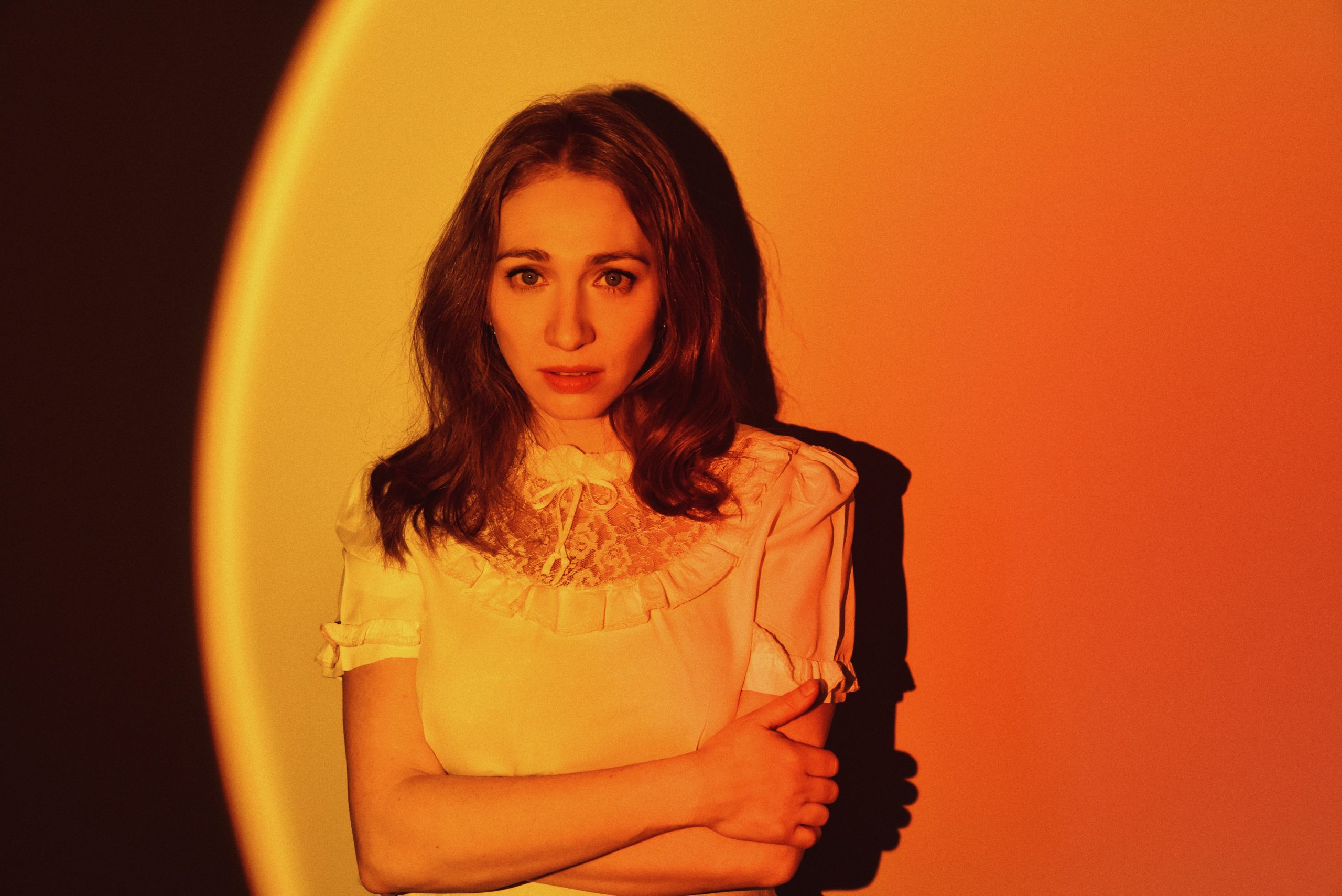 After a six-year hiatus, Regina Spektor returns with her eighth studio album, “Home, Before and After”.

Listening to this album felt like picking up where we left off in 2016 with her seventh album “Remember Us to Life”.

They say that trends have a 20-year cycle. With the presence of social media, these cycles are being shortened, meaning trends spread and come back around even faster.

Twee has recently had its resurgence, thanks to TikTok trend setters. Think peter pan collars, ditsy prints, and Zooey Deschanel.

Indie-pop princess Regina Spektor could easily be described as twee, with her lyrics about love, nature, and quick outbursts of emotion. ‘Two Birds’ is a glaring example of this, in which Spektor places a magnifying glass on the simple activities of two birds. Through this, she explores themes of fear and love, accompanied by gentle vocals and trumpet melodies.

In her most recent album, Spektor leans into her iconic soft vocals and gentle piano backing, sparking themes of religion, romance, and sadness.

The tracks vary significantly in length, from almost nine minutes to just shy of three minutes, as well as featuring a mixture of spoken word, commanding, and gentle vocals.

Produced by John Congleton and Regina Spektor, the album begins with its lead single, ‘Becoming All Alone‘. This track features elements which are reminiscent of a church choir, as well as exploring an individual’s relationship with God, exploring feelings of connection as well as distance.

The second track, ‘Up the Mountain’, is the most experimental and unique of all the songs on this album. It uses voice distortions and repeated words and sounds to create an eerie atmosphere, inviting the listener to feel as though they are lost or in danger. The track ends with the word “hurry” being whispered repeatedly, creating a spooky and enigmatic ending.

‘One Man’s Prayer’ is one of my favourite tracks on this album. It reminded me of ‘betty’ by Taylor Swift, using a man’s perspective to show a desire for companionship. Confusing love with power, the lyrics reveal the speaker’s desire to be worshipped by a woman.

Track four, ‘Raindrops’, is reminiscent of Spektor’s earlier work, exploring the power of love, longing, and sadness. Gentle piano and soft vocals compare humans to insects. The line “like insects and fish when they’re scared” reminds me of the poem, “The Fury of Rainstorms” by Anne Sexton. Like the ants Sexton describes as crying out in pain, Spektor gives the insets and fish human qualities, making us empathise with something much smaller than ourselves.

‘Sugar Man’ explores power dynamics in sex, inequality, and the desire to revolt. Exploring the difference between pleasure and love, the vocals warn, “just don’t go confusing sugar with love”. The track ends with the blurred sounds of male voices and a woman exhaling, leaving the listener to question the meaning behind what they have just listened to.

‘What Might’ve Been’ contrasts different experiences going together, such as “finding and keeping”, “loving and leaving”. They show different sides to the same story, depending on how they are told. The dialogue reminded me of a photograph and the side which is captured and what is there beneath. Just as “passion and madness” go together, as does “yellow and sadness”.

‘Spacetime Fairytale’ is the longest track on the album, exploring the intersection between reality, time, and fantasy. The song uses contrasting sounds, with some lines loud and forceful, accompanied by symbols, with others soft and gentle, accompanied by piano and violin.

‘Coin’ begins with an ethereal, soft sound, which progresses into much sharper vocals with prominent, drum backing. The lyrics discuss giving away coins and what is received in return, concluding that love is enough.

‘Loveology’ was released earlier this month as a stand-alone single. This track explores how ordinary aspects of life can be romanticised, and how everyday events can become historical moments to be studied.

The final track of the album, ‘Through a Door’, is an exploration of life from a distance. Home video style audio of a family laughing is juxtaposed with melancholic piano music, exploring whether a home is still a home after life has passed.

“Home, before and after” will be released on Friday, 24 June.