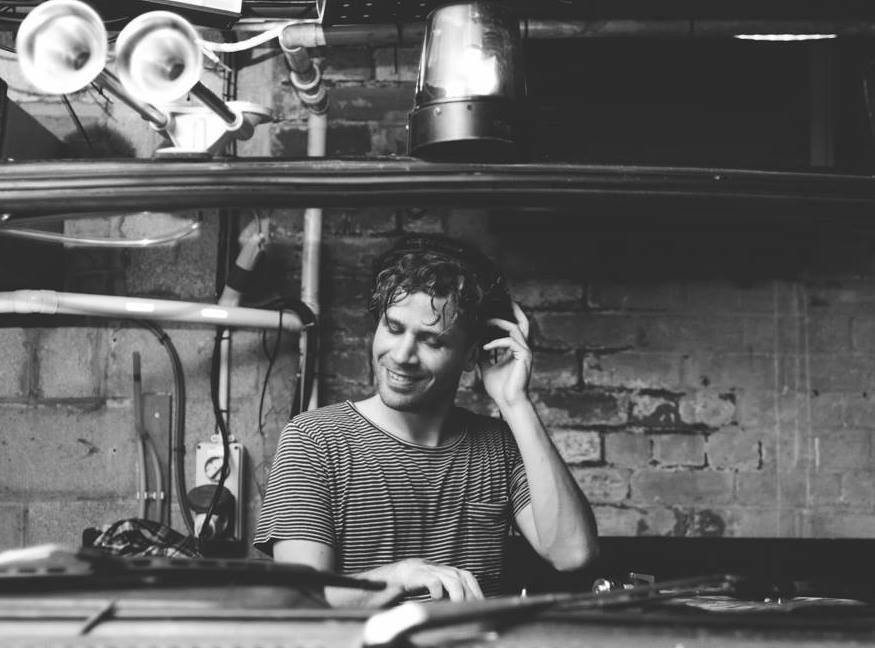 With two full-length albums under his belt, Brooklyn-based producer, Moon Boots, has been scaling down his music releases in 2020. The second of the two EPs to be released this year, Pure Moons Vol. 2 is the sequel to Pure Moons Vol. 1, which dropped back in June.

Born in Brooklyn as Pete Dougherty, Moon Boots has been making music since not long after he could walk. His teenage years as a budding musician were inspired by the likes of Daft Punk, Herbie Hancock, and A Tribe Called Quest. From French house and jazz fusion through to hip-hop, the eclectic styles displayed by these three artists alone validate Moon Boots’ musical philosophy: to make dance tracks that cannot be pigeonholed into a particular style.

Pure Moons Vol. 2 distils Moon Boots’ distinctive style into a concise trilogy of melodic house tracks, seasoned with soul and R&B influences, with an underlying cosmic theme that reflects in both the EP’s lunar title, and its celestial instrumentation.

The opening track, ‘Reach the Stars’, begins with a pumping beat holding aloft a single-note synth lead, journeying through subtle sound alterations as it bounces with delay and breaks up. The trajectory of the track then swerves with a nifty two-chord turnaround, which introduces the optimistic vocal mantra “We can reach the stars if we try”. This is a simple motivation that many of us may need during this difficult year. The sample gently sizzles with a soft retro distortion, as if it’s been lifted from an early sci-fi film. The glowing synth chords, which fire off like shooting stars, also colour the song with a softer aesthetic. This is the kind of house music that works better as a mood boost or a coffee substitute, rather than the soundtrack to an intense workout session.

My favourite of the three tracks, ‘I Can Boogie’ revolves, for the most part, around a single vibrato synth chord that sounds every couple of beats, with a hazy clavinet darting out funky lines underneath it. The infectious intro is compounded by glitchy stop-start silences, slicing up the beat around the vocal sample, and jolting the listener. One particular highlight is the short interlude that enters at the 1:44 mark, where a brief motif of orchestral strings, which sound like they’re ringing from the scratchy speaker of a vintage radio, act as a prelude for the glossy synth pads that sweep through the song.

The final track, ‘Love Makes the Heart Grow’, perhaps best exemplifies the cosmic concept that underpins the EP. The ethereal flute-esque synths that float around the opening beat give way to a rich echoing soundscape of choral voices that fade in beautifully and shape the track’s first crescendo. This heavenly characteristic further permeates the choral hook, where a church choir recites “Love makes the heart grow” behind a female lead singing a canticle. This atmospheric vocal soundscape washes over the beat in an intriguing marriage of hymnal vocals and electronic instrumentation.

Similar in length to its predecessor, the EP clocks in at an effortlessly palatable sixteen minutes. Moon Boots seems well aware of the elusive attention spans of the typical music consumer in this restless digital age. He just wants to offer you a quick fix of irresistible and innovative dance music, without taking too much time out of your day, and he achieves just this with Pure Moons Vol. 2.