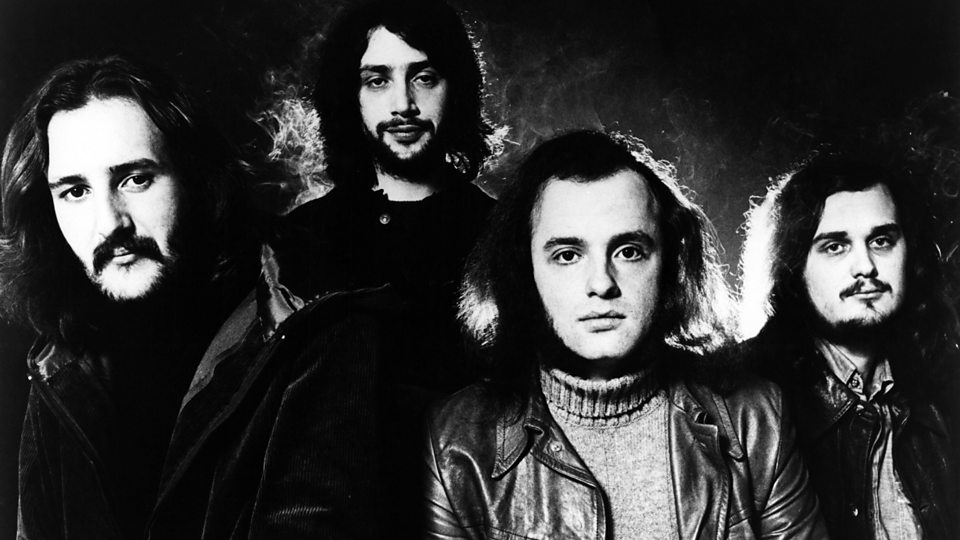 When questioning the meaning of the abstract within popular music, all manner of bizarre musical explorations may come to mind. But nothing quite screams abstract like Focus.

One may recall Captain Beefheart and Frank Zappa’s 1960s experimentalism, Laurie Anderson’s pioneering electronically crafted oddness, Scott Walker’s creepy swansong ‘Bisch Bosh’, or La Monte Young’s compositions based around muscling a piano through a wall (yes, really); and the list of music that may legitimately be described as abstract goes on.

But a natural place for the abstract to lie within popular music’s landscape is progressive rock. Never afraid to convey a whimsical complexity alongside instrumental musicality, progressive rock’s rich history was often abstract. Of course, on occasions, this was to the genre’s fault. It is worth saying that progressive rock was never intrinsically linked to the abstract. But if required to argue in favour of such a connection, Dutch outfit Focus would be an appropriate case study.

The combining of folk, prog, and yodeling made Focus one of the most iconic, original, and abstract groups of the 1970s. The band still perform, and to the delight of a few hundred locals, the four-piece played a recent gig at The Crescent York. So, what are Focus like these days?

They are still a prog band, that’s a given. This two-hour show featured no more than a dozen songs; I’ll leave you to do the maths. Much of these two hours were taken up by the 23-minute ‘Eruption’. I say 23-minutes as that’s the official runtime, but rumour has it that the band are in fact still playing this track, having started in 1971 and never stopped. Thijs Van Leer and Pierre Van Der Linden remain as (almost) original members, so the spirit of Focus remains within the group. Focus are still Focus; they are not merely a tribute to their former selves. Flute solos, yodeling interludes, and elongated instrumentals remain; can this be anything but the abstract?

The evening’s setlist featured all the expected Focus staples – ‘Harem Scarem’ and ‘Focus III’ sounded as delightfully fun as they always were. But regardless of what one thinks of Focus, ‘Sylvia’ remains one of progressive rock’s finest and catchiest moments. The mostly instrumental guitar-led track sent the audience into a collective sigh of nostalgic emotion, with Van Leer joking that the song’s popularity in the UK is to blame for the group’s growth. Focus always slotted nicely into the UK’s progressive rock scene so Van Leer’s jests were founded within truth. But more than this was how well Focus slotted into The Crescent, appearing like a house band who so naturally belonged in the beloved independent venue.

This far into reading, those familiar with Focus may have concerns regarding the lack of discussion I’ve awarded to Focus’ biggest hit. Of course, they played it! ‘Hocus Pocus’ is truly bizarre, no one wrote a song like that before Focus, and no one has done so since. Combining such an intensely aggressive metal riff with a surprisingly sticky yodeled chorus has no right to work, yet somehow it does, and the result saw an endearing crowd-singalong that embodied everything that makes Focus great.

A collective display of oddness, fun and the abstract. Yes, Focus were always a somewhat niche entity and such a strange display of genres will inevitably be too strange for some listeners. But if anything comes out of this piece, please, experience the madness, the quirkiness and the good-natured madness that is Focus.

Bands like this are rare and it is even rarer for a band like this to headline a venue so local. Focus are very abstract, that is true. They can be a bit mad, that is also true. But they can be wildly entertaining for two hours and this gig was the proof.