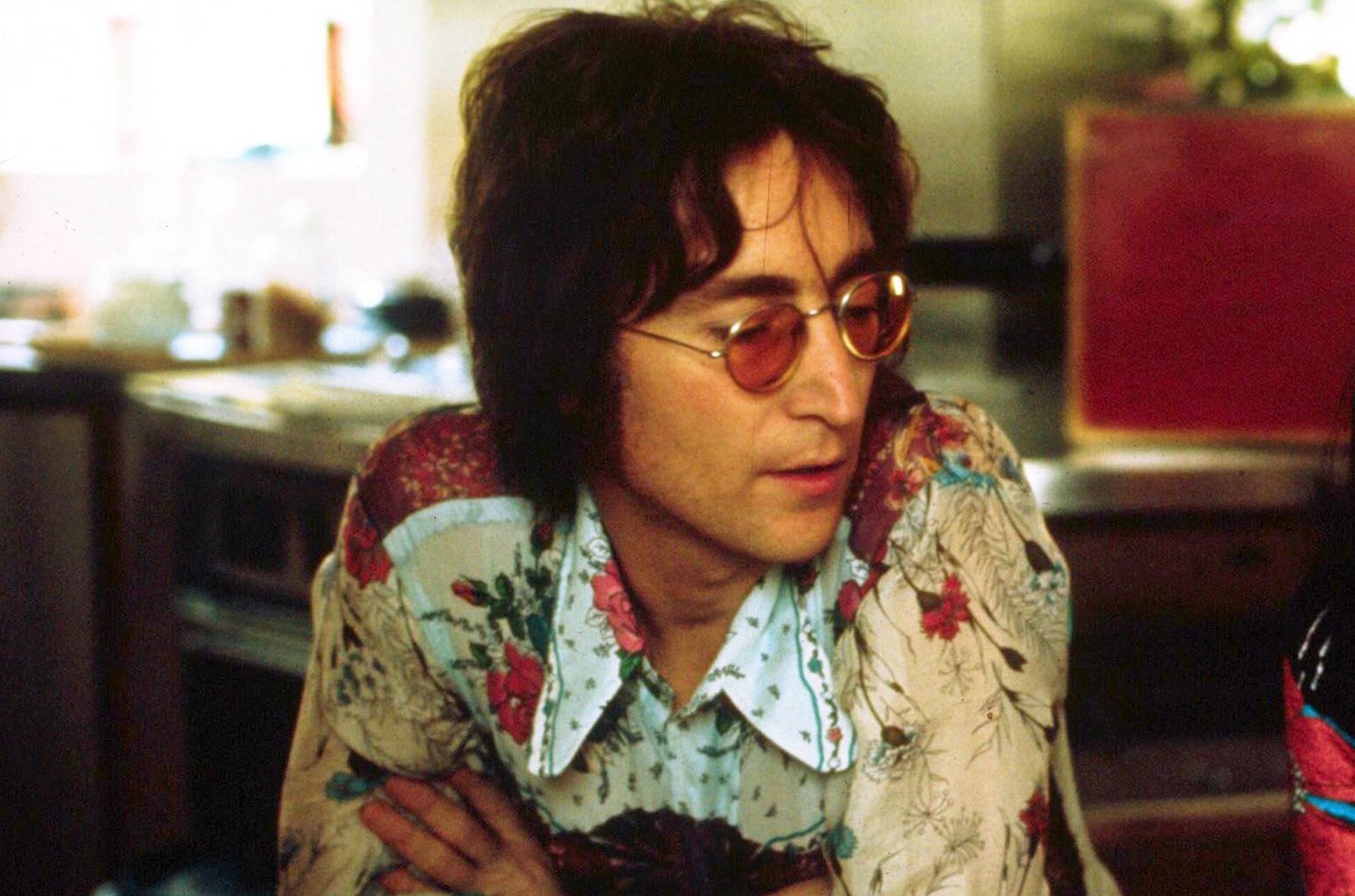 Friday 9th October would have been John Lennon’s 80th birthday. The assassination of the Beatles legend was one of those rare events; everybody remembers where they were on 8th December, 1980 when they heard the tragic news.

Lennon and fellow Beatle, Paul McCartney, forged a songwriting partnership that remains unrivalled in popular music, but midway through The Beatles’ career, their creative forces began to diverge. From the band’s fifth album, Help! (1965), and onwards, the majority of Beatles songs were primarily individual efforts, despite the ‘Lennon-McCartney’ credit continuing to label both of their work.

Lennon distinguished himself from McCartney’s sunny, and sophisticated pop songwriting by exploring darker, more experimental terrain, creating some of The Beatles’ boldest tracks. Here are my picks for Lennon’s top 15 greatest songs:

This elegant Bob Dylan-esque folk waltz is allegedly an ode to Beatles manager, Brian Epstein, a closeted homosexual in a society where it was both illegal and taboo. If so, it showcases the emotional maturity and confidence of Lennon’s lyrics.

With vivid poetry and a Hindu mantra at the heart of the chorus, this psychedelic folk song is a real gem on an otherwise slapdash album, and distils the Eastern music influences that permeated The Beatles’ music in their later years.

Cut live in the studio in a single take, ‘Yer Blues’ channels the depths of Lennon’s drug addiction into a searing electric blues jam. ‘Feel so suicidal, just like Dylan’s Mr. Jones’, he howls, referencing the forlorn character from Bob Dylan’s shattering song, ‘Ballad of a Thin Man’.

Of the three versions of ‘Revolution’ that The Beatles would release, ‘Revolution 1’ takes the top spot. With razor-sharp distorted lead guitar and an acoustic blues gluing the song together, the half-blasé, half-cynical hook of ‘Don’t you know it’s gonna be all right?’, epitomises the hippy sensibilities of the late sixties.

With a title conveniently abbreviated to LSD, this neat slice of psychedelia is the quintessential acid pop song. Its highlights are Lennon’s kaleidoscopic visions intertwining with the slow waltz of the verses. Unfortunately, the song’s repetitive chorus can become tedious, which bars it from the top ten.

Introducing the top ten is one of the band’s most popular tracks. ‘Come Together’ is a rumbling rock n’ roll number, underpinned by McCartney’s booming bassline, and Ringo Starr’s ghostly drum fills. Lennon hisses ‘Shoot me’ in hushed tones before each verse, fuelling the superstition that he predicted his own assassination.

The only solo song to make this list, ‘Mother’ is the harrowing opener to Lennon’s equally distraught debut solo album. Just three tracks of drums, bass and piano form the groundwork for Lennon’s howling vocals to leap from. It’s simple, raw, and mesmerising.

It still blows your mind to this day. A tapestry of experimental tape loops and psychedelic instrumentation, ‘Tomorrow Never Knows’ is miles ahead of its time for 1966, and closes Revolver on a sensational note.

Undoubtedly, Lennon’s weirdest moment. His hilarious, nonsensical lyrics were a deliberate, (and successful) attempt to stump music critics. Nobody can decipher the meaning of this song to this day, but that’s the point. The cacophonous outro features everything from Victorian music hall chants to an excerpt from Shakespeare’s King Lear.

This ominous blues rock suite features Lennon, in a rare moment, on lead guitar. The track’s thunderous outro swallows up half the song’s length, as a crescendo of multi-tracked guitars, drums, and white noise ensues. It’s heavy and menacing, but ends abruptly, with Lennon’s insistence that the tape be sliced at the 7:44 mark.

From the blazing overdrive of George Harrison’s expert guitar riffs, through stumbled timing shifts, and atmospheric vocals, ‘She Said She Said’ is the apex of Revolver’s signature art rock sound. This side one finale is Lennon’s effortlessly accessible psych-rock classic.

Here is a major standout track on the vast and volatile White Album, peppered with Lennon’s most cryptic lyricism. The track lurches through uncountable time signatures, that took innumerable takes to perfect, ending up on a twisted falsetto doo-wop chorus. Enigmatically dark and bold songwriting.

Although the song’s middle section was McCartney’s contribution, ‘A Day in the Life’ stills stands as Lennon’s finest musical accomplishment, and the zenith of Sgt. Pepper. Lennon’s cryptic lyrical anecdotes and gentle acoustic verses give way to two unhinged orchestral crescendos still unparalleled in popular music. The whole suite ends on a spine-chilling major chord, played by eight hands hammering three pianos simultaneously, which fades out naturally for a phenomenal 42 seconds. Nothing like it has come before or since.

Enjoy these songs, plus more of Lennon’s finest work in the playlist below: