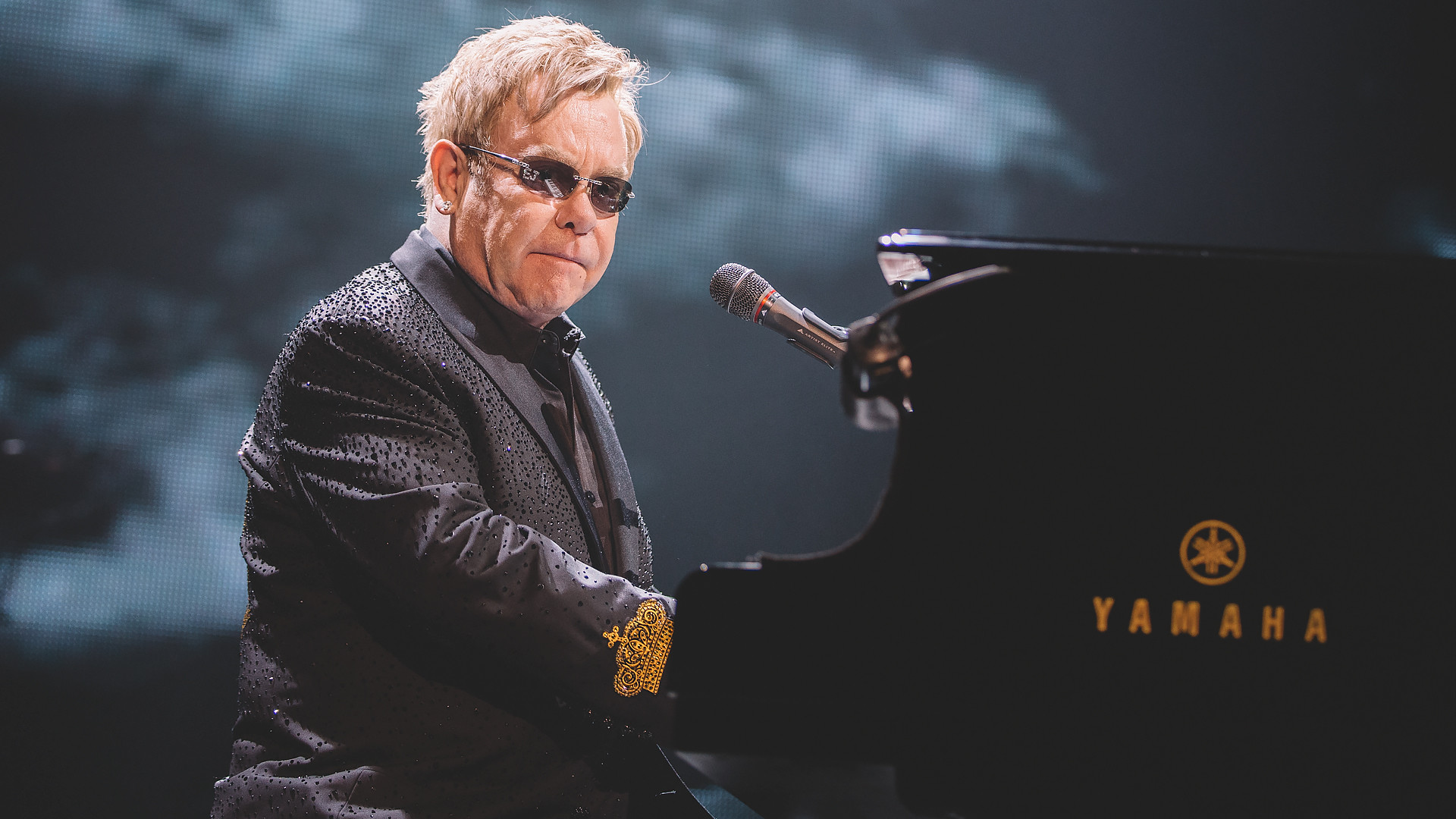 Multi-award winning legend, Elton John has sold over 300 million records since being in the music business. He believes that music “has the ability to take people out of themselves for a few hours”, which is incredibly relatable, especially during the current global crisis, heaven knows we all need an escape.

Now that I have what feels like an endless amount of hours to kill, I have found myself sat listening to Elton John, in hopes to lift my spirits, whilst scrolling further and further down my uni snapchat memories. And, it got me thinking… The absolute tunes that are: ‘Your Song’, ‘Crocodile Rock’, ‘Tiny Dancer’, ‘Don’t Go Breaking my Heart’, and ‘Rocket Man’, hold the secret to 1). Learning how to cope with your emotions during this time and 2). Learning how to fight your way out of your parents’ home and back into your life at York.

Due to the current crisis, university students up and down the country were robbed of their summer terms and many are unsure whether they will be returning to their campuses in September. Although it is looking positive that York students will be returning to campus in the next academic year, I ask you to join me in making this decision final, by learning the lyrics to Elton’s bangers, to ensure we don’t endure another term of claiming our internet connection is bad so we don’t have to
speak in seminars.

Released in 1976, Elton’s ‘Don’t Go Breaking My Heart’ was a duet between himself and Kiki Dee. However, to make my plea to return to York more subjective, I’ve replaced her in this case, with our Vice Chancellor.

We can only pray that the University doesn’t “go breaking [our] heart[s]”. I hope that it adopts the same attitude that Kiki Dee does and repeats: “I couldn’t if I tried”. Although our inboxes were filled with a glimmer of hope when the Vice Chancellor listed the different types of precautions that the University was planning to put into place, in hopes that we can return safely to York, things do remain uncertain. Unlike Elton, who gave his heart and his key to the woman he loves, I am entrusting mine with Charlie Jeffery himself.

Moving swiftly on: Elton’s 1972 hit ‘Rocket Man’, I believe, captures how everybody (not just uni students), is feeling right now, especially through the single line: “I miss the earth so much, I miss my wife”. However, in York’s case, I think we’re all missing pretending to study in the library and then rewarding ourselves for doing the bare minimum in Courtyard afterwards. This specific song was said to have been inspired by either a shooting star or a distant aeroplane, it describes a Mars-bound astronaut’s mixed feelings about having to leave his family in order to do his job. In our case, it’s
leaving our independent lives at York to begrudgingly return to our family homes.

The fact that the majority of us had to return home early for summer isn’t actually all bad. We no longer have to cram ourselves into tiny kitchens with a large handful of other students, nor do we have to worry about circuit laundry wrecking half of our clothes, or buying our own food, but we do have to snap back into our home personas. In the words of Elton: “I’m not the man they think I am at home”. It’s kissing goodbye to the ability to just walk round to your friend’s flat at 2am and returning home at 4am without worrying if you’re making too much noise.

Alas, there are very few good things to have come out of studying online, but one positive is that we all saved a bit more money. Not having the ability to spend our entire student loans on club entries or drinks has worked wonders. However, unfortunately second and third years that lived away from campus did sadly have to continue paying their full rent instalment. Therefore, I can relate to Elton when he sings “I don’t have much money”, but cannot in the sense that I’d be using every last penny to bribe my way back into York, rather than buying a big house where me and my family could both
live.

One thought on “Escaping Reality with the Music of Elton John”