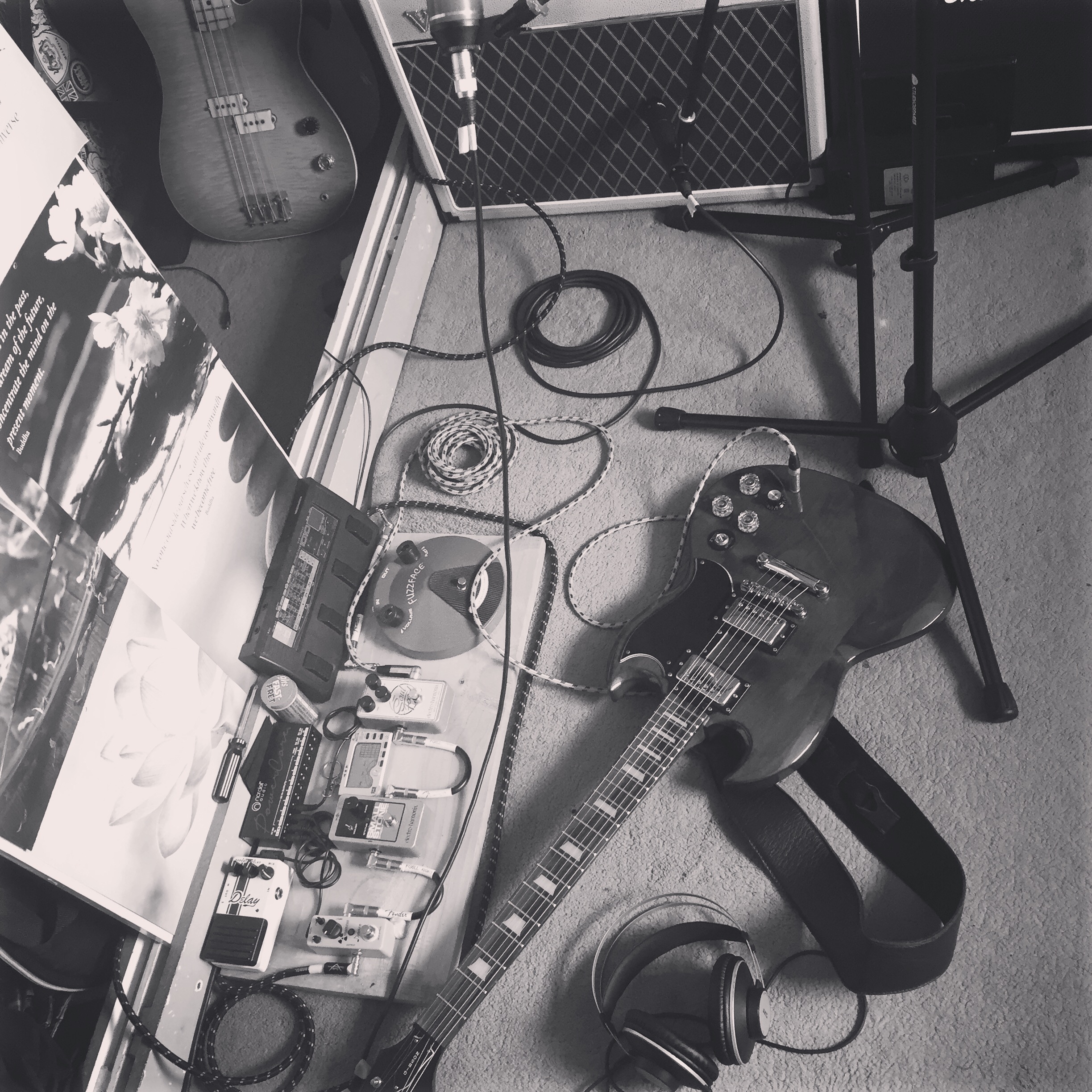 The sequel that nobody asked for, Lockdown 2.0 has unfortunately returned to transform us back into hermits for a month, deprived of human contact, and with ceaseless time on our hands.

However, for the zealous musician, this second lockdown may be somewhat welcome, as an opportunity for the underdog musical tradition of “bedroom pop” to flourish.

“Bedroom pop” is a loose umbrella term which refers to music recorded in a domestic setting, rather than a professional studio. Though bedroom pop is often characterised by a rustic lo-fi aesthetic, and usually the creation of a solo musician, many professional albums have been produced via this method, thanks to the limitless possibilities of music production technology. Nine Inch Nails’ The Downward Spiral (1994), and Tame Impala’s Lonerism (2012) are just two examples of sensational albums recorded in a humble setting, practically by a single musician.

Trying your hand at making your own bedroom pop in your student accommodation has its drawbacks. The simple truth is that music production is one expensive hobby; the unbridled music enthusiast can end up spending thousands of pounds on music gear. I am speaking partially from experience; the earnings I’ve spent on various music equipment over the years have all added up.

But recording professional-sounding music doesn’t necessarily have to lighten your wallet. Assuming you already have a guitar and a MacBook (most students’ laptop of choice), the equipment list below will form your very own bedroom pop starter pack. It contains two versatile microphones, an audio interface, a portable keyboard, and a pair of studio headphones, plus a few key accessories: a mic stand, cable and a pop filter. All this for a bill of £440 may be costly by student standards, but you’ll struggle to record a superior sound for a cheaper price. With further ado, let’s tackle the expensive stuff first:

If the vintage green and gold look of this smart microphone doesn’t sway you, then its faithful sound reproduction certainly will. The MXL V67i is a condenser mic which means it captures a wide range of frequencies, and has a great sensitivity to sound. This makes it perfect for recording acoustic instruments and vocals, though its versatility lends itself to many recording applications, such as capturing the ‘room sound’ if you’re jamming with friends, or seeking a more atmospheric sound. As a bonus, this mic has two diaphragms (the component which effectively converts sound into electricity); one side of the mic records a warmer sound, and the other a brighter sound. When recording vocals, you will also need to use a Pop Filter (£6.99); a piece of framed fabric which covers the mic, and prevents popping sounds caused by fast-moving air from entering it.

This microphone can be found in the inventory of music studios across the globe, and has earned its reputation as both inexpensive and incredibly versatile. Unlike the MXL V67i, the Shure SM-57 is a dynamic microphone, meaning it’s durable (practically invincible in my experience), and tailored to recording louder sounds like drums and guitar amps. Obviously, you won’t be recording a drum kit in university halls, but these mics will lend their hand to almost any recording scenario. This bargain bundle also includes a mic stand and cable, both of which can also be used with your MXL V67i microphone.

To achieve the highest quality audio in your recording endeavours, you’ll need an audio interface. This device acts as an intermediary hub between your mic and your laptop. Audio interfaces allow you to adjust the input volume of your mic, and listen back to your recordings via speakers and headphones. Focusrite are a celebrated, affordable brand in the manufacturing of high-quality audio equipment, and this compact interface is a perfect starting point.

I bought one of these specifically for my move to university, as anybody who owns a full-size keyboard knows how arduous they are to transport. This essential 32-key portable keyboard fits in any backpack, and once rigged up to your music software can be used to record a myriad of sounds ranging from drum machines to pianos, and synthesisers to sound effects.

Headphones are vital in every process of music production. From recording and playback, to mixing and mastering, these AKG headphones are specifically designed for such purposes. They are unbeatably affordable in their crystal-clear sound quality. There is a tendency nowadays for headphones to boost bass frequencies by default, often compromising listening experience, but these headphones have a balanced frequency response which faithfully plays back your recordings. Plus, their closed-back design makes for immersive and meticulous listening. Using these headphones, you’ll hear sound elements of your favourite tracks which would go unnoticed through earbuds or a phone speaker.

Once you have all the hardware to record with, you’ll still be missing the most integral component of your bedroom studio – a Digital Audio Workstation (DAW). A DAW is a piece of software which allows you to record, edit, and produce music using an interactive interface. For Mac users, the industry-standard DAW is Logic Pro X, an excellent and versatile programme worth every penny of its £200 price tag. In the meantime, there is a free alternative. GarageBand is a DAW included as a standard free application for all Mac users. With an extensive sound library and recording capabilities, it’s a great place to begin experimenting with recording, and its similarities with Logic make GarageBand an ideal stepping-stone, as you begin stockpiling your savings to purchase finer software.

This musical shopping list should give you the grounding you need to begin recording your own professional bedroom pop, right from your student abode. Creating music as an individual requires dedication, patience, and experience. For many, the 2020 lockdowns have exacerbated writers’ block (every songwriter’s nemesis), but once you begin to explore the vast world of music production, your imagination will lead you down the most exciting creative paths.