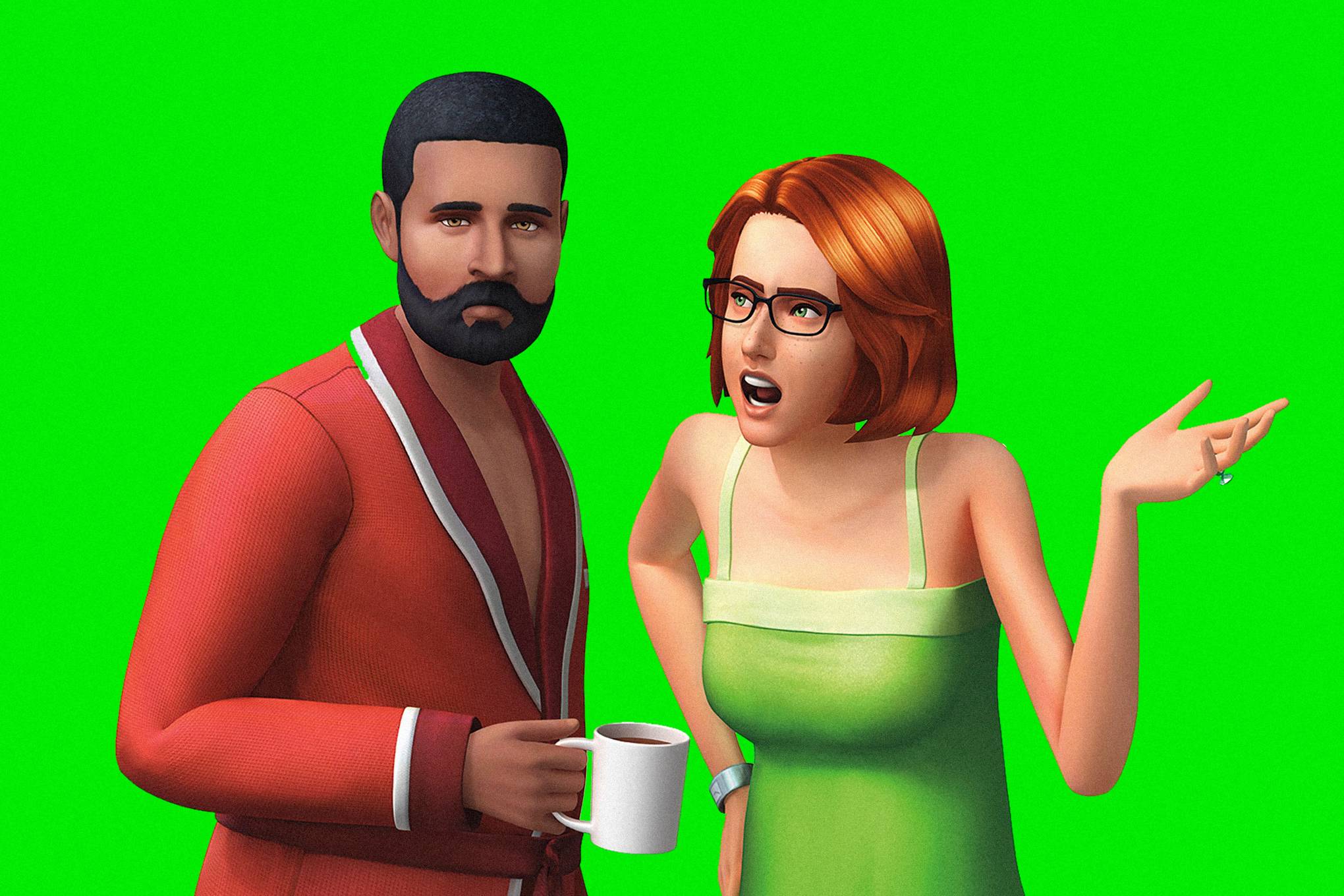 Two young-adults drown as the pool ladder was taken away by God. They lived only a tiresome two-days, consisting of regular Woo-hooing and a small oven fire from making salad.

What God could allow such suffering for these two young souls? The answer is 12 year old me; I was their pubescent tormentor, who committed awful acts that broke multiple international conventions.

Made my sims become pregnant over 10 times? Did it. Kidnapped random people and starved them to death? Done in one sitting. Killed the parents of two children to see if they would become street urchins? Of course (and they do not, social workers come to collect them).

If not already obvious, I devoted a lot of energy into The Sims 3. In my defence, I did not exclusively torture my sims, I did commit time to more classic game-play, making my sims fall in love and become spies for Sunset Valley. I really did live and breathe to play on The Sims 3.

Suddenly, EA told us they were expecting another Sims game, the fourth child, the runt. Of course, the air was buzzing with excitement; with every new edition there has been new possibilities. The Sims 2 fine tuned real life simulation and gathered die-hard fans, while Sims 3 gave us toddlers, new designs, and an open map – all delivered on a shiny plate.

But then they took it all away from us.

First, they killed the children. I would like to know who thought that removing toddlers from life itself was normal. Apparently going straight from 3 day infancy to being a child around 12 years of age is fine. Crackheadery.

Most disappointingly, they got rid of the open map. I never truly appreciated the utter ease of controlling my Sims’ world without. The Sims 3 did not require the game to reload itself whenever you want to have a bird’s eye view of your town. You could also take your sim to any destination, and it did not have to be a specific location; every section of road and every patch of grass was designed to be utilised by the player.

Because of this, the details of the map far exceeded its “evolution”, with the smaller things such as parking spaces making a big difference in quality of gameplay (they also got rid of cars as well, leaving me to assume that the feet of Sims are actually hooves).

The Sims 4 also has the cheek for charging you way more than necessary for expansion packs. You need to buy two (2) expansion packs for pets (appalling) whereas you only needed to purchase one for the angel that is The Sims 3. It’s like EA is not worth $22.9 billion.

If my emotional rambling has not been totally clear, go back to Sims 3 if you can. I unfortunately can’t due to my laptop’s capabilities. I live to regret ever downloading and getting excited by The Sims 4  – more than I regret spending time writing this than revising.