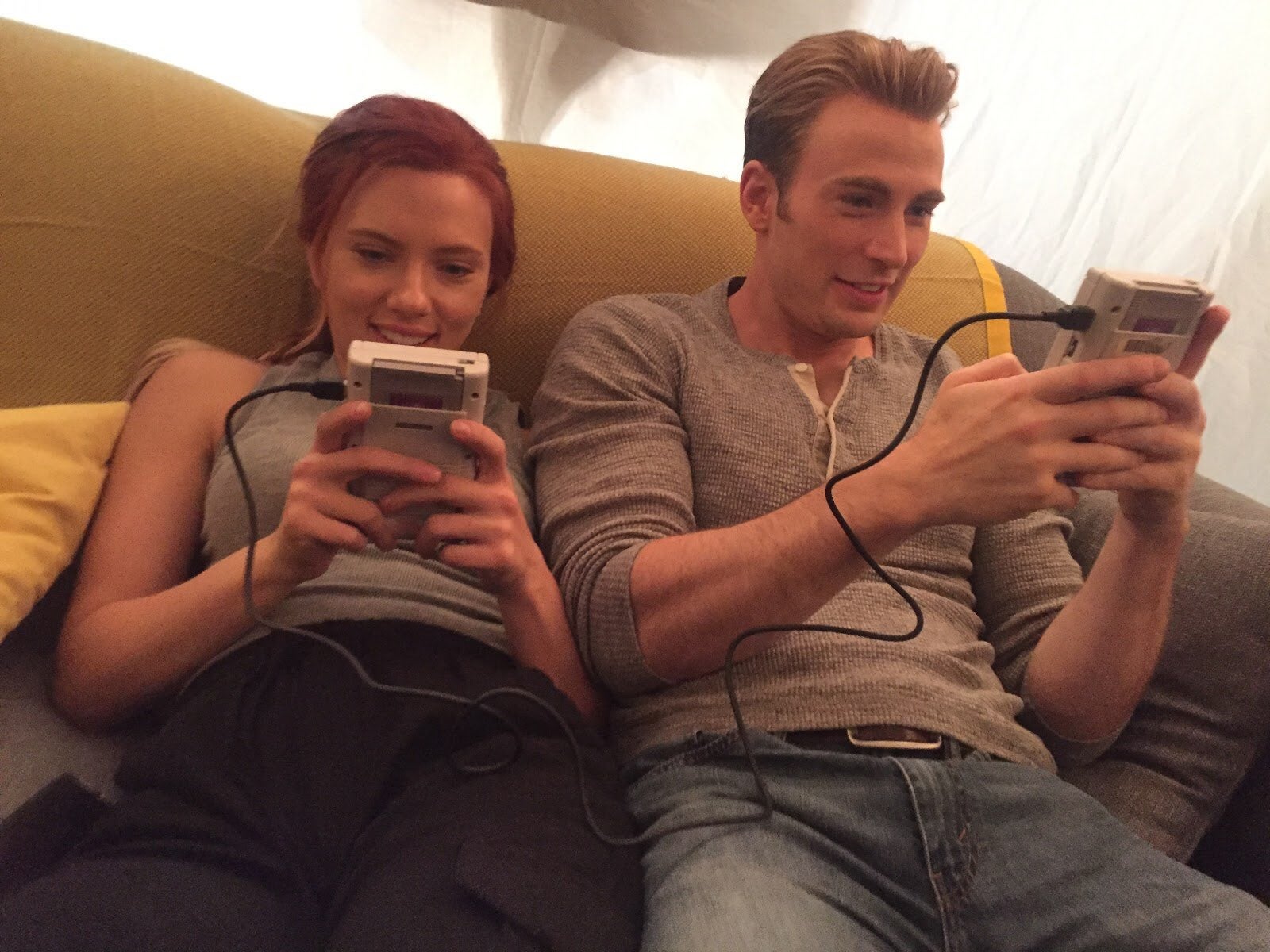 For most of my life, I’ve been playing video games. I started with Pokemon on the DS, quickly moved onto the Wii, graduated to a PS3 with Call of Duty and Destiny, and finally settled on PC.

I wouldn’t call myself a seasoned gamer, but I know my Fallout from my Fall Guys and my Overwatch from my Overcooked.

For most of their lives, my housemates have not been playing video games. I think they see a controller as a lump of plastic, covered in weird buttons and knobs and triggers, and the fast-paced action of most modern game releases tends to leave them with a headache rather than an adrenaline rush. They passed their time in other ways, like revising for their exams or reading or learning skills that might actually get them a job one day. Each to their own.

So, when we eventually found each other, and tried to entertain ourselves in those smelly, cramped university halls, I naively suggested we play a couple of video games to pass the time.

I have tried to play a lot of games with them. A lot of games. Most of my attempts have been unsuccessful. I thought that Super Smash Bros might get us into gripping 1-on-1 fights, or that Portal 2 might have us working together to get out of diabolical test chambers. In reality, things I couldn’t have ever expected flummoxed my friends, like moving the camera and your character at the same time, or pressing lots of buttons on the controller at once (yeah, really).

Over the past two years, by process of trial and lots of error, we have whittled down the massive list of video games out there down to a select few that we all could get along with. Therefore, you can know with confidence that the games I am about to list have been tried and tested, workshopped and focus grouped, scrutinized, studied, examined, and evaluated to be experiences that anyone can enjoy, whether they’re a veteran gamer or have barely touched anything past Nintendogs.

I mean, come on. It’s Just Dance! If you want to get some of the best songs, Ubisoft do have a pretty insidious subscription model that they really want you to buy, but don’t cave. Fellow cheapskates can just get the dances up on Youtube and follow along without the scoring.

(available on every major console)

In Nidhogg, you play as the guy on the left, and your friend plays as the guy on the right. You each get a sword. I think you get what happens from then. Nidhogg is very fast paced, but the controls are so simple (joystick to move, button to stab) that anyone can pick up a controller and get the gist after a couple of minutes. You can become skilled at the game, but it doesn’t really matter. Even the biggest tryhard can be bested by someone wildly swinging their sword around. Games are quick, intense, fun to play, and equally fun to watch. Gather a couple of friends round the TV to start a little tournament, and you’ll find yourself shouting and screaming at the screen before you know it.

I wasn’t really a FIFA kid because I wasn’t really a football kid. My flatmate, Lorna, most definitely was both, and inducted me into the world of FIFA brutally, with an absolute thrashing of 6-0. Usually, I’d have given up. But FIFA has this strange ability of riling you up, of making you want to play just one more game until you’ve beaten your opponent into the ground. I thought my lack of knowledge about all things football might be a barrier, but once I had a basic understanding of the controls I just mashed buttons until I did something cool, and that was fun enough for me.

You don’t really play the Sims together. The way it usually works is one person will sit with their laptop or their controller and everyone else will sit around and shout things at them. This is because there is no greater joy on the planet than sitting down with your friends and trying to make each other, or people you just sort of know, or your dream student house (ours had an underground hot tub). Then, after you’ve started it off together, you can spend another 30 to 300 hours playing by yourself, in your room, in the dark, where no-one can see you or judge you.

(available on literally everything)

The games are admittedly very formulaic, but it’s a formula that works. The real pleasure is seeing worlds you’ve come to know and love rendered in cute blocky format, populated with equally cute little characters. The movement is simple and you don’t have to mess around with any camera controls, plus it’s really easy to hop in and out of with an intuitive split screen system.

(available on everything bar your Smart Fridge)

Wii Party and Wii Party U are just a ton of really fun minigames with some basic structure slapped on top. I’d recommend skipping the party modes, where you are constantly slowed down by dice rolls, traps, and waiting for turns, and skip straight to the minigame selection. Some are better than others. My house’s clear favourite is Wii Party U’s Button Smashers, which is sort of like Twister with your hands, where you and a couple of friends all have to press different buttons on the Wii Remotes at once by crossing over arms and fingers.

(available on Wii, Wii U)

This is the big one. The jewel in the crown. Me and my housemates have easily amassed over 1000 hours on Mario Kart Wii and Mario Kart 8. It’s taken us through our worst days and our best, and through crises on both a global and local scale.

The controls are simple: one button to go, one to stop, one to shoot an item, and the stick to turn (motion controls simplify this even further), but the game is filled with so many little touches and nuances that there’s infinite room for improvement. This doesn’t really matter that much when your races are constantly interrupted by blue shells, banana peels, and bombs. These items make every race a little pocket of beautiful chaos.

The real draw of Mario Kart is that it requires a tiny amount of brain power to play. You can power through courses whilst having full conversations in the background, basically making it a better version of daytime TV. My house quickly replaced Homes under the Hammer with Rainbow Road and Dolphin Shoals.

Gaming can be for everyone. Please, please, please, ignore the hyper-masculine marketing and off-putting violence. With the right guide, you too can venture into the wonderful world of anti-gravity driving, just dancing, and sword fighting.