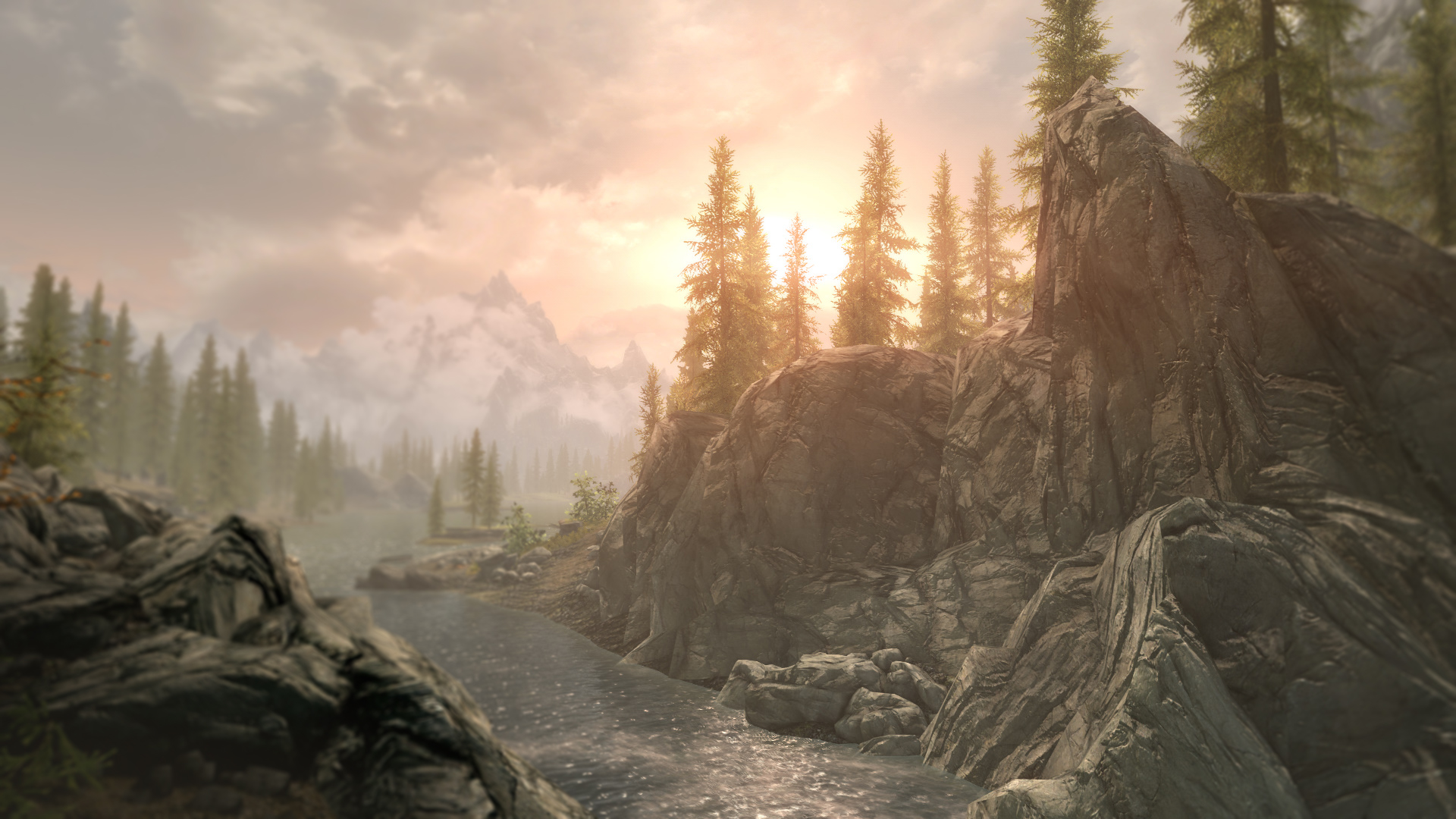 While a game of Monopoly with family may feel like it drags on for days, this list is dedicated to the games which literally do take the equivalent hours, or days, if not weeks, to complete.

At 139 hours for a completionist playthrough, it is not a short game; even a main story-only run will consume 43 hours of your time. Odyssey is an action role-playing game, set in a fictitious historical interpretation of ancient Greece, predominantly during the Peloponnesian War. It received favourable critical reception, with specific commendation for its visuals and world-building, although, in my opinion, it’s nothing special.

Let’s get the obligatory Yee-Haw out of the way … Yee-Haw! With a completionist playthrough time of around 173 hours, Red Dead Redemption 2 is at the lower end of this list, however, it is still an immensely expansive world with countless random encounters, and rare scripted events to merely complete the main story, you will have to spend a not inconsequential 49 hours.

Released in 2006, The Elder Scrolls IV: Oblivion is an open-world role playing game, and the fourth instalment in, The Elder Scrolls series. A completionist playthrough can take around 184 hours of concentrated play. That may sound like a lot, but with 223 quests, and a world to explore, time will fly.

The Legend of Zelda: Breath of the Wild is a 2017 action-adventure game. The nineteenth instalment in The Legend of Zelda series, Breath of the Wild was designed to encourage players to explore the open world and complete the main story in a nonlinear manner. With a main story lasting around 50 hours, it is reported that to obtain a 100% completion run, and see all the world has to offer, players would need to spend upwards of 188 hours in game.

“Hey, you. You’re finally awake. You were trying to cross the border, right?”

Released in 2011, The Elder Scrolls V: Skyrim is an open-word role playing game, and the fifth instalment in, The Elder Scrolls series. Skyrim takes place, like Oblivion on Tamriel, in the namesake province of Skyrim. Skyrim, like Oblivion, is a masterful example of the video game as art. And, to truly show the extent of this game, the longest recorded playthrough on HowLongToBeat.com is over 1300 hours!

Monster Hunter: World is an action role-playing game. In game, the player takes on the role of a hunter, and must hunt and kill evermore challenging monsters, using simplistic weapons which can be upgraded and replaced with materials collected from successful battles. To complete Monster Hunter: World’s main objectives, you will have to spend around 47 hours in game, with dedicated players needing to set aside 374 hours for a completionist playthrough.

In this (small) variation of the series, the player moves to a deserted island, and must collect and craft items to develop their newfound uninhabited isle. Despite releasing in March 2020, Animal Crossing: New Horizons has already become the fifteenth bestselling video game of all time. With a completionist playthrough time of around 379 hours, New Horizons is a massive world with almost unlimited customization.

If you’re a gamer that strives to 100% a title, you’re going to need to set aside at least 493 hours for a completionist playthrough; the longest recorded playthrough on HowLongToBeat.com is almost 1100 hours. Very excited to say that Payday 3 is purportedly in development, with rumours of a 2023 release.

Coming in at a staggering 628 hours for a completionist playthrough, the original Animal Crossing on the Nintendo GameCube is a behemoth. To complete the main story in its entirety, you will have to dedicate around 68 hours of your life to it. To experience everything that the game has to offer, expect to spend in excess of a cumulative 26 days. Jeez.