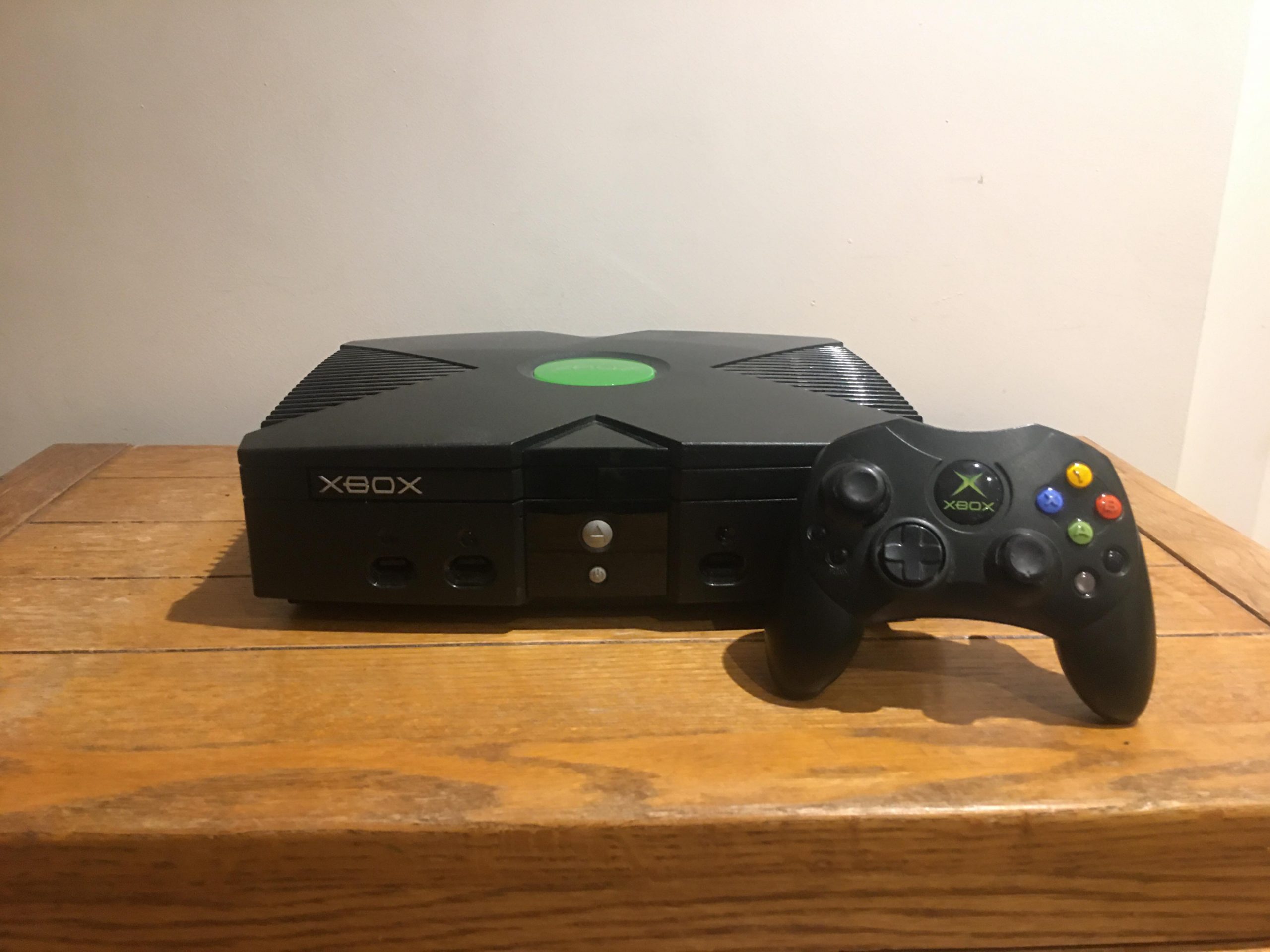 The Xbox, released by Microsoft in 2002, was the first entry in the home video game console market by the company better known at that stage for its publishing of PC games and processing software. The console was officially announced in 2000, making it the final major offering from the sixth-generation era; it had superior graphics, a decent library of games, online gaming capabilities, and would go on to spawn one of the most popular lineages of consoles ever.

The Xbox’s release in the sixth-generation coincided with a period of immense development. The use of cartridges had thoroughly been replaced by disk, and Sony was the market leader with their legendary PlayStation 2 succeeding their immensely successful PlayStation. The Xbox was released to critical and commercial success, and whilst it would never reach the sales heights of Sony’s offering, it would surpass both Nintendo and Sega’s.

On March 2 1999, Sony announced their PlayStation 2, which Microsoft CEO Bill Gates reportedly saw as a threat to the home desktop computer market; he worried that a system as powerful as the next generation of PlayStations could eradicate interest in PCs, and that Microsoft needed to diversify and enter the home video game console market to compete with Sony.

Although Bill Gates had publicly mentioned the Xbox on several occasions as early as 1999, it wasn’t until a press conference at the Consumer Electronics Show (CES) on 3 January 2001 that Bill Gates and special Guest, Dwayne ‘The Rock’ Johnson, officially unveiled the finalised Xbox to the public. Later at the Electronic Entertainment Expo (E3) in May 2001, Microsoft announced their intended release date, price, and the majority of its 19 launch titles, notably including Halo: Combat Evolved.

Despite having its launch impeded by the September 11 terrorist attacks, the Xbox would have one of the most successful launches in video game history, surpassing 1m units sold in only three weeks. The Xbox would go on to sell 24m units worldwide, making it the second most purchased sixth-generation console. With a retail price of $299, Microsoft reportedly lost around $125 for every system sold, ultimately losing the company around $4b throughout the console’s life, only making a small profit by the end of 2004. Despite this, however, Microsoft execs saw the loss as a reasonable price for the company’s introduction to the industry.

The Xbox has a large and eclectic library of video games, with 997 games released throughout its lifespan. Notable titles include, Halo: Combat Evolved, Halo 2, Project Gotham Racing, Far Cry Instincts, and Fable. Beyond having a great range of titles, Xbox sales benefited from stunning gameplay, with the console having superior graphics to its competition; this is evident when comparing cross-platform titles such as Grant Theft Auto: San Andreas or Tom Clancy’s Splinter Cell. Despite these positive, the Xbox was criticised for having few exclusive or child appropriate games.

The Xbox had two iterations of controllers, with the second building upon and refining their predecessor’s design. Firstly, the controller that launched with the console: later nicknamed the Duke, the original Xbox controller was criticised upon release due to it being large and uncomfortable. It featured two analogue sticks, two analogue triggers, six buttons, and a D-pad. The second incarnation of the Xbox, named the Controller S, kept the same configuration as the Duke, however it upgraded the comfortability of the controller, reducing its overall size and weight.

The Design of the Xbox was criticised for being bulky and heavy; despite this, however, it is functional and has a unique, futuristic look. The console has four front-facing controller ports for multiplayer games, and is solid in construction with black hard plastic and a green logo in the middle of an X on the top of the system. The front of the system features the controller ports, power, and open buttons, and, like the PlayStation 2, a motorised disk tray with the capability to play DVDs.

Notably, the Xbox was the first console to have an internal hard drive, making the use of memory cards seem incredibly rudimentary by comparison. Additionally, launched in 2002, the console offered Xbox Live, Microsoft’s online gaming service.

Like with the original PlayStation, it is difficult to imagine the world of gaming without the Xbox and its descendants. Compared with its fellow sixth-generation offerings, the Xbox was technologically ahead, however, it could never compete with the library or fanbase of the PlayStation 2.

Personally, I do not have the same degree of nostalgic feeling regarding the Xbox as I do with the PlayStation 2, however, I still greatly enjoy this console and have many fond memories of gaming with it. Although it failed to compete with the sales of Sony, the noticeably better graphical output and quicker loading times make the Xbox a great choice for the best experience of sixth-gen gaming.